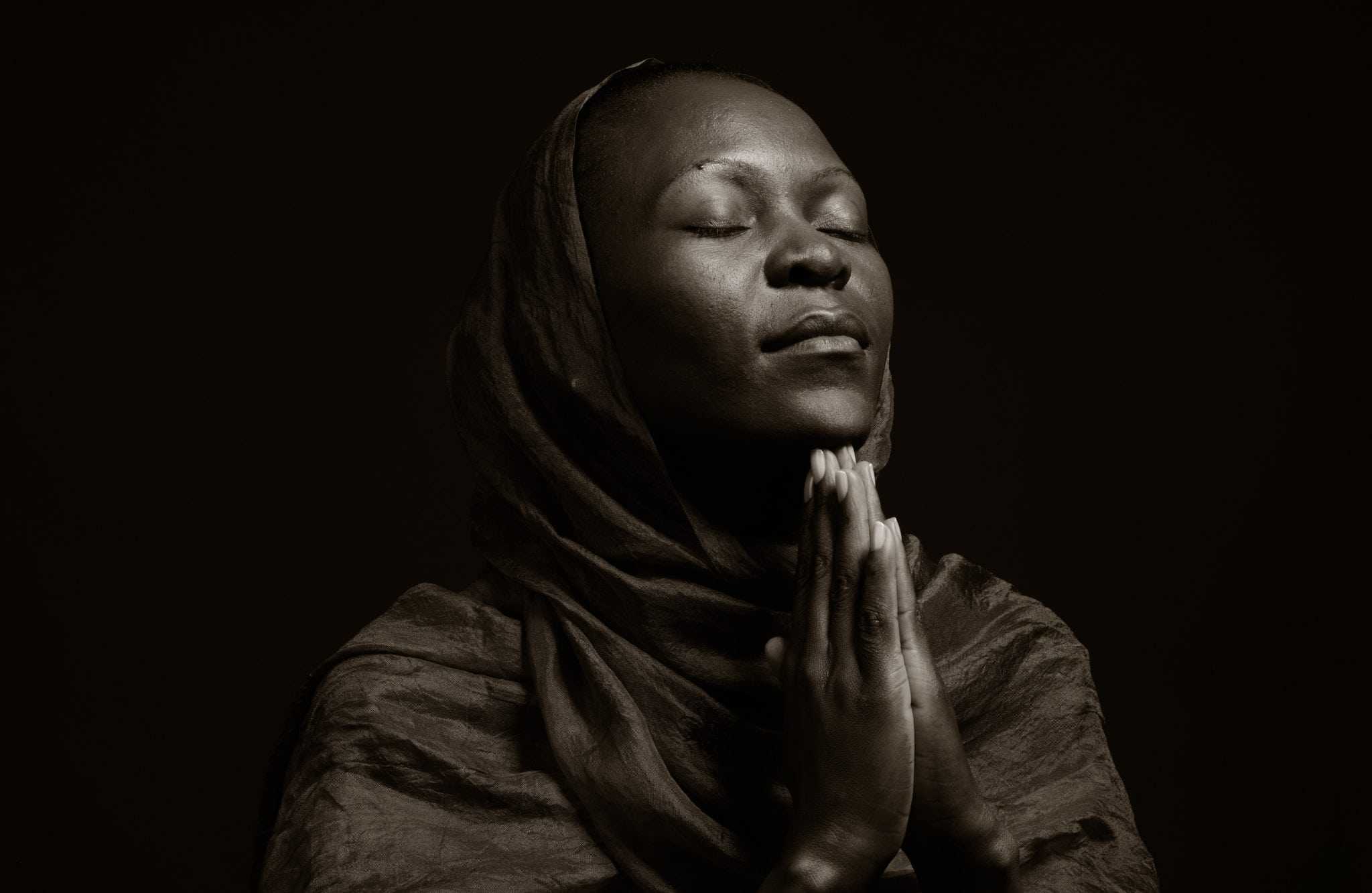 "Apart from Me, you can do nothing."

It all begins with prayer

"We remember before our God and Father
your work produced by faith,
your labor prompted by love,
and your endurance inspired by hope in our Lord Jesus Christ.”
– I Thessalonians 1:3

We remember… your work produced by faith

In March, our South Africa team trained 160 new leaders in the disciple-making lifestyle. Pray that these leaders would boldly go out to multiply disciple makers, filled with faith in the God who has called them to this.

Pray for our regional director’s travel to meet with teams in Central African Republic and Gabon. Pray for faith to rise in the hearts of church planters as they begin new work in Gabon. Pray also for our leader’s daughter, Jockebed, who was hospitalized this past Sunday.

Continue to pray for workers in North Africa. We have launched workers into this region various times and come up against many obstacles. Pray for the Lord to open doors that will stay open and enable workers to persevere and see fruit for their efforts.

We remember… your labor prompted by love

After an earthquake, our team’s First Responders went to the aid of a devastated village in Sulawesi, Indonesia. Thank God that emergency needs are met, and local people have welcomed our team to stay for the rebuilding phase! Pray for the many ‘families of peace’ – entire extended families, who are opening up to new spiritual realities and a future with God.

Thank the Lord for a generous foundation that has made available funds for ministries engaged in disciple making and church planting. Please pray for our team that has been tasked with making decisions on their behalf as to where those funds should be allocated. Ask the Lord to guide our team’s decision-making process.

Pray for 28 families in South Asia who have been forced out of their communities because of being denied access to drinking water. Our local team is reaching out to these new believers, working to resettle them elsewhere and digging wells for them. They are also encouraging them to persevere in Christ, who told us that persecution would be part of our lives as we follow him.

We remember… your endurance inspired by hope

In one state in South Asia, a new law favors anyone making the claim that believers are illegally converting people. Believers have lost 24 court cases related to this. Pray for the Lord to give wisdom to those being accused, along with hope and endurance.

In a highly resistant country, a young mother who was imprisoned for her faith two and a half months ago is still in prison. Thank God that she has led a cellmate to the Lord and is discipling her! Four others imprisoned at the same time, have been released. Pray for the ten who remain.

Subscribe to catch all our breaking news and stories as they come in. We’d love to stay connected.