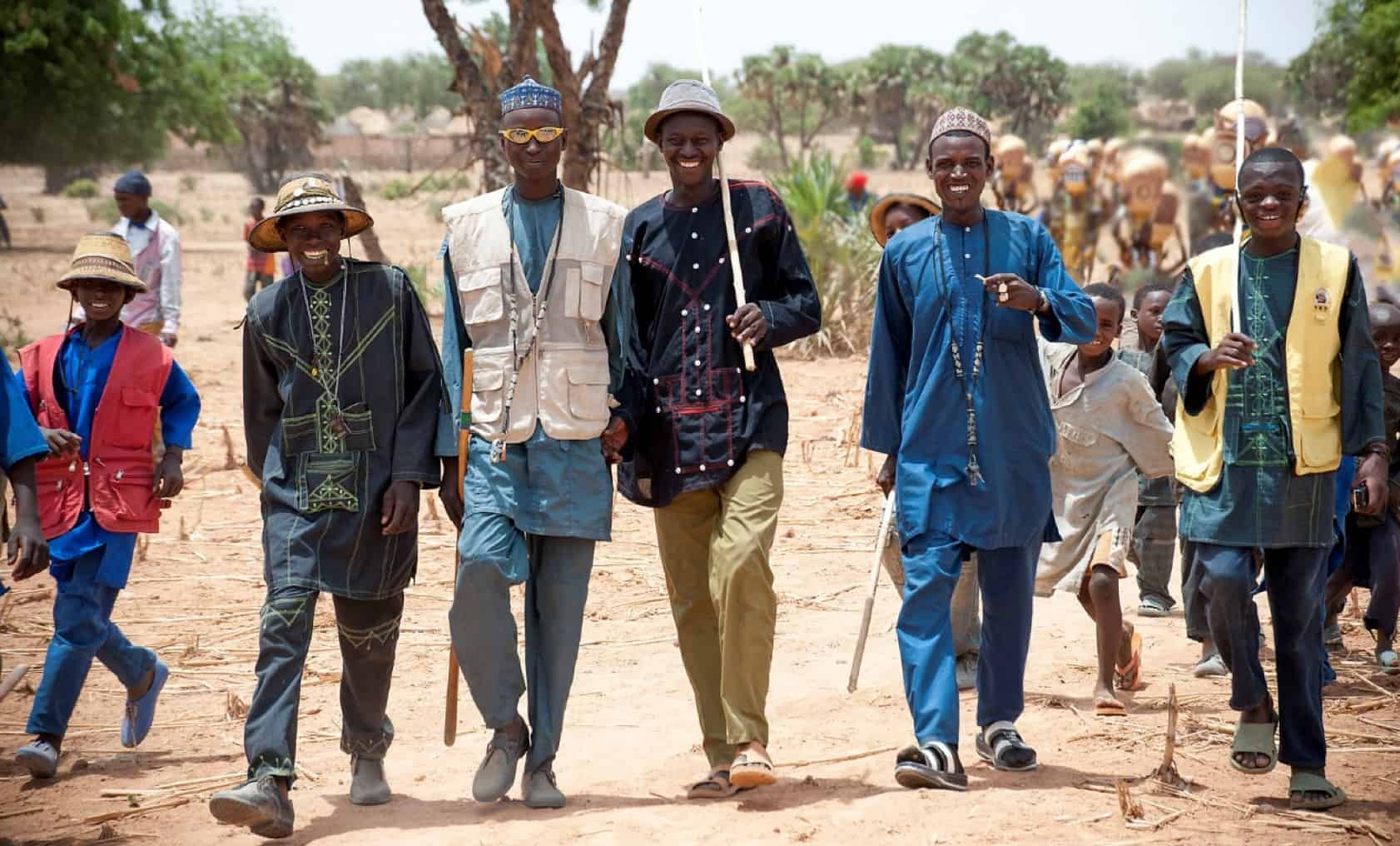 The story of God’s glory is that since March 2005, the Lord has used the Disciple Making Movement (DMM) process in Francophone West Africa to catalyze 8,309 new churches with 103,363 new disciples—many from places where the gospel had not sprouted let alone spread for over a century. However, ‘movements’ of churches planting churches are our main measure of success. We define a ‘movement’ as at least 100 new churches that have multiplied to the fourth generation or beyond. Currently, we are tracking 20 of these movements in Francophone West Africa. 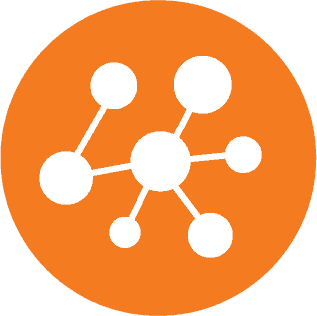 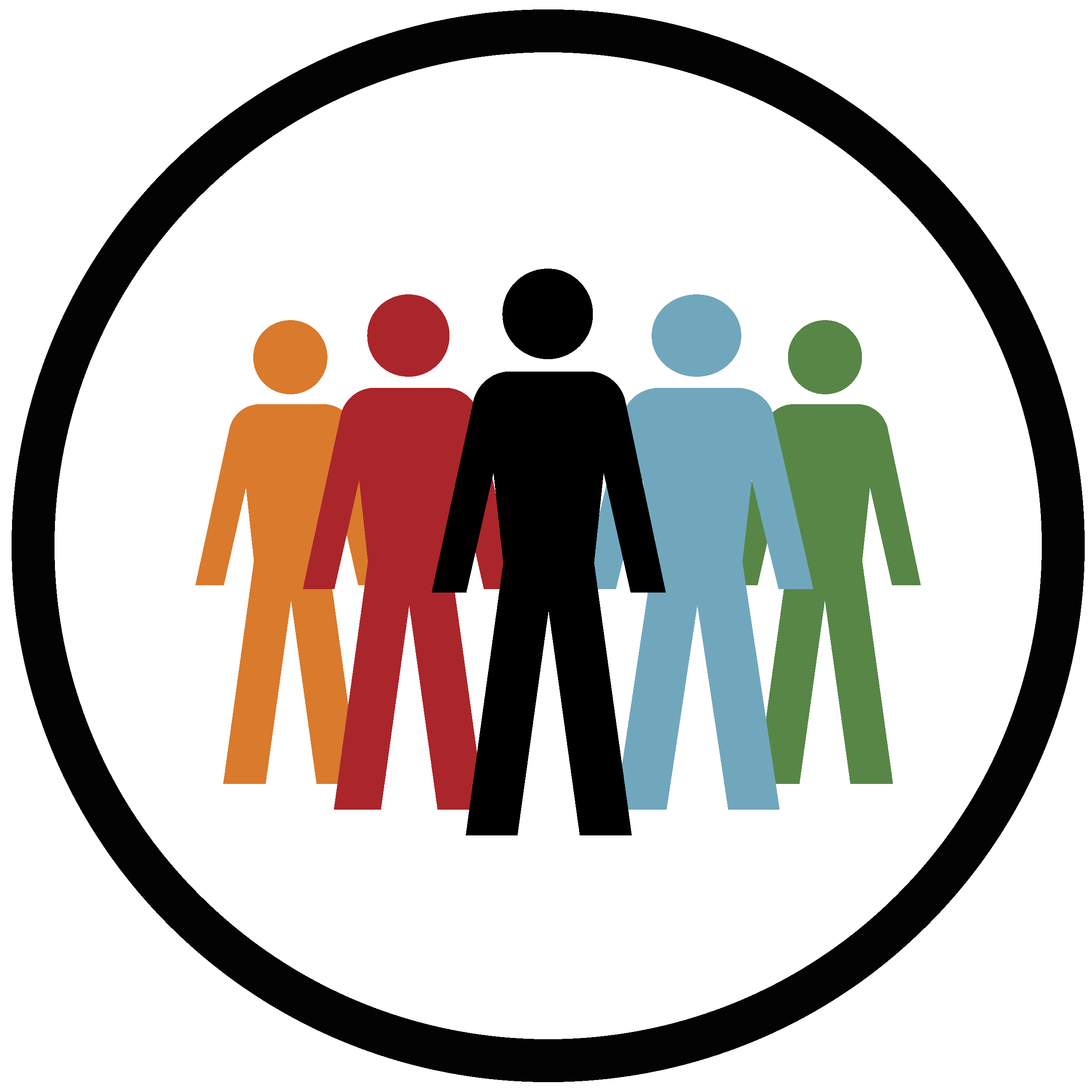 In his university days, Younoussa was a youth organizer. He came to faith during that time. Since 1989, he has been ministering in Sub-Saharan Africa. After a ministry of Church planting, he and his wife, earned their Master of Theology degrees and joined the staff of a missions agency, and was ordained. Younoussa holds several key positions in the African missional movements, including often serving in executive leadership positions and leading prayer movements. In 2005, he joined our team and provides training, coaching, and mentoring for Disciple Making Movements to thousands of leaders. He serves as New Generations Regional Director for Francophone West Africa. He and his wife have three children. Their vision is to see (Africa) filled with the knowledge of the glory of the Lord, as the waters cover the sea.” (Habakuk 2:14)

Our team in this region has a passion for the youth in these communities. Many kids, living on the streets, are in need of hope, love, and spiritual direction in their lives. We aim to provide both the physical and spiritual needs that are prevalent in our communities. You can join us today in financially supporting the youth in Francophone West Africa! Thank you for investing in Kingdom work.

CARING FOR THE PERSECUTED

Persecution of Christ followers is a consistent reality we face in our world. We as the Church are honored to walk alongside and care for those who are facing it directly. We praise God for continued courage in the midst of persecution. By donating toward our Emergency Assistance fund, you can directly support our brothers and sisters who are in need of care.