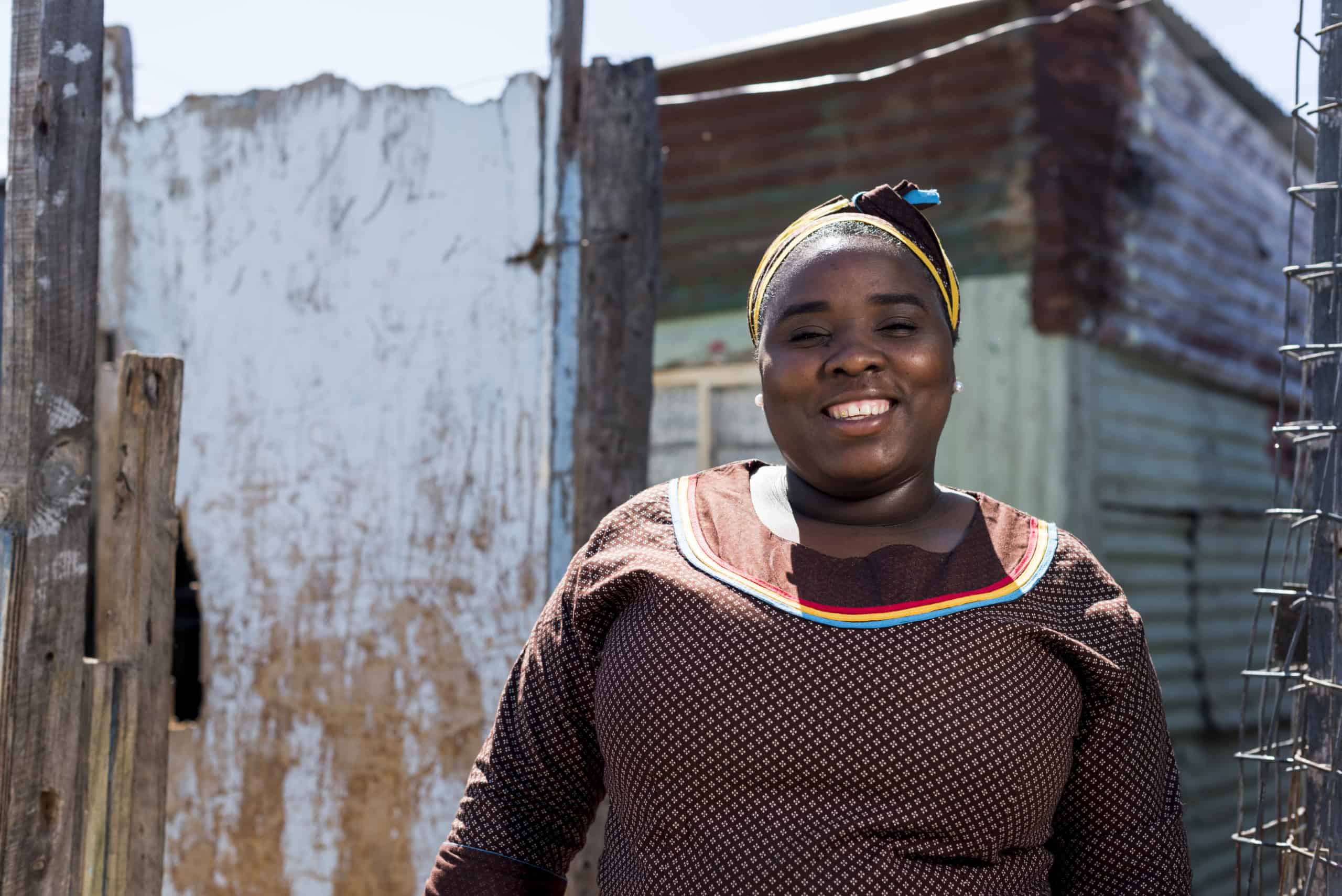 David serves as an international Disciple Making Movement strategist. He has trained and mentored leaders around the world.

David has been with our team since 2009 and also serves as the Executive Director of a Foundation in South Africa, and is working to build Disciple Making Movements in 17 countries across Southern Africa.

David and his wife Michelle live the region and have two children. They have started several churches and businesses. Currently, they are initiating a movement called Urban Expressions in the Gauteng Province – a growing metropolis of 12.5 million people containing the two inter-connected cities of Johannesburg and Pretoria.

In 1990 David received a graduate degree in Video Technology, has advanced training in leadership, and has been instrumental in launching of over 2500 new churches across Southern Africa.

A Conversation with David Broodryk

GOING ALL IN FOR SUSTAINABILITY

Sustainability, in Disciple Making Movements, refers to the capacity of local people and leaders to launch, take responsibility for, resource, lead, and multiply their own initiatives.

When we speak of sustainability we’re talking about the survival and success of disciple making and church planting movements. Addressing the issue, not only broadens perspective of a local leader, but it also increases their capacity to mobilize resources, launch new projects, and pioneer spiritual, social, physical, and economic opportunities for local communities.

These two videos describe the sustainability journey experienced by David Broodryk and his team. That journey required creatively meeting needs in the local communities and creating incomes streams to support them.

How can we put an end to dependence on foreign aid? Watch David Broodryk describe how the principles of Disciple Making Movements, Social Impact and Economic Impact intersect in what he calls “the sweet spot.” David shares the journey taken by a group of African ministry leaders to find the sweet spot to sustain support for a Zulu champion and maintain the momentum of a hugely successful and rapidly growing movement.