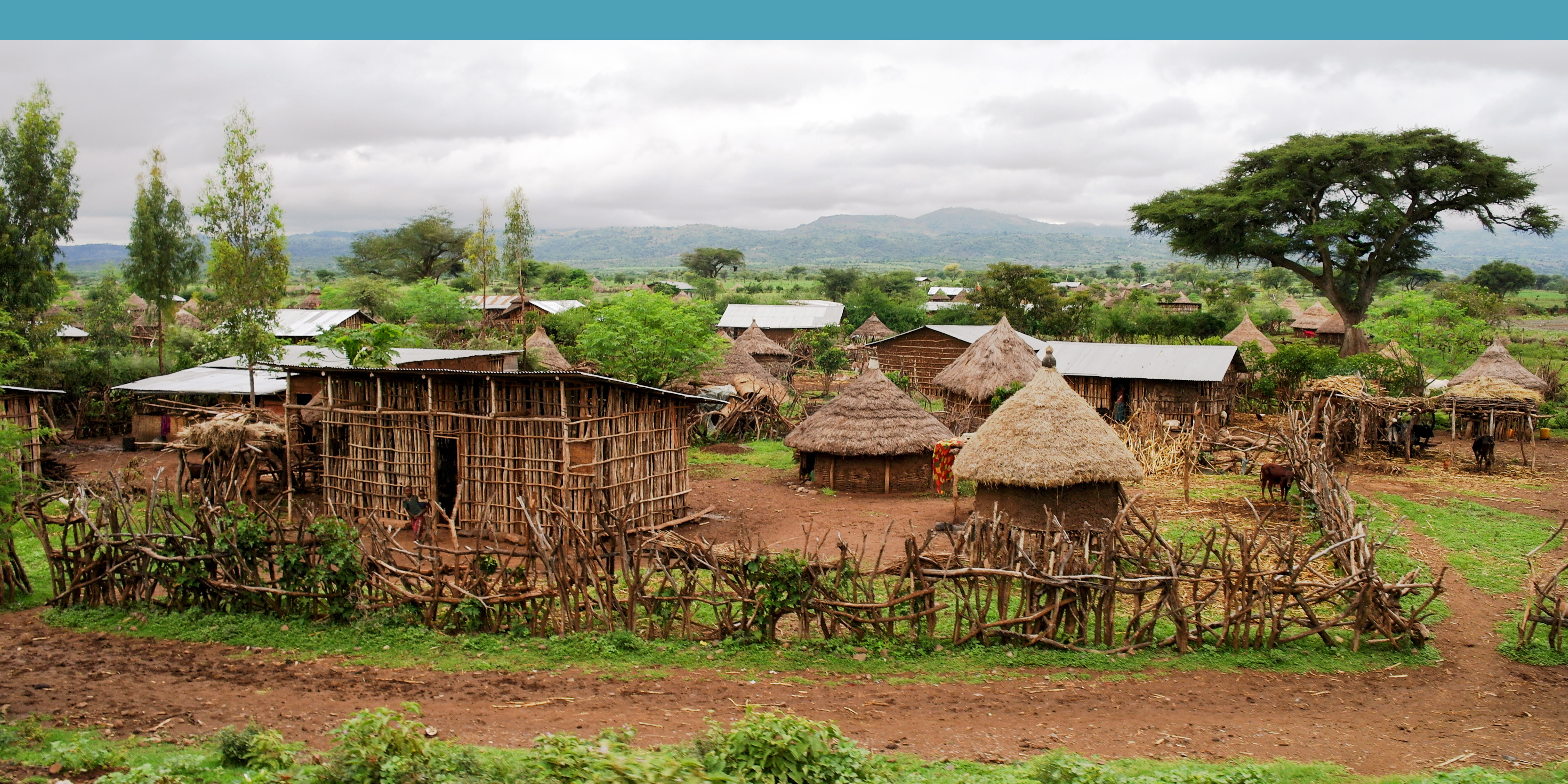 As of 2016, the World Health Organization (WHO) has declared the west African country of Liberia free of Ebola. Along with it, Africa as a whole is now clear of the killer virus. The outbreak that ravaged the region over the course of the last two years was the worst the world has ever seen. To date, 28,637 cases and 11,315 deaths have been reported worldwide, the vast majority of them in the same three countries. WHO continues, focused on getting to and sustaining zero Ebola cases in Guinea, Liberia, and Sierra Leone, especially with flare-ups of the disease, while helping these three countries recover and rebuild their economies and health systems.

The consequences of Ebola are vast. The primary cost of this tragic outbreak is in human lives and suffering—but the crisis has also wiped out hard-earned development gains in the affected countries, and will worsen already entrenched poverty. Other recent studies have found the socioeconomic impacts of Ebola in Liberia and Sierra Leone have included job losses, smaller harvests, and food insecurity.

Sierra Leone has long been one of Cityteam’s most productive church planting areas for our teams throughout Africa. The Ebola virus was devastating and cut our church planting results by two-thirds, and even took the lives of five of our dedicated church planting leaders. In the midst of this disaster, God is at work!

At the time of the outbreak, we shifted our church planting teams into Ebola response units that fanned out across the country to provide education, Ebola prevention supplies, lifesaving food, prayer teams, and even radio talk shows. Now today, we continue to see Muslim villages, once resistant to our message, opening their doors to us as a result of the compassion outreach when our leaders engaged their communities.

With great strides, there are also challenges. During the Ebola crisis, the government was forced to close gathering places, including schools, to limit the outbreak. To encourage people to return to schools, the government has been offering free education. Many of our church planters in the region were teachers before the crisis to supplement their income. Now with free education, they find themselves having to fill the gap and seek new methods of income.