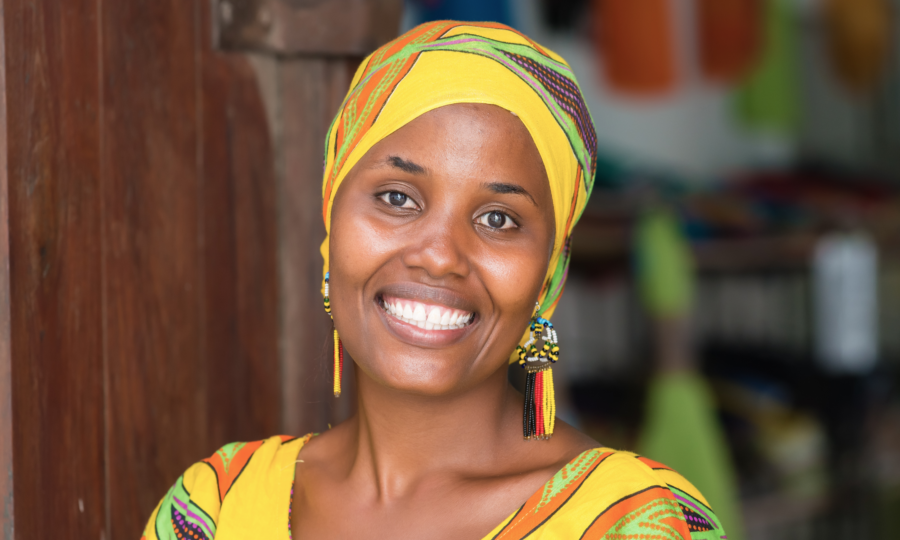 I was born and grew up in the same village. But my life has not been easy or smooth sailing since my birth. I grew up rough with a strong devotion for material things and pleasures.

My life was a menace to my family, more so my mother, who bore the brunt of it all. I hated poverty and suffering with all my being. I loved life, I loved pleasure, and nothing could be better than everyday partying. I was the child that never brought happiness to the family, specifically my beloved mother, whom I constantly kept in sorrow by my wayward existence.

It was finally decided that the only way to change me was through marriage. The marriage ploy was a good gambit to me. I was now going to have another slave in the name of a husband who was going to suffer more and pay the highest price in pain, bullying, and constant suffering for having me.

We got married, and I gave him the hell of a life he deserved, for he knew me and ventured to marry me with the authority that all would be well. Well, things got worse, and his life was a twenty-four-hour misery. But he suffered patiently at my hands, though quarrels with my mother and him were not uncommon, in which I always forced them to submit to my will.

I was a woman strong enough－a woman of substance without God, so all must submit or get out of my way. Friends told me that there was a Church Planter in town who was very friendly and trying to bring people together. I told them that he must go to ‘hell’ to get more people as they needed him more than the living on earth.

One day, I had a quarrel with a friend who told me I was a fake believer. I answered back that I am fake because I don’t believe in anything and associate with religion because I want my burial to be granted. On another day, this friend told me that the Church Planter had brought an SD card of Scripture which he wanted us to listen to. I said I was not interested, but this friend pleaded with me to just make an effort or just pretend that I was interested in visiting one of the hearings of the SD Scripture sets. I accepted and we went for the first listening session.

From the first day to the last, I went through the complete listening program, which lasted for ten days. At first, I was surprised at myself for enduring ten days on this listening exercise – but it was great. That was what captivated me to endure. At the end of the SD Gospel hearing, I was ashamed of myself. Listening to God’s Word in my own language did not only show the glory of God by giving any intelligence to save us, but His great concern to show us that all that comes from him must return back to him.

The audio in my language shamed me, but it glorified God and it brought me to Him. I was a penitent believer in disgrace for having in the past blocked my only way to salvation. But I was grateful for being given the opportunity to know God. And now that I know him, I am the happiest on Earth. I felt guilty and ashamed for all that I have been and done, and my past became a black shade in my life. But I do believe that I will receive cleanness as with God all things are possible.

I invited Jesus to come into my life and make me his child. I asked my mother and my husband to forgive me for all the evil things I had done to them. They have both forgiven me, and this has brought great peace into my heart. I give many thanks to those who sent us the Scripture SD cards. May God bless them.

Previous PostWalk in a Worthy Manner
Next PostThe Gates of Hell