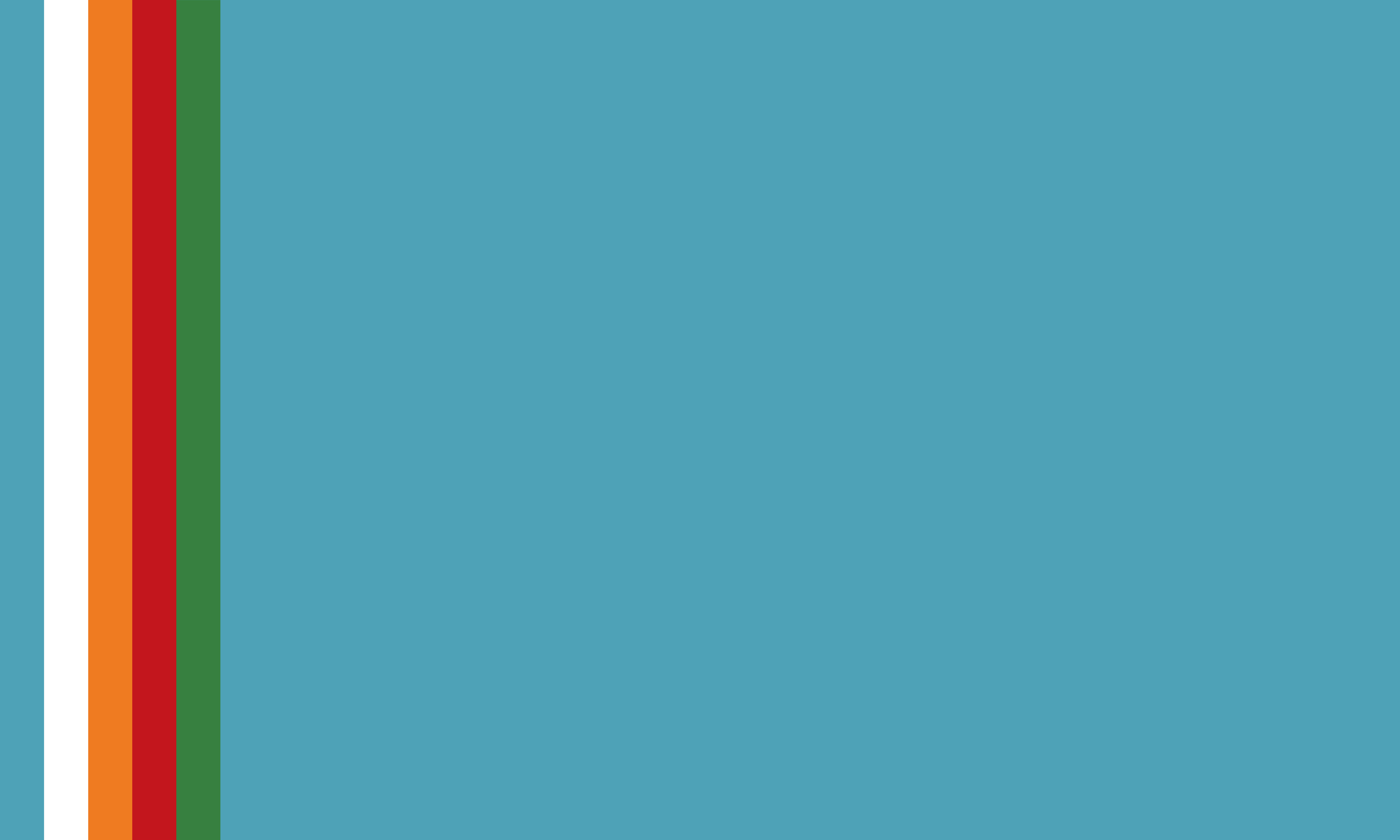 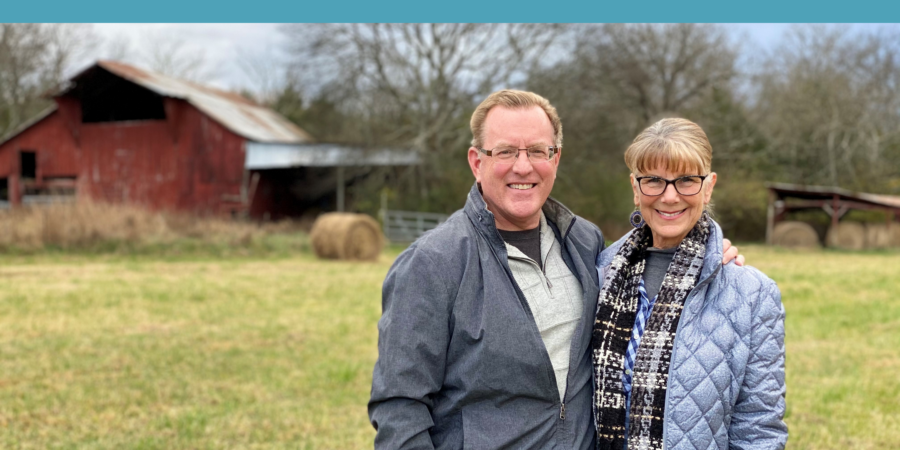 It’s been an incredible journey through the last four blogs in this series! We hope you’ve enjoyed it, but more importantly, that you’ve been challenged and encouraged by it. If you haven’t yet, take a moment to read the previous blogs in this series to catch up to this final part!

Get Serious About Strategy

Ordinary people are the only option.

Obedience Is The Epicenter

And today, we finish this series with Harry Brown’s final point on what he wishes he would have known at age 35 in regard to the work of the Great Commission. Here’s what he said:

Everyone probably goes “duh” to this concept. But I challenge you today. For those of you who already know this, what does it look like in your life? What does it look like to live out the reality that apart from God you can do nothing? Are you involving Him and engaging Him in everything you do, with the kind of intensity and emphasis that says you actually believe Him?

Are you involving Him and engaging Him in everything you do, with the kind of intensity and emphasis that says you actually believe Him?

Why do you think the Scripture says “pray without ceasing?” And what does that look like for us? We all know this theologically. Do we act on it in our attempt to fulfill our assignment?

We’re not wrestling with flesh and blood. And yet we act like we do. We act like if we had a bigger budget, or a slicker system, or some sort of improved technology, or if we just worked harder, somehow that’s going to be the key that answers the question for us to see the results we want. That’s biblical illiteracy.

It doesn’t mean those things are unimportant. But to put them as the horse instead of the cart is fundamentally flawed, because apart from God, you can’t do anything.

The heavy lifting is in the heavenlies. And most people really do not pay anything other than lip service to that.

We all know what it takes to get the job done. You have to deal with the problem at the root. And the root is spiritual forces of wickedness in the high places. It’s not the problems on the ground. It’s what is happening in the air.

The heavy lifting is in the heavenlies. And most people really do not pay anything other than lip service to that.

I’m going to finish up by giving you an illustration of how essential this is. And it’s about a simple prayer strategy that we use. I call it a framework. It illustrates the shortcoming of “I really want to see my neighbor saved” (Which is sincere! You’ve talked to them many times, sent them things, etc. None of that is bad.). But I want to give you a framework that sets the stage for truly accomplishing that.

Here’s the first part of it:

Jesus said, super clearly, that if the Father isn’t drawing them, they ain’t coming. Full stop. There’s nothing not to understand there. What do we need to be doing? Praying that the Father will be drawing them.

What do we need to be doing? Praying that the Father will be drawing them.

The second part of the framework:

Jesus said, very clearly, if you do not tie up the strong man, you can’t steal his stuff. Are we investing the energy to bind the strong man so that we can release the captives?

Are we investing the energy to bind the strong man so that we can release the captives?

The third side of the framework:

You have to break the strongholds. Everybody who lives and breathes has the Enemy’s finger on their collar, pulling them away from the center line of walking with Jesus in some form or fashion. If you don’t break the strongholds, you will never see the results that you want.

If you don’t break the strongholds, you will never see the results that you want.

I’m reminded of the parable of the dirt. You’ve got three of the four that don’t do anything. One of those three is where the seed actually sprouts, and the thorns, which are the cares and the concerns and the things we love in this world, choke it out. That’s a stronghold. That ground was not weeded before that seed was planted, and the net result was death.

That’s the kind of thing that has to be dealt with. And if you don’t break the strongholds, you will not see the captives released in any way.

The last part of this prayer framework:

Pray that God would open their eyes. When the children of Israel came out from the bondage in Egypt, and it was time for the transitions with Moses, he stood up there and essentially drew a line down the middle of the proverbial paper and said, (pointing to the left side), “Over here is the blessing and life.” Then (pointing to the right side), “Over here is the curse and death. When you obey, all the blessings are yours, and it will end in life for you. If you don’t, all this bad news is going to come in abundance, and you’re going to die.”

So, in this prayer framework, talking about your coworker, neighbor, etc., are we praying in a way that sets the stage so that whatever you do by giving them a book or inviting them to church, or showing kindness has a chance to work? That’s the advocacy.

Thanks so much for reading along. We hope this content has enriched your hearts and minds with information and new ideas to move you forward in your ownership of the Great Commission.