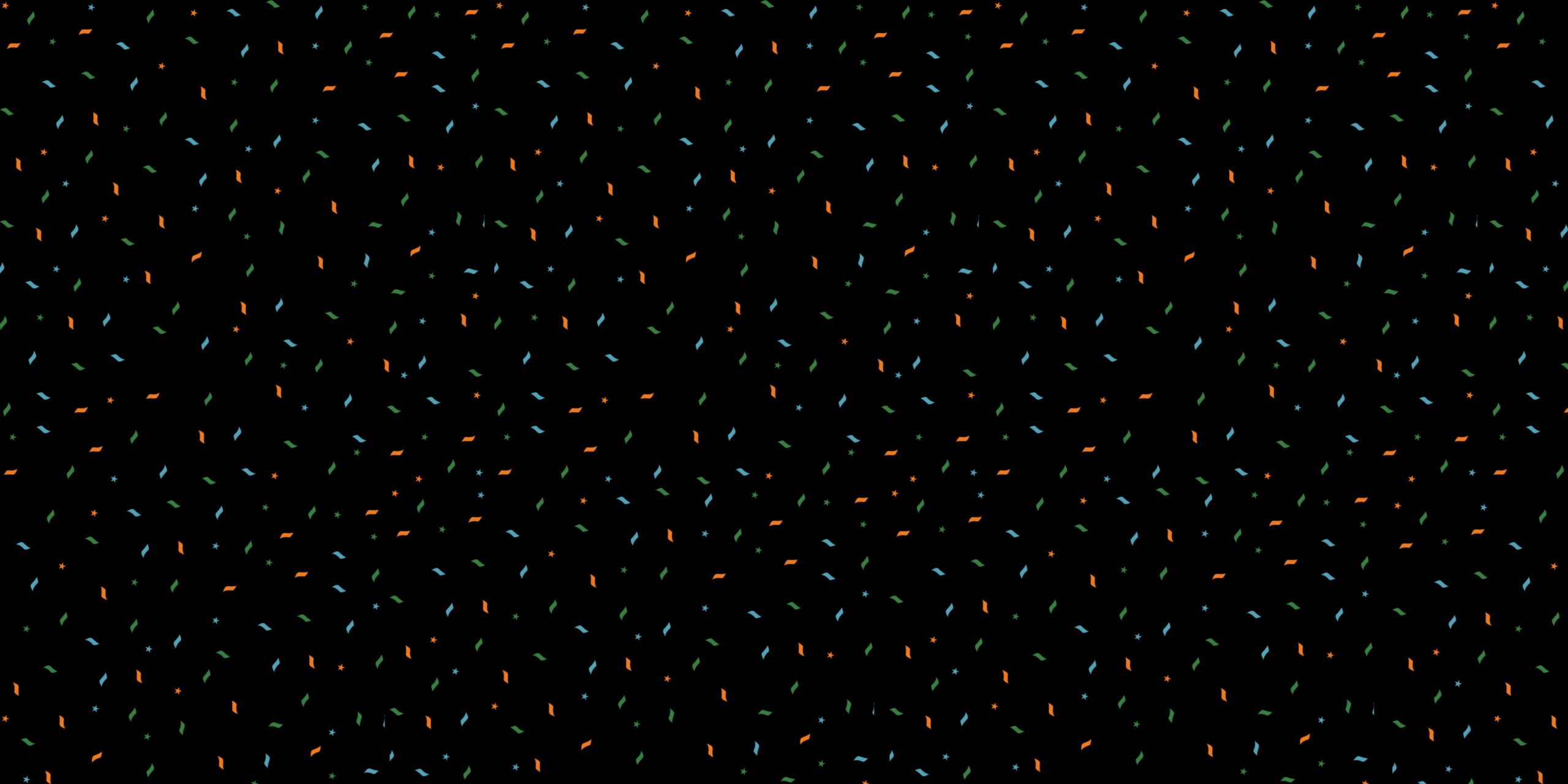 As I reflect on the year just ended, my thoughts go to the incredible team God has assembled. I find three consistent qualities among this group, and I think it’s valuable to point out how they exhibit themselves in the context of New Generations. Here are three aspects:

The Creativity of the Team

When Covid hit, we were concerned that isolation and distraction would severely hamper our church planting efforts. We were pleasantly surprised at how our coaches and trainers pivoted to the use of Zoom, Signal, and WhatsApp to keep the training and coaching going. The shocking result was that, despite all the hindrances of Covid, the Lord still raised up 8,769 new churches with over 157,000 new disciples in 2020! That is creativity.

The Commitment of the Team

While the church-planting results during Covid have been surprisingly good, the price has been extraordinarily high. So far, we have lost over 100 of our field workers. Many of these contracted the disease while putting themselves in harm’s way to deliver food to people starving during lockdowns. That is commitment.

The Character of the Team

Two stories of godly character stand out. First, a young church-planting couple with a 10-day-old baby was starting underground churches in a highly restrictive country. A midnight raid with 40 armed police put them in jail, which could easily lead to a death sentence. By virtue of a minor miracle, the mother gained access to a phone and called us. She said they wanted everyone to pray for their release but to be encouraged because God was bringing many souls into the Kingdom in the prison!

The second story involves one of our key leaders being involved in a car accident that totaled his car and injured his back. When I called to see how he was doing, he said he was very grateful this had happened. I was shocked and asked, “why?” His response was that God used his car to shield a group of people at the public transportation pickup spot. If he had not been there, many would have died and gone to a Christless eternity, and he would rather be injured than see that happen. That is true godly character.

I am deeply grateful for the privilege of walking alongside this incredible Kingdom team and believe that through the power of the Holy Spirit and the creativity, commitment, and character of this team, our best days are still ahead!