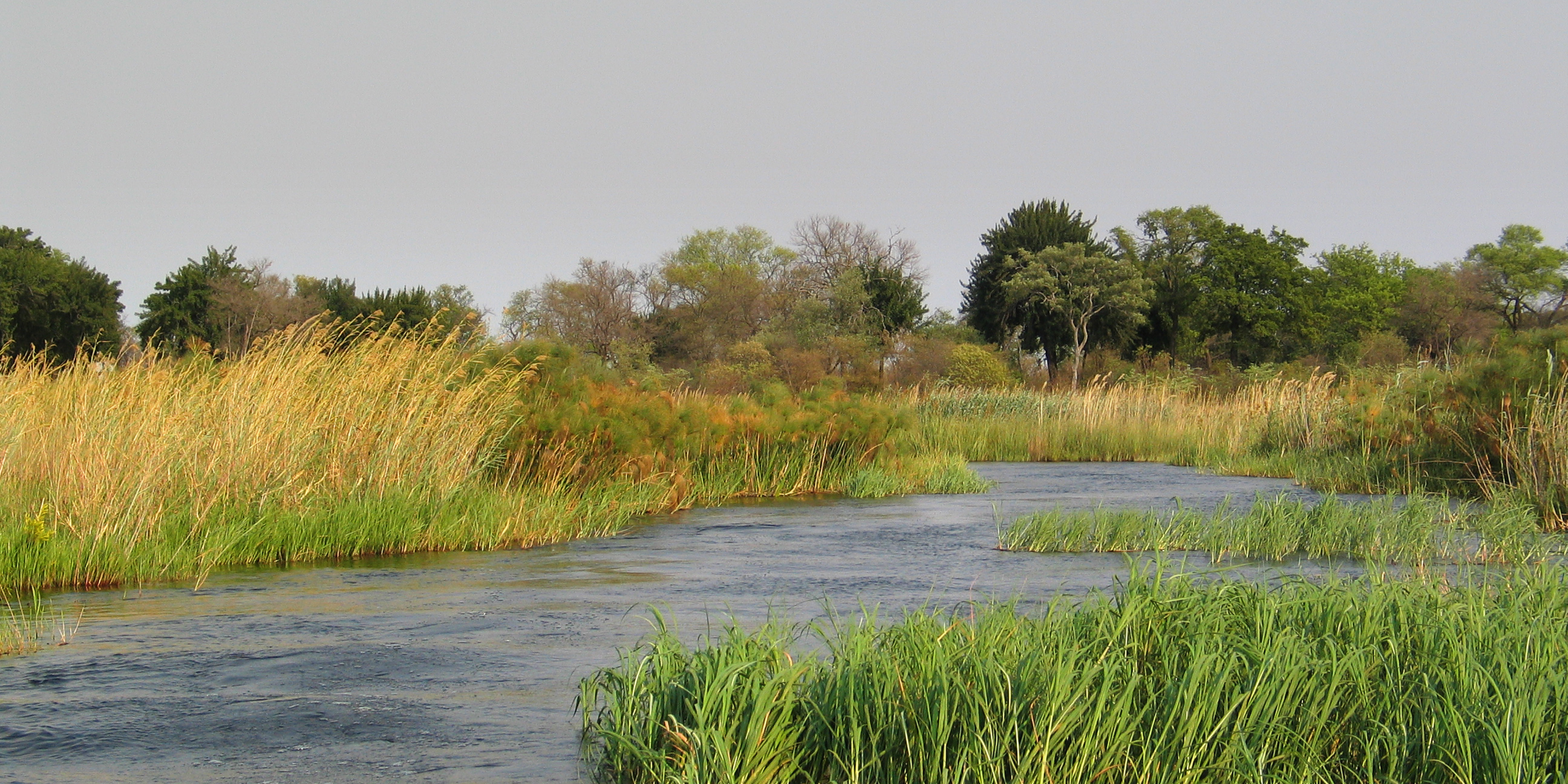 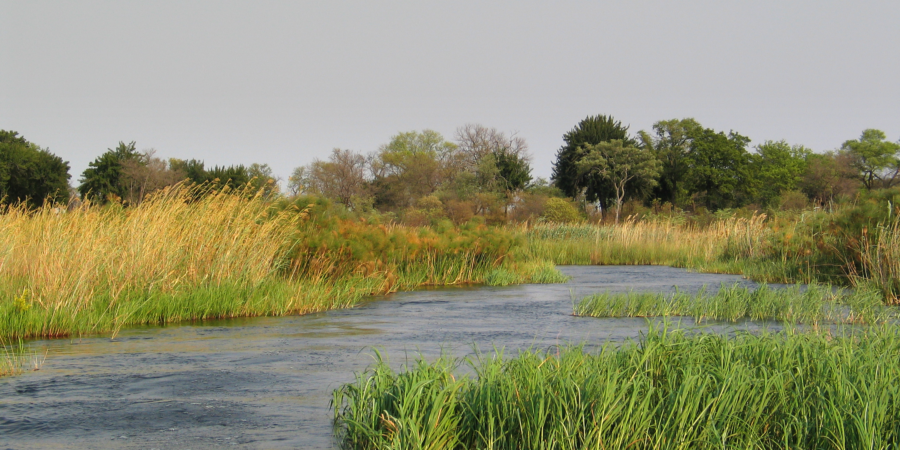 My name is Constantine. I was just finishing up my very first Discovery lesson in a small F-B village when 18-year-old Bakary (pseudonym) came up to me very confused. He shouted, “Constantine, are you really trying to make a leader out of me? I’m too young, I have no experience. The worst is I’m not and can’t even be baptized… something must be wrong!”

“Why can’t you be baptized?” I asked.

“Don’t you know?” he replied. “No one can ever be baptized unless he vows never to sin any longer. That’s what we were told (by others, before you got here) and I am not strong enough to fulfill that requirement.”

I had no other choice than to change my plans, opening up Scripture about baptism as a direct result of a person’s interest to follow Jesus. I had not finished discussing it with him, when Bakary confidently popped up once more, this time with a very emphatic request. “Constantine, I want to be baptized now!” Bakary got baptized an hour later, by one of the participants, Banore, who had never baptized anyone before. Two weeks later, Bakary baptized 8 people back in his own village and the guy who baptized him became an outstanding leader in his community.

Three years have gone by now. Bakary is in his twenties. He is not an ordained pastor, nor does he have a degree in Theology, but through DMM principles, along with his zeal and passion, the church in his village continues to thrive. Despite the fact of the serious risk of persecution due to proximity with a hostile surrounding nation, Bakary and his team were still able to plant 12 churches in various locations, with an average of 15 members each.

I really wonder if things will ever be ‘normal’ again. DMM sounds to most of the F-B villages as the only way to get the message across to other Muslims. It’s really worth supporting the work there!

Previous PostMulti-Dimensional Evaluation
Next PostGod is Working for Good