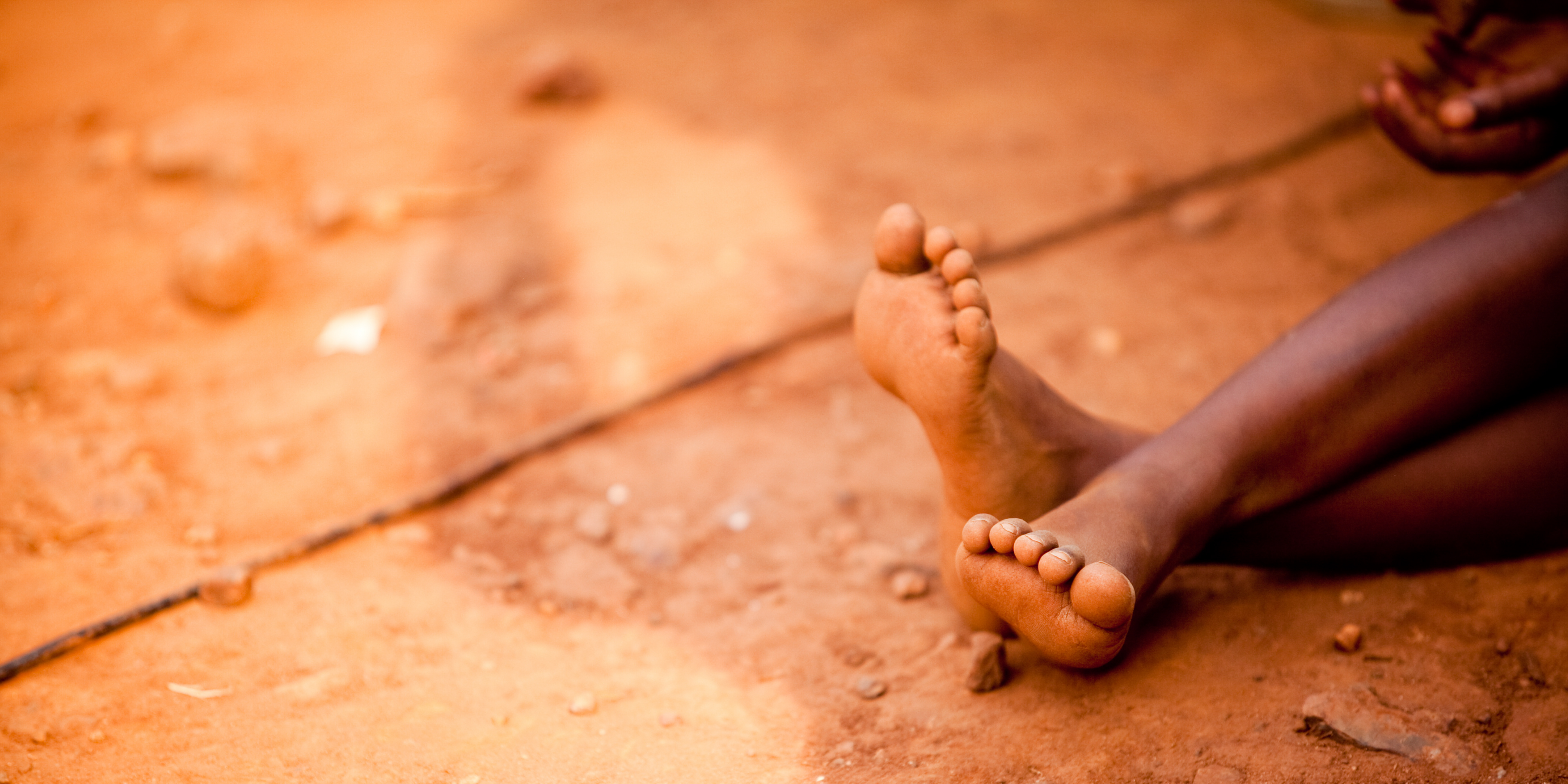 Miracles that Lead to Movements 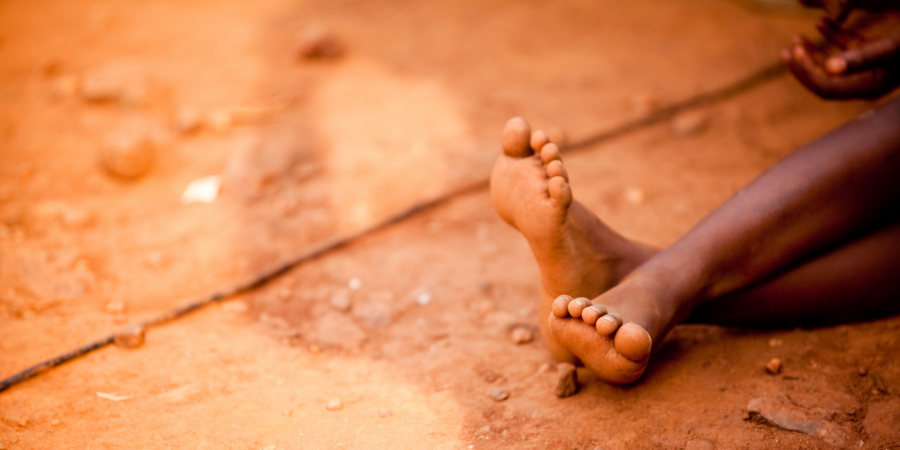 Gebre is an effective church planter in the Horn of Africa. He was from a Muslim family and practiced Islam, as do others from his people group. He married when he was very young and has four children. One of his boys was born with “clubbed feet,” which made the family very sad. Being Muslims, the family just accepted it as being from Allah, and they believed no one could
change anything Allah has done. Still, Gebre always felt sad and wished his child would one day walk like his other kids.

One day Gebre visited one of his friends and heard of a hospital that could help his child. Gebre wanted to know more about this hospital, so he found a man named Mohammed (a church planter) who was familiar with the hospital. Mohammed was very happy to see Gebre and told him that yes, it was true–there was a Christian hospital that would be happy to help his child.
Gebre was incredulous but was willing to pay whatever was needed, so Mohammed made an appointment and they traveled to a large city where Gebre’s son had two surgeries over the course of several weeks. Mohammed, having to return home, called Gebre during this time asking how his child was doing, which helped them become good friends.

After Gebre and his son returned to their village, Mohammed visited him. Gebre was very happy to see Mohammed and welcomed him. Gebre’s son was completely healed within a few months of the surgeries, which made the family very happy. Gebre was very grateful for everything Mohammed had done for him, which gave Mohammed the chance to tell about
Jesus the Savior. Mohammed told Gebre about the Christian hospital which performed the surgery, and that the staff was followers of Jesus Christ (Al-Masi Isa). He explained how they do everything because of the love they have for God. Gebre was very interested to listen to all this.

Mohammed continued to visit Gebre regularly and saw that God had prepared Gebre’s heart. He began to think maybe Gebre was a person of peace in that community. Mohammed told him about Isa beginning from Quran, how Isa healed the sick. After few months of telling these stories, Mohammed led Gebre to Christ.

Now Gebre was even happier, not only because his child was healed, but now he believed in Isa the Savior. Gebre in turn told his wife about Al-Masi Isa. God began to use Gebre mightily in the community. Gebre couldn’t hide what was done for his child and the good news he heard from Mohammed, the church planter. He first shared about Isa with his uncle Bereket, then he led Bereket to Christ. Again he shared about Jesus (Isa) with Mobratu, one of his closest friends. Mobratu became a follower of Jesus (Isa) as well. Again, he went to visit his friend Ibrahim and told him what God had done for his child. Ibrahim knew how much Gebre was sad for his child. Gebre told Ibrahim about Isa and led him to Christ too. Bereket, Mobratu, and Ibrahim began
to share the good news with their families and friends.

God began a movement among these people. These Muslims are not resistant to the Gospel message when they see a real thing
happen to them or someone they know. Now Gebre reached the fourth generation in church planting. He led 37 Muslims to Christ from his village. There are active DBS groups in four houses in his village. Gebre is the one who coordinates these groups with Mohammed. Mohammed is also helping Gebre to be a leader in his village.