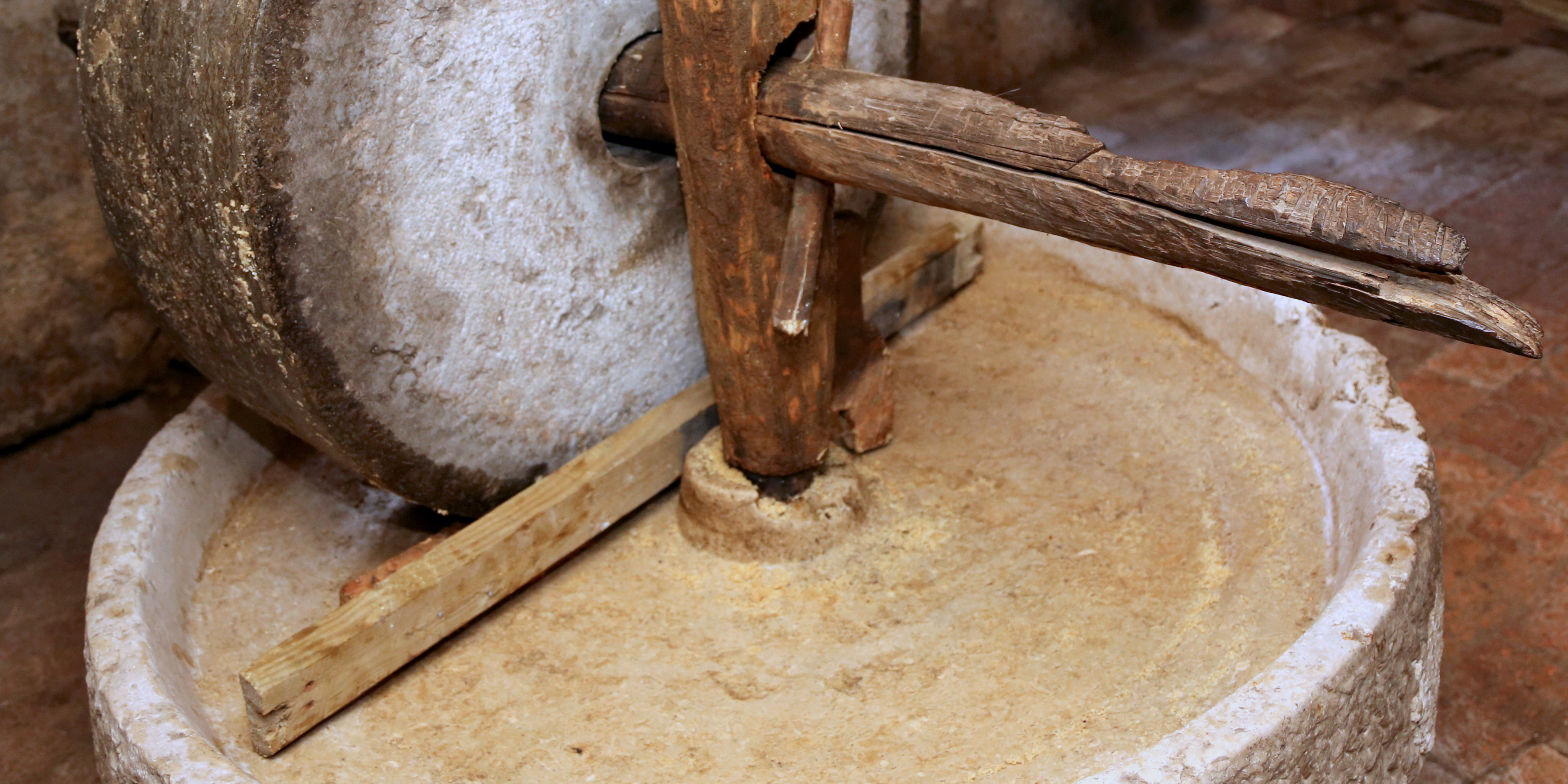 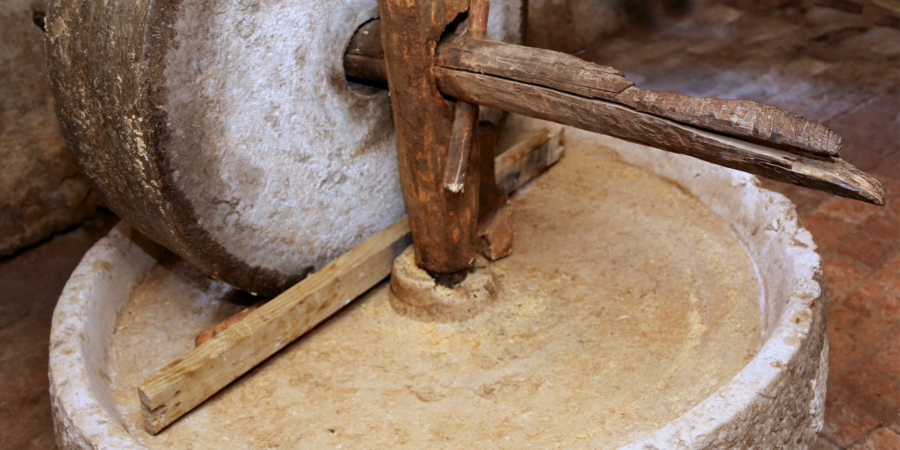 In one of the most dangerous regions of West Africa, the Gospel entered 60 years ago after the establishment of a new hospital. But after all these years of Christian presence, many villages have never heard of the Gospel. Islam has radicalized, and people are fearing taking the Gospel into such villages. This is the case of one such village, where a man of peace invited our church planter.

After a week of fasting and prayers, the church planter discovered there was no grinding machine for 20 kilometers around the village, and families were suffering due to the lack of resources.

The machine was so popular that women were coming to the machine from 10 villages around. The church planter got the idea of starting an oral Discovery Bible Study (DBS) every day with the women before starting the work of grinding their grains. The women and children became so addicted to the Bible study that they came even when they had nothing to grind.

The men of the village sent the chief to thank the church planter for helping their women, because now with the grinding machine women were experiencing rest and more time with their husbands. The chief also asked the “secret” the church planter was teaching the women because they were forming stronger relationships and marriages.

The church planter took that opportunity to explain that the secret is the Word of God. The chief begged the church planter to start a men’s DBS in his house. As a result, today in this village, there are two churches. These churches are planning to take the Gospel to the other 10 villages around.

Please pray for this initiative to grow despite the persecution that has started, and the village chief risking his seat. We do not worry because he is already firm and grounded in the Word of God.

“The Gospel is the solution to the social and spiritual problem of his people,” he says.

Previous PostGod is Working for Good
Next PostTreasure Hunt