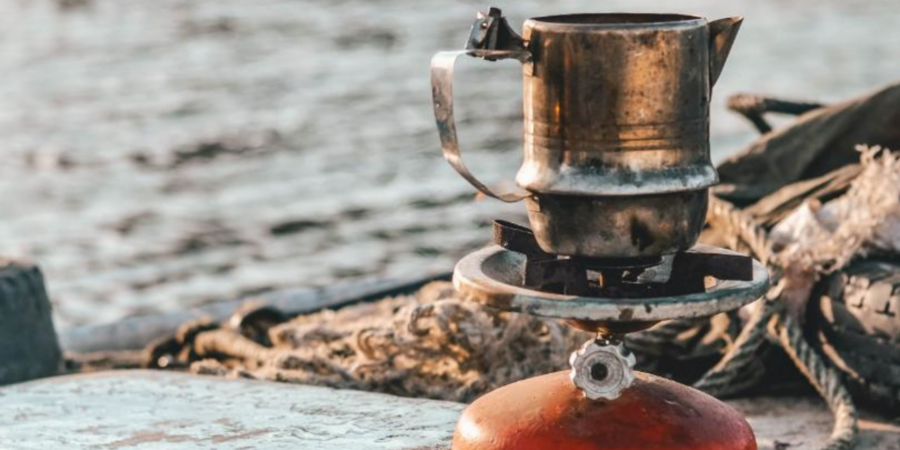 A man named Peter gave DMM training to a group of pastors in mid-2015. From those who took the DMM training, one pastor by the name of Phillip came to him and expressed his doubts about DMM working among existing churches because established churches have a hard time changing.

Peter did not argue with Phillip but challenged him to try to do DMM in his community if he felt DMM would not work in the existing churches. Phillip took the challenge of Peter and went to his community in search of a person of peace.

Phillip’s community is largely a Muslim community, and the men like to gather in the public square in the afternoons to drink tea and socialize. Phillip went to the public square one afternoon. He greeted the men and offered to buy them tea, telling them he came to express his friendship and brotherhood to them. He told them although he is a Christian and they are Muslims, they have been neighbors for a long time and they all worship one God.

The Muslims invited Phillip to sit with them. As they were chatting together, Phillip got an opportunity to tell them a story from the Bible. He told them the story of Zacchaeus. The men were attentively listening to the story, and when he reached the part of the story when Jesus said, “Today salvation has come to this house because this man too is a son of Abraham,” his listeners became more attentive when the name of Abraham was mentioned. They recognized the name from Quran.

After finishing drinking tea and as they were parting ways, they invited the pastor to come again with more stories. A few days later, Phillip joined them again for tea. After the usual greetings and talking about current happenings in the community, Phillip asked them if they remembered the story he told them on his first visit. They told him they did. He asked them to repeat the story for him, which they did. After repeating the story, a lively discussion followed. One of them asked Phillip if he believes that Jesus is God. Phillip threw back the question to the men and asked them in the story of Zacchaeus if Jesus was able to give salvation to men does this not show that Jesus could have divine attributes that are not found in men? Some responded with their agreement by nodding their heads.

The meetings became frequent and regular. Many DBSs and churches began to be established in the area among the Muslims. Currently, there are 32 churches that have been planted among that Muslim community.

Previous PostRoles in God's Kingdom
Next PostBenefits of God's Word