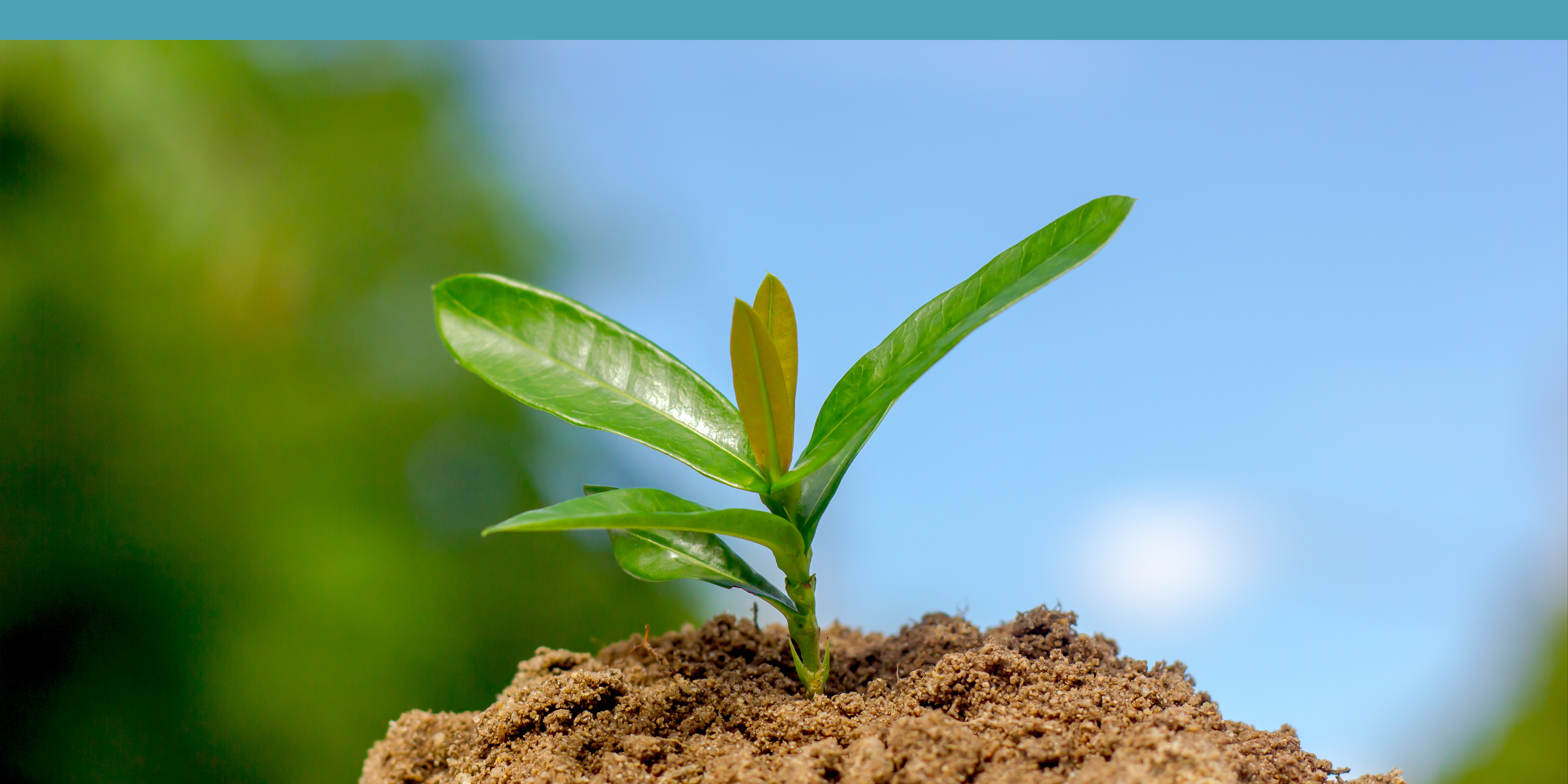 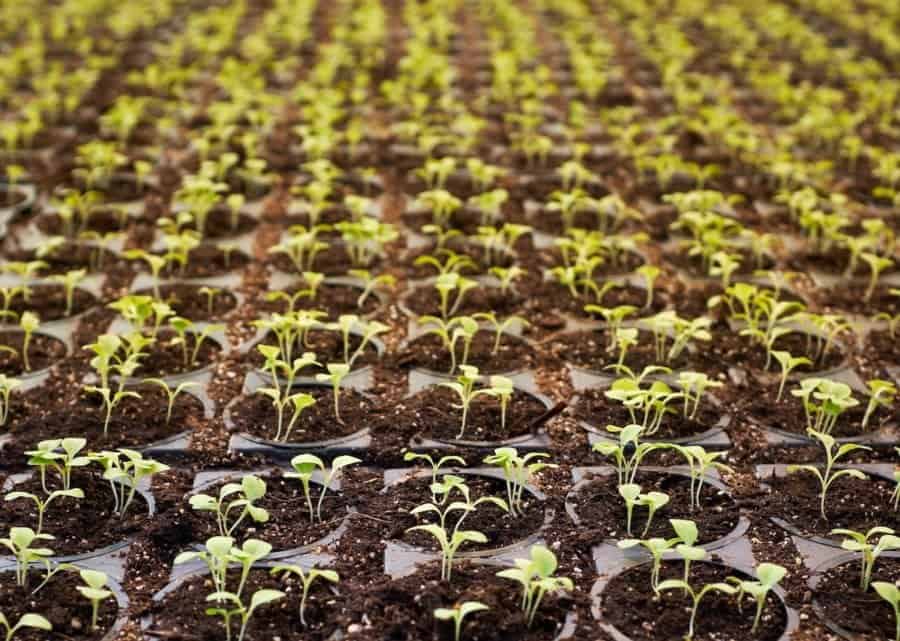 In 2004, David Broodryk planted a church in South Africa. Over the next seven years, the church grew to about 100 members, but David realized the church he planted wasn’t advancing the Kingdom the way he thought it should. He began to transition away from traditional ministry to a Disciple Making Movement (DMM) model. He tried to take his church along with him, but in the one-year transition, he lost 60 percent of his members.

Fortunately, enough members agreed to support him, so he could begin a major transition in his ministry. Without any clear models, David came to believe his job needed to change. He needed to think of himself more as a catalyst than as a pastor and teacher. If movements were going to start, the church could not depend solely on him.

This was difficult for David on a variety of levels. His friends in seminary thought he was crazy and rejected him. His ministry reputation was shot. The changes affected him and his wife more than they anticipated. He writes:

After taking a year to close that church, my wife went into a deep depression, and I completely lost my way. We were both very distraught for nine months. I would sit and stare at my computer for hours looking for a solution. I lost all energy, all zeal. I started complaining and saying, “God, we are doing what you told us to, and it is worse than it ever was!” It was a very dark, dark, time — a dark night of the soul.

Nine months later Michelle and I were sitting on the veranda having tea. I will never forget this day. We reflected on this season and started complaining again saying, “Things are worse than ever. We don’t have money. We don’t have the people”— and it was like something happened in our conversation. Both of us came to the instant realization that our whole identity had been ripped out from under us, and more significantly, we suddenly recognized that our identity was falsely placed. Our identity had been pastor and wife. It wasn’t just what we did – it was who we were. We had literally given all that up, but truthfully, it was God who ripped it out from under us.

It was actually very remarkable, because within five minutes, the Lord shifted our perspective. We realized that our identity needed to be in Him, not in the work we do, not in the ministry. It was an instant lifting of my spirit and of Michelle’s depression. The next morning, I woke up and booked airline tickets to go and plant new churches. For nine months I hadn’t been able to do this. Then in one day God renewed us in our identity and moved us forward.

Since then, David has been a catalyst for movements in Africa, Russia, Europe, North America, and South America, influencing more than 100,000 people and over 200 organizations. He has been responsible for developing DMM strategies and training material for urban areas. David has been a DMM trainer and mentor to thousands around the world.

I really do think that entry into DMM is a death experience: unless the seed falls to the ground and dies, it can bear no fruit (John 12:24). It’s a death experience to change to the DMM approach. But the problem is, you have to be willing to risk failure.

If you are usually someone who is dependent on whether something works or fails, then you will never take a risk. But if your identity is in Christ, then you say, “I’m going to try this; if it works, great. God gets the glory, and if it doesn’t work—well, it didn’t work, but I am still secure in my identity in Him.”

Most leaders haven’t done that. They are not secure in who they are in Him. Their security is based on the success or failure of what they do. That type of thinking leads to an unwillingness to take risks and a fear of giving everything away without expecting anything in return. Being committed to DMM means you are no longer building your reputation, income, business, or fame. You might plant 100,000 churches, and still nobody knows your name. You have to surrender everything in order to risk everything.

When you root your identity in God, then you can plant a million churches, and if no one knows your name, it’s no longer a problem – it’s your joy.

A necessary death for life and growth. When growth happens in us, we experience growth all around us.

This story is an adaptation from the book The Kingdom Unleashed. To learn more about DMM and read more stories like David’s, click here to purchase a copy today.

Previous PostGod is on the move!
Next PostModern Day Rahab