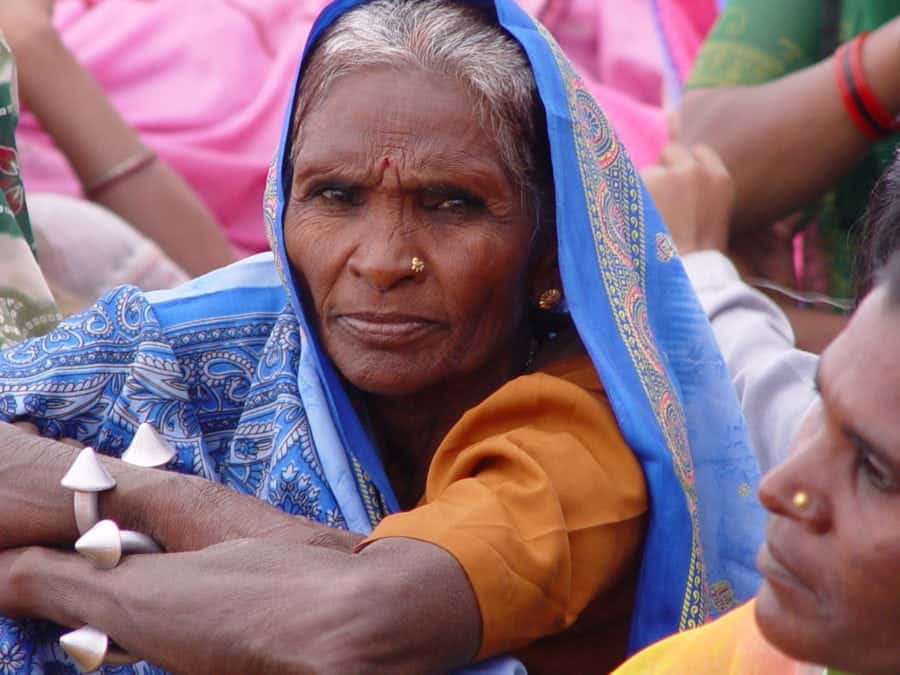 Why do we tell stories? Often times it’s because we want to share something with others. What some may not realize is that when we share stories we are fulfilling a deep longing inside all of us – a longing for connection and relationships. Stories create a beautiful connection not only between the teller and the listener, but also with the individual(s) who are in the story. When we tell a story from the past, we are bringing that story to life in the present and shaping the future. Stories have the power to create ripples across generations. For one woman, the ripples of a single story changed her life forever.

A church planter named Daniel crossed paths one day with a woman named Rahab. She was very beautiful, and like her Bible namesake, a sex-worker. Daniel shared the story of a woman in the Bible named Rahab, a prostitute woman who lived in the heart of Jericho and encountered two Israelite spies. Daniel shared of Rahab’s kindness and faith and of God’s redemptive love for Rahab. Not only did God deliver Rahab from destruction and prostitution, He also redeemed Rahab and placed her in the genealogical line of Jesus.

“By faith Rahab the prostitute did not perish with those who were disobedient, because she had given a friendly welcome to the spies.” – Hebrews 11:31 (ESV)

Modern day Rahab had never read the Bible for herself. She heard that a woman named Rahab was in the Bible, but when she heard the full story of Rahab, she was moved. One woman’s story touches another thousands of years later.

Rahab told Daniel she wanted to be like the Rahab of the Bible. In that moment, Daniel offered to pray for her, and when he did, Rahab was delivered from demonic bondage.

God transformed Rahab’s life through one meeting, one story, and one prayer. After Rahab’s encounter with God, she became a strong follower of Christ and disciple maker. She eventually met and married another Christ follower, and today the couple continues to make more disciples of Jesus. In the span of one year, they have catalyzed the planting of six churches in their community.

Another redemption story of a woman named Rahab ripples across time, ready to change another life.