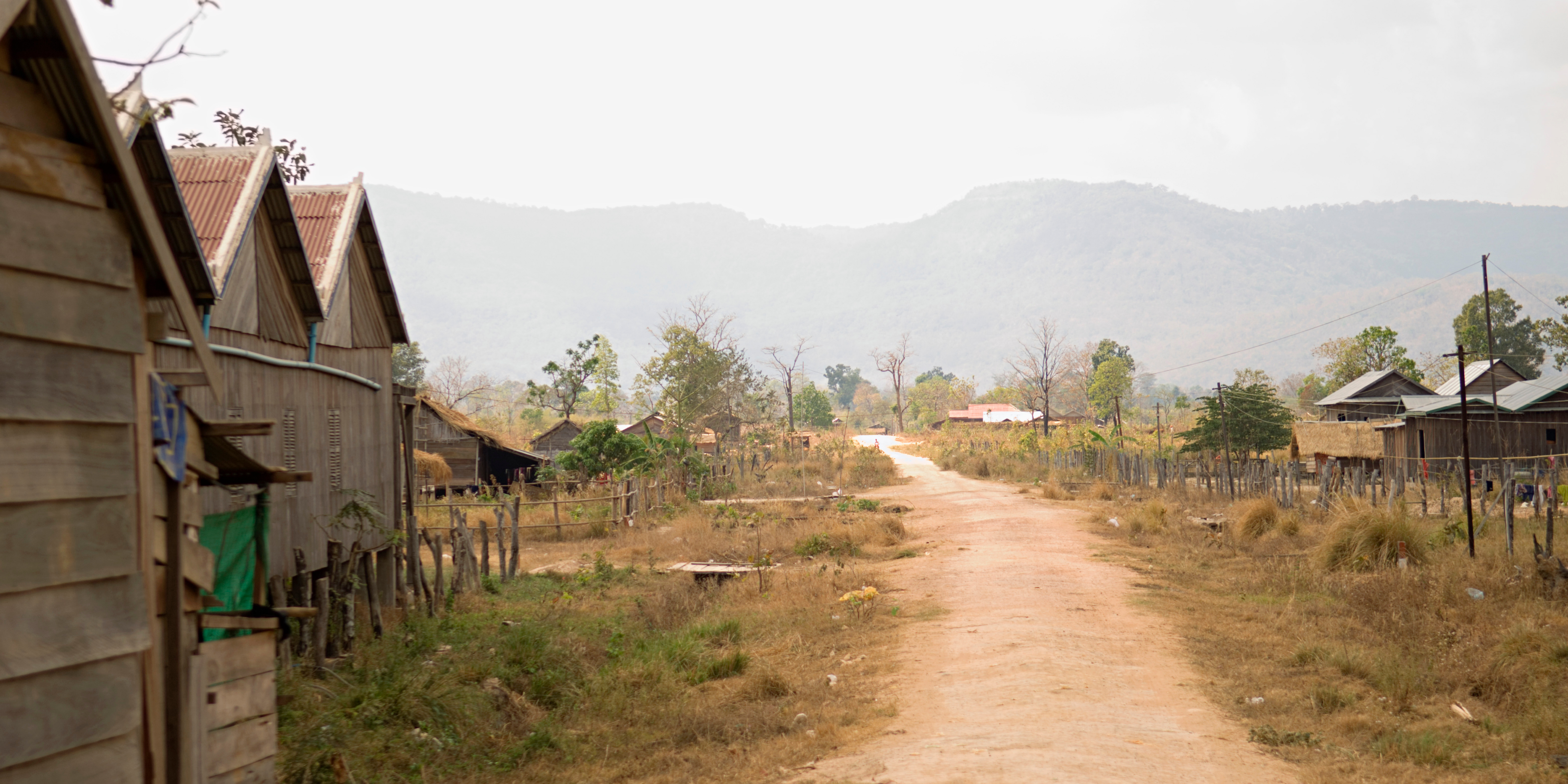 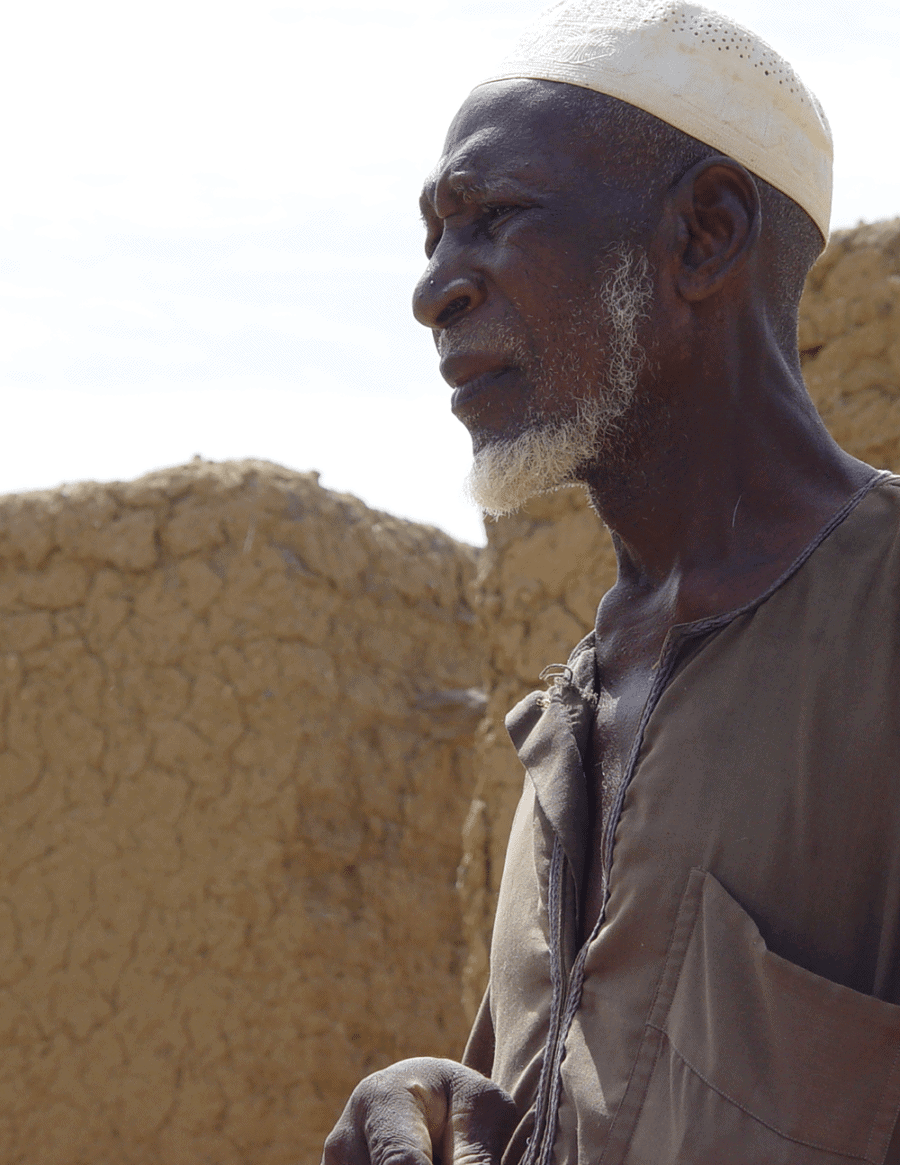 My name is Mukhtar. I am from a predominantly Muslim region of East Africa. Preaching the gospel is illegal here and often met with violence. I know this because when I was a Muslim leader, I was imprisoned for my violent actions against others. However, it was in prison where I said ‘YES’ to following Jesus.

It all started when I was befriended by a man named Gadi that God brought to the prison. We had conversations about the Quran and the Bible. He raised questions about Jesus that I had never considered before. These questions piqued my curiosity. I wanted to know more. So Gadi started sharing stories from the Bible in what he called a Discovery Bible Study.

Gadi helped me discover the truth about Jesus and follow Him. As a result, everything changed about me. My anger turned to joy. My resentment turned to compassion. My hatred turned to love. The change was so evident, the prison officials noticed, and decided to shorten my sentence.

When I was released, Gadi sent word of my transformation to Asim. Asim is the Regional Coordinator for Cityteam International. After my release, I asked to be baptized. I then went to live with my brother, Hamad, but I did not tell him about my new life because he is a well-respected Muslim leader in his community.

One day my brother approached me and asked what had happened to me. He asked what I gained in prison to make me so joyful and compassionate. It was then that I shared with my brother the good news of Jesus. Hamad was intrigued and wanted to learn more so I introduced him to Asim. He led us in conversations about Islam and hosted Discovery Bible Studies where we learned about the true nature of our loving God.

Would you believe, my brother became a follower of Jesus! In fact, he brought the Gospel home with him, and his wife became a disciple as well. We started a family church and from there three other Muslim leaders came to faith… then 5… and then 20. Today there are 30 churches with 600 disciples who meet secretly. The movement has grown to the fourth generation of churches planting churches. God has done all of this in just the last two years.

Saying ‘YES’ changed everything for me. It transformed my life, my community, and sparked the beginnings of a Disciple Making Movement. Most amazing of all is that we are now seeing, on average, one Muslim cleric per week say ‘Yes’ to following Jesus!

I said ‘YES’ to taking the first step to launch a Disciple Making Movement. Muslim clerics are saying ‘YES’ to following Jesus.  Will you say ‘YES’ to partnering with us?