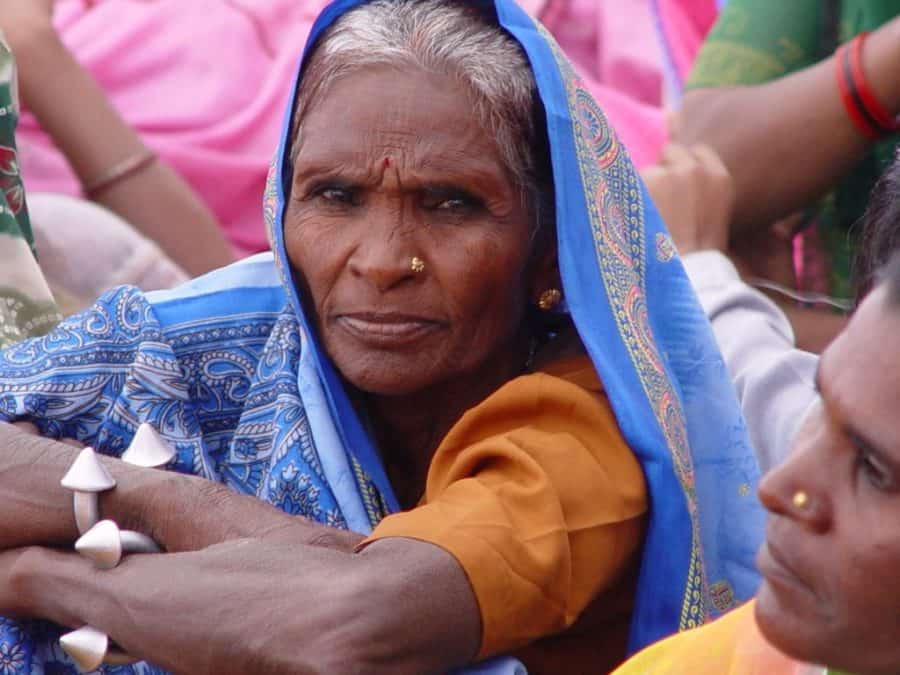 Rufus was prayer walking through an unfamiliar town and became very thirsty. He stopped at a local shop to get some water and as he was leaving he turned to the shop owner and said, “Peace be to you and this shop.” Roxy, the shop owner, responded “What kind of peace are you talking about?” She then explained that, “My husband, Jai, is sick and bedridden. It is costing me too much. If something doesn’t happen he will die.” Rufus asked if he could go see her husband. She sent one of her boys to take him to her home and when they arrived Rufus prayed for Jai and spent time encouraging him.

The next day he went back and there were five new family members there and so he began sharing with them the story of the God of creation all the way to Christ. Two months later Jai was healed and he would sit in the shop every day and tell people what Jesus did for him.

Another family that regularly shopped at Roxy’s store would often ask to pay later and so one day Roxy asked, “Why is it that you cannot pay?” The woman replied, “My husband is sick with a serious kidney problem. He cannot work.” Roxy told the woman what happened to her own husband and how Jesus healed him. This woman invited Roxy to her home where she prayed for her husband, Satish. She also shared with them the story about Jesus. Satish was healed and there is now a group of five other people meeting in his home.

Rufus has seen 50 groups, some churches and some discovery Bible studies, begin in the last four years. Some churches have multiplied to four generations. He is now part of a three-person mobile equipping team, training and equipping other emerging church leaders who have come to faith over the past four years. This year, three mobile teams are seeking to equip 900 more leaders.