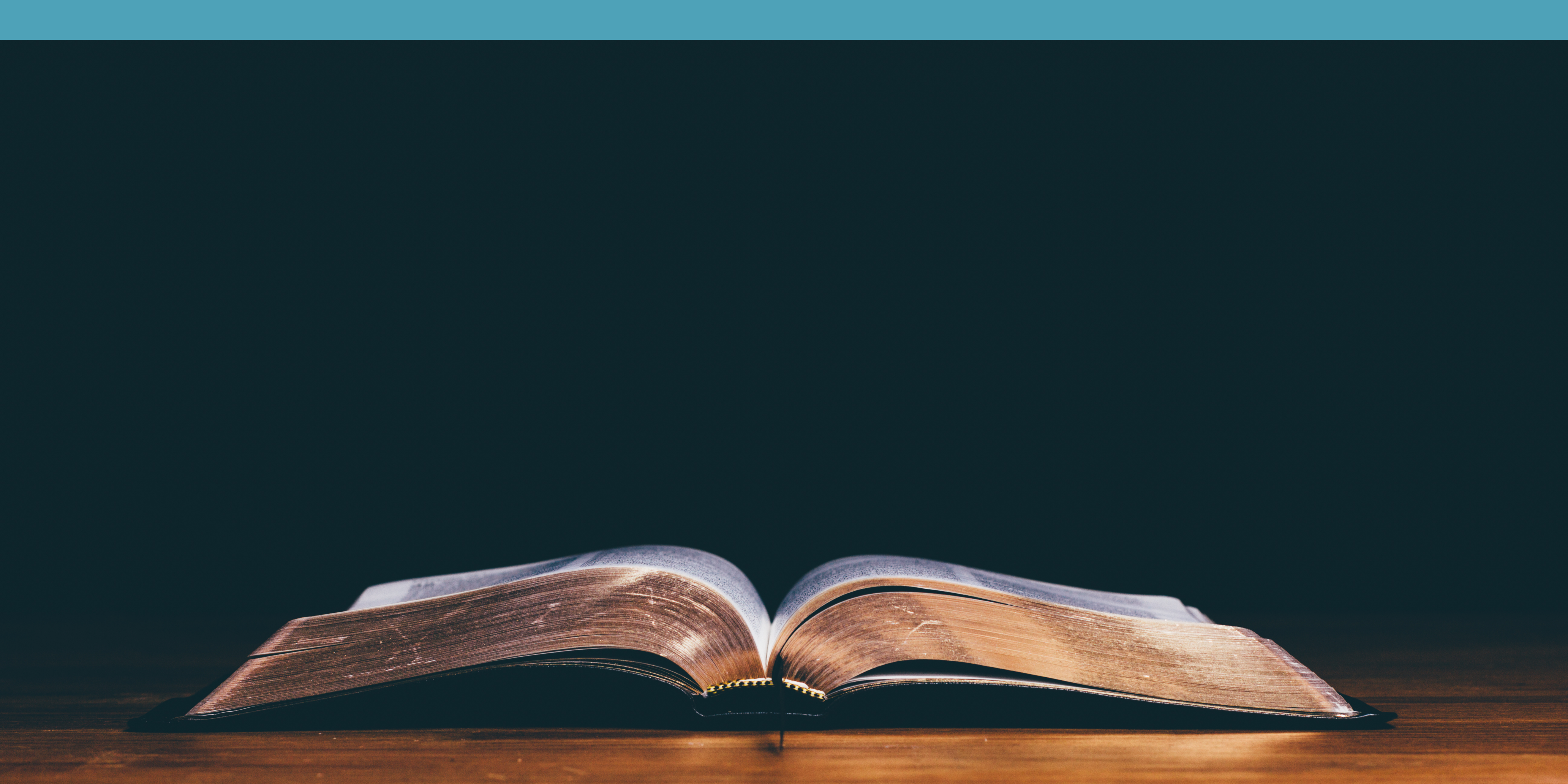 The Muezzin Fakes Illness to Read the Bible 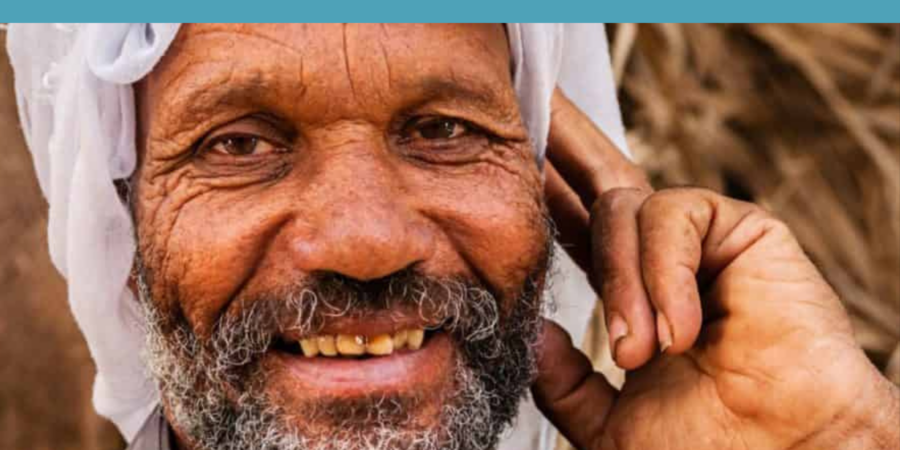 If you travel to North Africa, a few sights and sounds become familiar rather quickly. It’s an incredible culture of hospitality and that will woo you with its abundant flow of tea and bread. The desert landscape allows for a cool breeze to roll in from the Sahara almost every evening, and the people love to sit on their rooftops to enjoy the cool night air. If you ever have the privilege of sitting with them on their rooftops, a distinct voice will echo in the darkness. It’s the same voice that sings five times a day, inviting the community to come to the Mosque and pray. They call this singer the Muezzin.

In a town known for its resistance to the Gospel, God began an incredible work through a Muezzin that ironically started with prayer. God had put this town on the hearts of the local church planters, and so they began to diligently pray and do prayer walks through the town before sending a church planter there. When they felt God was leading them to engage the community, they sent a church planter. But, when this church planter got there, he became afraid and decided to spend the next two days in his apartment praying and reading his Bible, hoping this would help calm his anxiety.

The Muezzin noticed a guest had arrived in his town. Drawn by his steep culture of hospitality, he decided to go see the visitor. When he arrived at this new visitor’s apartment, he saw that he was reading a book. “What is this book you are reading?” the Muezzin asked. The visitor replied, “It is the book of the prophets.” The Muezzin asked the visitor if he could also read the book. At first the church planter was very skeptical of giving him a Bible because he thought it was a trap, but the Muezzin was very insistent and convinced the church planter to give him the Bible.

A couple of days later, the church planter heard that the Muezzin had stopped doing the call to prayer because he was sick. The believer decided to go and visit him and maybe pray for him. When he arrived at his house, he was shocked to find him doing quite well. When he asked the Muezzin what was happening, the Muezzin replied that since he started reading the Bible, he lost the desire to continue the calls to prayer. He said he could not stop reading this book. He would sit up all night reading it, and in the morning he could not do the calls to prayer. This is why he had called in sick to work. A week later, he resigned from his role as Muezzin. After spending several days reading the Bible with the DMM leader, he became a follower of Christ. He has since been sharing his new faith with others in his community and has started a Discovery Bible Study with three other people.

Previous PostThirsty Prayer Walker
Next PostGod is on the move!