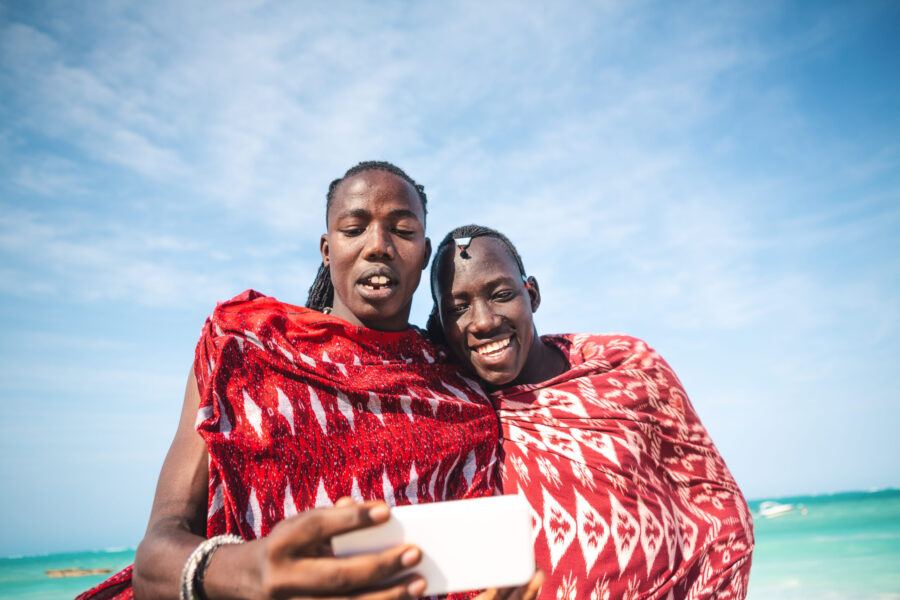 My village, which is my hometown, is purely and totally Islamic. Until recently, it was taboo for Christians to visit there as they were viewed and regarded as an abomination that must be totally silenced. But with time and the demands of Democracy, they came, but they were totally snubbed. They were like a tiny leaf on the surface of the river.

I was born with no church in the village, and I grew up with no church in the village. But of late, a group of Christians came and befriended our elders. They stayed and began house to house visits in the evenings and in the night. We all laughed at their stupidity in talking to people who were not really interested in what they were talking about. The people laughed and jeered at them, at the name of Jesus. They always made distasteful remarks by referring to Jesus as the “other God.”

I was a die-hard Muslim until somebody told me that the Pastor had brought an audio SD card in town that clarified the whole matter of faith. They told me that the SD card was very powerful in message delivery, and it was in our own native dialect. I was shocked and asked, How can the Infidels’ Bible be in our own language? There was no Church in our village, and to hear about idle people (Pastor and few followers) boasting about an audio that will clarify and verify things once and for all became a challenge which everyone wanted to see and observe.

At this stage, my life was very miserable in the village. My traditional religion, Islam, was not giving me solace. So, I engaged in heavy drinking and womanizing that gave me a name, which in English translates to, “frustrated enjoyer.” The greater the variety of women, the more the pleasure.

With time, this Church Planter in our village, whom I now took to be a godly man, befriended me and I responded out of the aim of exploiting him for my survival. But with all my evil intentions, I was able to learn a lot about Jesus from the several times I joined others in listening to the recorded Scriptures in my native language.

It was when we came to John chapter three that I finally invited Jesus into my life. Besides women and drinking, I was a man who found it very difficult to forgive.

I now testify that my life is totally different from what it used to be. I can now forgive without any condition as I look at God’s example in giving us Jesus out of love and grace.

I have a new life, and I have special joy which neither women nor alcohol could give me. I now work for God as the leader of the listening sessions.