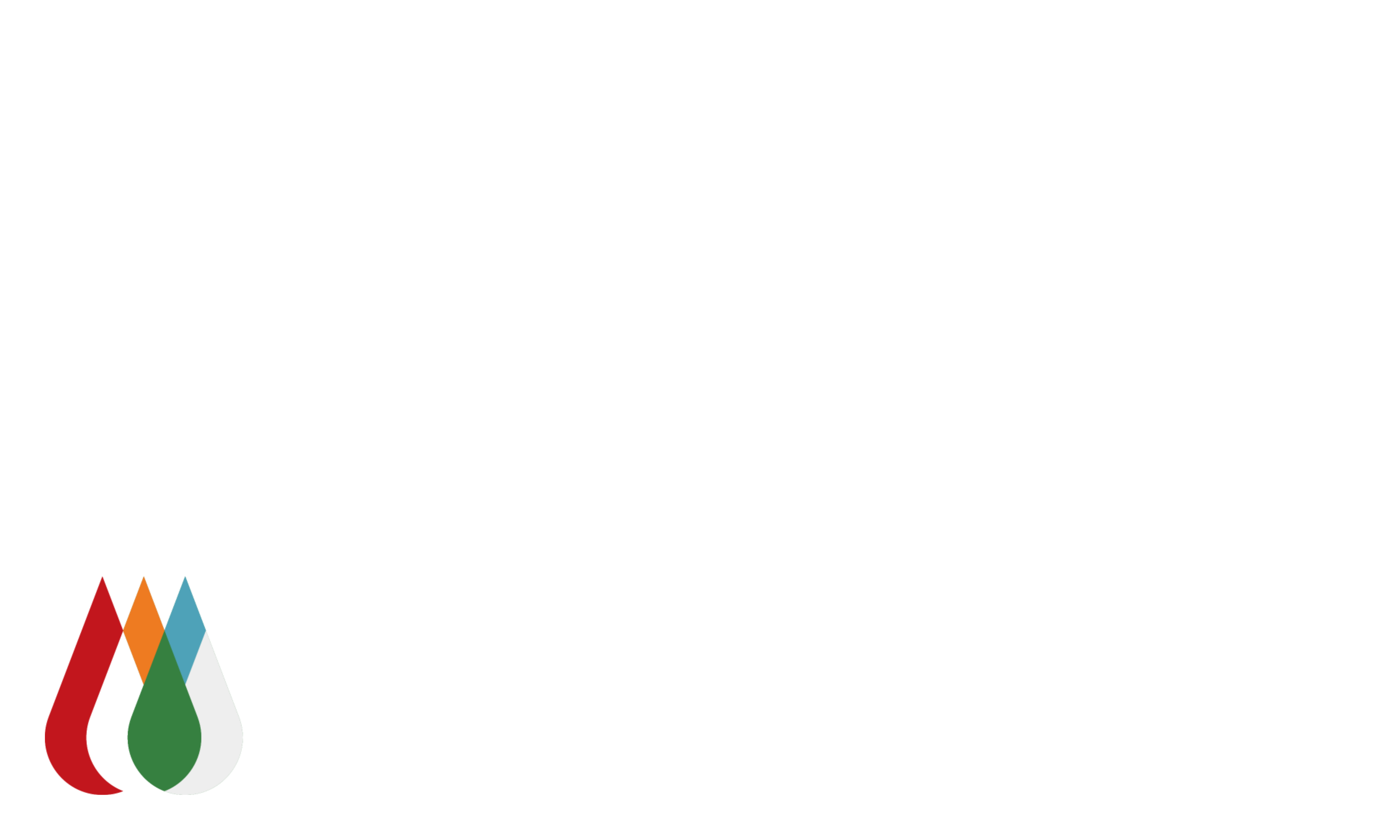 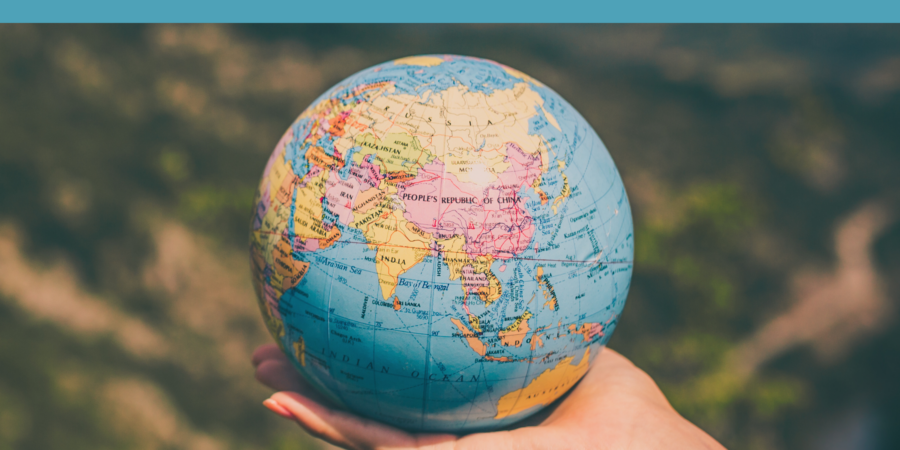 Of late, I have been gleaning great insights from a book called, Lessons in Leadership, by Jonathan Sacks, the former chief rabbi of Great Britain and the Commonwealth. He begins his book by saying, “If leadership is the solution, what is the problem? On this, the Torah (the Jewish name for the first five books of the Old Testament) could not be more specific. It is a failure of responsibility.”

So how did Rabbi Sacks come to this conclusion? He draws three dimensions of responsibility failure from the stories of Adam and Eve, Cain and Abel, and Noah.

Adam and Eve represent a failure of personal responsibility. In Genesis 3:9-12 when the Lord confronted them over their sin, Adam blames Eve, and then Eve turns around and blames the serpent. Both in effect were saying, “It wasn’t my fault.”

In Genesis 4:8-10, when God asked Cain about his brother Abel, Cain does not deny personal responsibility for his actions. Instead, his infamous response, “Am I my brother’s keeper?” is a failure of moral responsibility. He is not shifting blame; he is saying it does not matter.

Then in stark contrast to the sin of Adam, Eve, and Cain, we have Noah, “A righteous man, perfect in his generation” (Genesis 6:9). So where is the failure here? I was shocked by the author’s conclusion: “Noah was a good man in a bad age. But his influence on the life of his contemporaries was, apparently, non-existent. That is implicit in God’s statement, “You alone have I found righteous in this whole generation” (Genesis 7:1). He goes on to say Noah failed the test of collective responsibility, because none around him, including his family, could be called righteous.

But, we are also commanded to “make disciples” (Matthew 28:19-20). To be right with God and a light in a dark place is great, but it is not enough. Every follower of Jesus must take responsibility to bring the Kingdom of God into his or her circle of influence. Because the only way to complete the Great Commission is to have ordinary people multiply disciples in their natural networks.