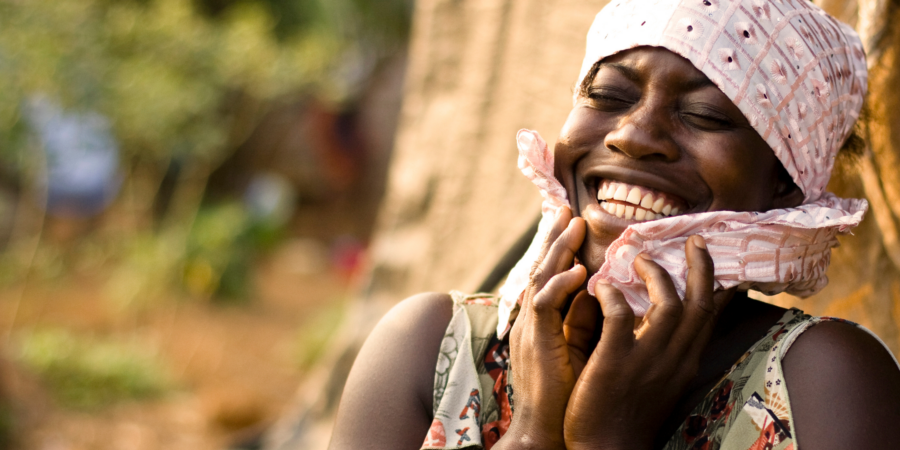 My name is Adama, though formerly known as Fatou. I have dropped my previous name for Adama because Fatou was what I was in my blindness in darkness, and Adama is what I am today, in the light of Christ.

My family was originally Christian, and I was born in Christianity. When we transferred to a new home, the area was highly Muslim populated. All the authorities were Muslims, chiefs, tribal authorities and all. Even the section chiefs and area heads were Muslims, not to mention tribal heads which totally handicapped my family’s tie with Christianity.

My parents were more highly devoted to the principles of survival than to the Christian faith. So on realizing the religious setup- majority Muslims 98% with minority Christians 2%, they changed religion. But I remained trapped in Christianity. I could not change. I saw it as an act of treachery and a betrayal to change for survival and societal acceptance.

With God all things are possible, so I held onto my faith. I believed strongly that the glory of God would come. I was persecuted for sticking to my faith. I was criticized, humiliated, and ridiculed. I was called a failure for my slow economic development, and they accused my faith for being responsible for my problems. They called me a failure, and said I would die a failure. I answered back that only prosperity from God ensures eternal glory, but all prosperity from the devil or practices that go against God does not impress, as it will all end in damnation.

With time, the Christian population has now increased, and the Word of God has been spread openly. Recently, I got myself very much engaged in DBS, and my outreach activity is very successful. I was in this euphoria when Pastor came in with the SD cards.

If you’d like to give financially to support our goal in Ending Scripture poverty, visit https://newgenerations.org/ending-scripture-poverty/