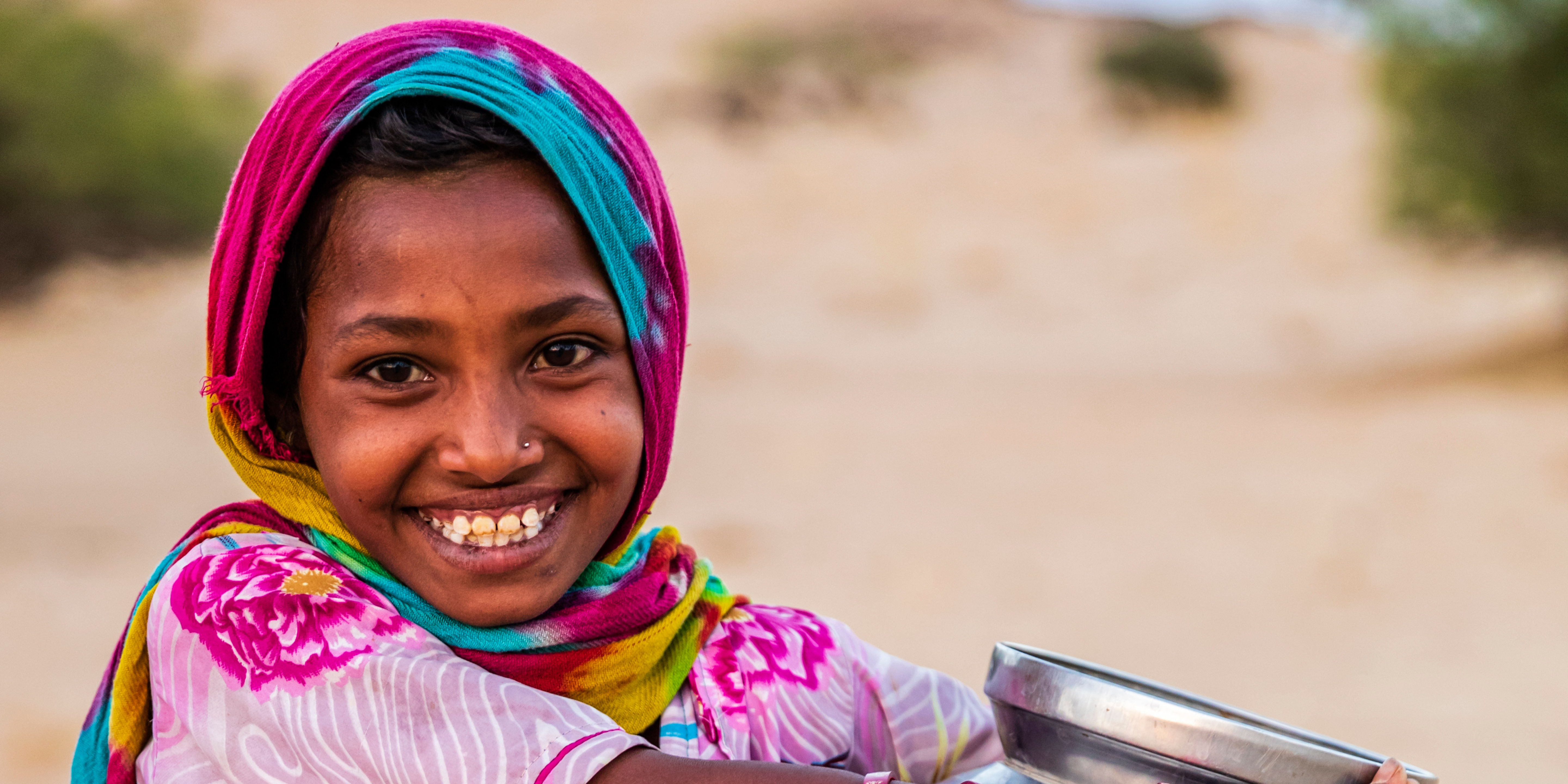 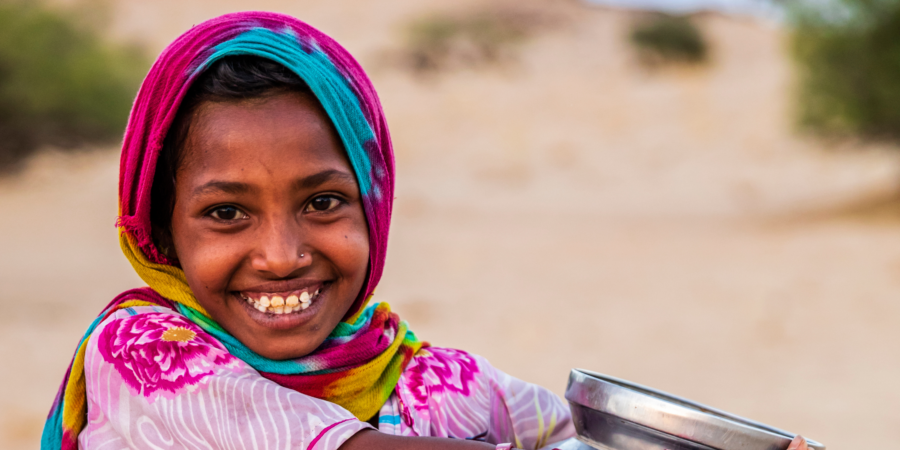 As we consider the growing impact of DMM in South Asia, three themes rise to the surface. We’d like to share them with you as an encouragement of how we continue to see God working and moving.

It took a year of hard work by 15 DMM regional leaders to do a deep dive into the region. What emerged was a clear definition and status of DMM work among 555 people group segments. Previously, we had been primarily tracking progress by broad, mostly geographic areas. The “engagement-to-movement” assessment led these leaders through a systematic process of defining people group segments by ethnolinguistic AND socio-economic indicators. This ground-breaking, indigenous-led effort brought needed clarity to everything from goal setting to training and coaching priorities. There is more determination than ever before to work most directly towards seeing each engagement reach movement status within the foreseeable future. Currently, 31 of the 555 segments have reached that stage. By the end of 2021, we anticipate seeing another 21 cross that line. All the remaining 503 segments have coordinators who own and are working toward that same goal.

Quality assessment added a much-needed and long-awaited dimension to DMM in South Asia.

Coinciding with the founding of New Generations, the Internal Qualitative Assessment was launched, with South Asia being one of the three regions chosen as a pilot project. The aim of the project was to assess to what extent standard DNA attributes defining disciples, churches, leaders, and movements are evident in 4th and 5th generation house churches and movements in the region. Two people group segments were chosen to study. The assessment equipped local leaders to inquire and analyze what was happening in carefully selected villages. The effect of the training and engagement in the process has set a new tone for all work across South Asia. Now, leaders are becoming passionate about seeing the width, depth, and breadth of their movements. The analysis helped the leaders of the two people group segments to identify specific areas for course correction among their movements. The vision for this new dimension of evaluation has caught on by leaders of many other engagements. It is now being recognized as an essential element for seeing healthy and sustained movements.

The emergence of Fourth Generation Movements adds a fourth dimension to the goals of DMM in the region.

It is generally accepted that DMM involves disciples making disciples, churches multiplying churches, and leaders replicating leaders. Our experience of the last three years adds a fourth dimension of replication. In several areas of South Asia, we have seen established movements now resulting in replication of new movements among other people group segments. We can now point to several situations where one movement has led to fourth-generation movements emerging in other parts of the country and among other specific people groups segments. This is happening due to the natural social networking among leaders of indigenous missions and ministries. This new development is so significant among a small group of leaders, it is now becoming a new standard by which they want to evaluate their success in the region.

We continue to praise God for His guidance and strength as we seek to fully obey what it means to be followers of Jesus!