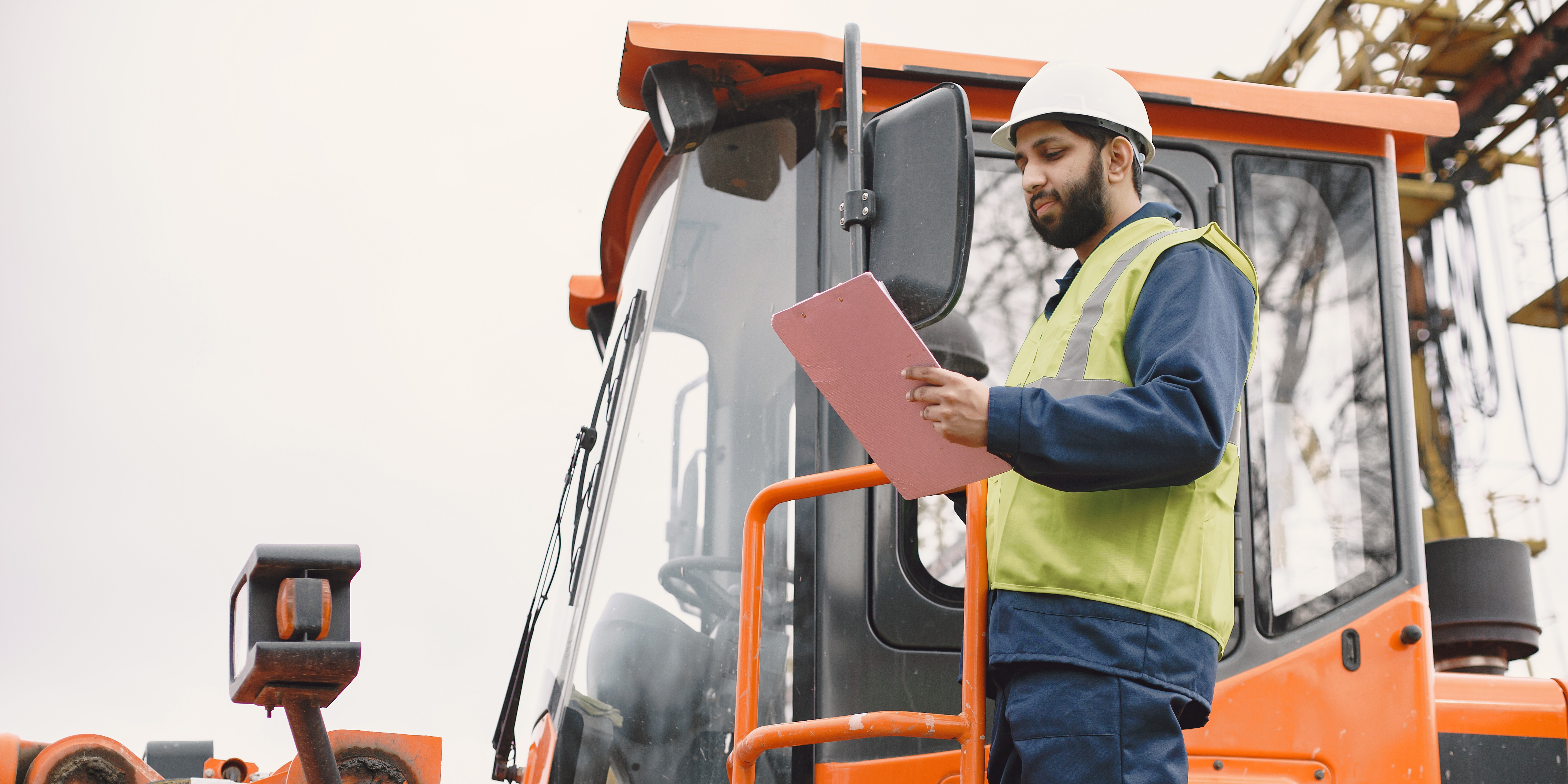 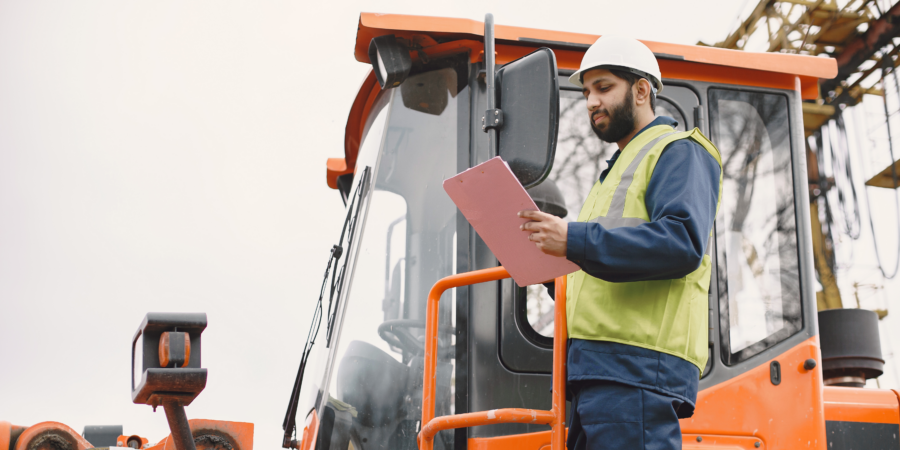 Jerome is a general contractor and disciple maker. He won a bid to construct a training center. As was his custom, each morning he gathers his team of workers to do Discovery Bible Study before they start the day’s work. One day he was approached by a Muslim young man by the name of Jemal who was seeking a job. Jerome hired him and told him to come the following day to begin his job.

The following morning, when all the team assembled to do DBS before they start the day’s work, Jemal refused to attend the DBS, telling Jerome he was a Muslim and not a Christian. Jerome told Jemal it was okay to attend the DBS because he (Jerome) is also not a Christian but he (Jerome) is a follower of Isa al Masih, and together with the team they could study the Bible
which is the Word of God.

Jemal replied that he didn’t believe in the Bible and as a Muslim, he has the Quran which he considered the word of God. Jerome told Jemal that he had great respect for the Quran and told him to bring his Quran the next day so that they could do their DBS from the Quran.

Jemal was puzzled by what Jerome said and asked him how they can possibly study the Quran when they are not Muslims. Jerome’s response was if he, Jemal, considered the Quran to be the true word of God when they began to study the Quran, Jerome believed, God would talk to them.

The next day Jemal came but he did not bring his Quran with him. Jerome asked him why he didn’t bring it. Jemal replied that his religion doesn’t allow him to bring the Quran to the construction site because the Quran is a holy book. However, Jerome insisted that Jemal share with the team what he believed as a Muslim. Jemal told the team he believed in one God and one prophet, who is Muhammed. The one God and prophets (not a prophet) became the theme of the day’s DBS.

Jemal sat throughout the DBS when the team was discussing passages from the Bible that speak about one God and the many prophets like Moses, Elijah, Jesus, etc. He was interested to hear familiar names from the Bible, like Moses and Jesus that are found in the Quran. Jemal began to regularly attend the morning DBS. In the DBS they take turns reading the day’s
passage or verse. One day it was Jemal’s turn and the verse was John 3:16. He later testified that the reading experience overwhelmed him since it was his first time to touch and read from the Bible.

In less than three months Jemal became a follower of Jesus and was baptized with 14 other construction workers who themselves were attending the daily DBS which was held at the worksite. They were all baptized in the reservoir water used for construction.