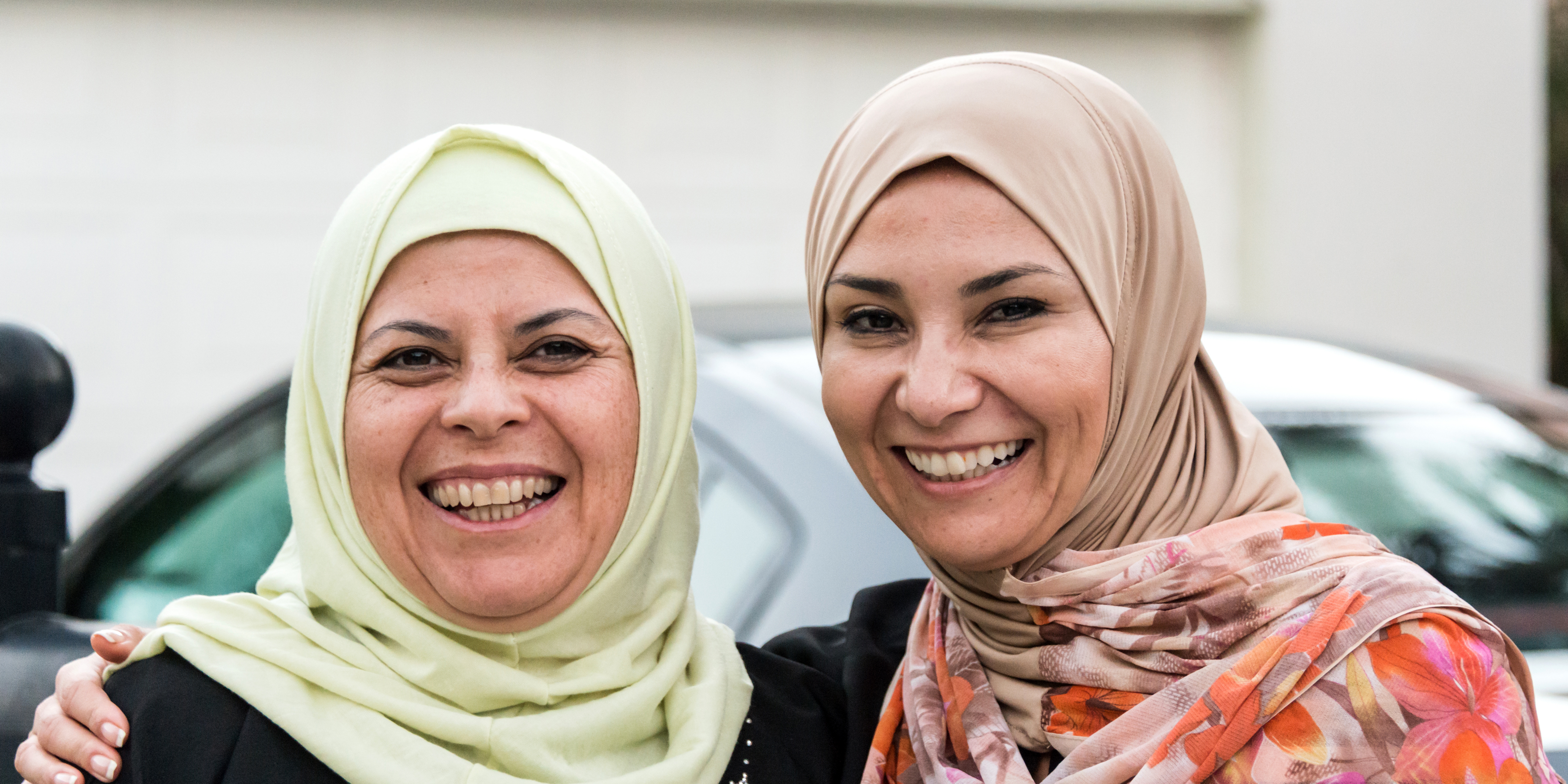 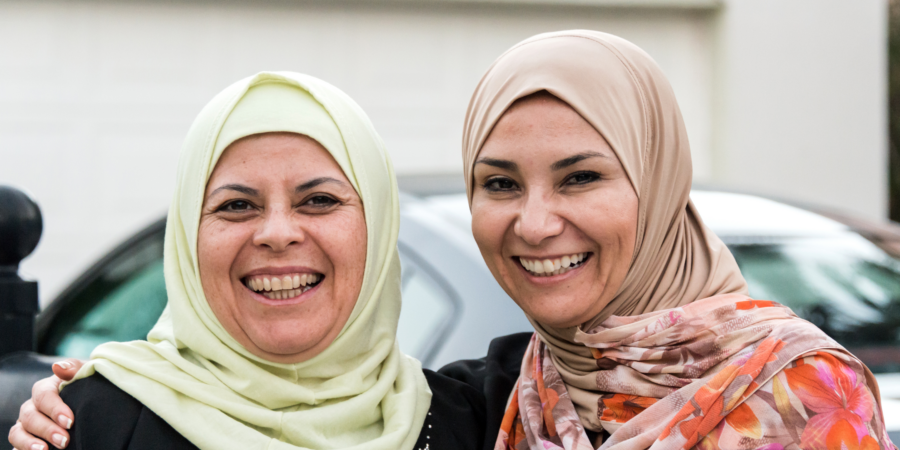 In a small village of “least-reached” Muslims, two church planters made their way to find a person of peace. Even though this area was known to be hostile to those coming with the Gospel, the two ladies courageously continued, knowing God had led them to this place.

Upon arriving, the church planters were met with a warm welcome! This greeting was beyond their expectation, and the village chief, who was also the imam of the village, was initiating the welcome. He told them of a dream he had had a few days ago where a man appeared to him and told him two women would be coming to his village. The directive was to welcome them in. So when these church planters showed up, the imam was confident it was a fulfillment of this dream.

The women stayed in the village and were able to share the Gospel through stories. Many people responded.

Additionally, a breakthrough came when they prayed for a young man who had been bed-ridden for many months. After praying, the young man was healed! God used this healing to spread His Gospel to attentive ears. As a result, 4 Discovery Bible Studies were established that eventually became 4 churches in a three-month period!