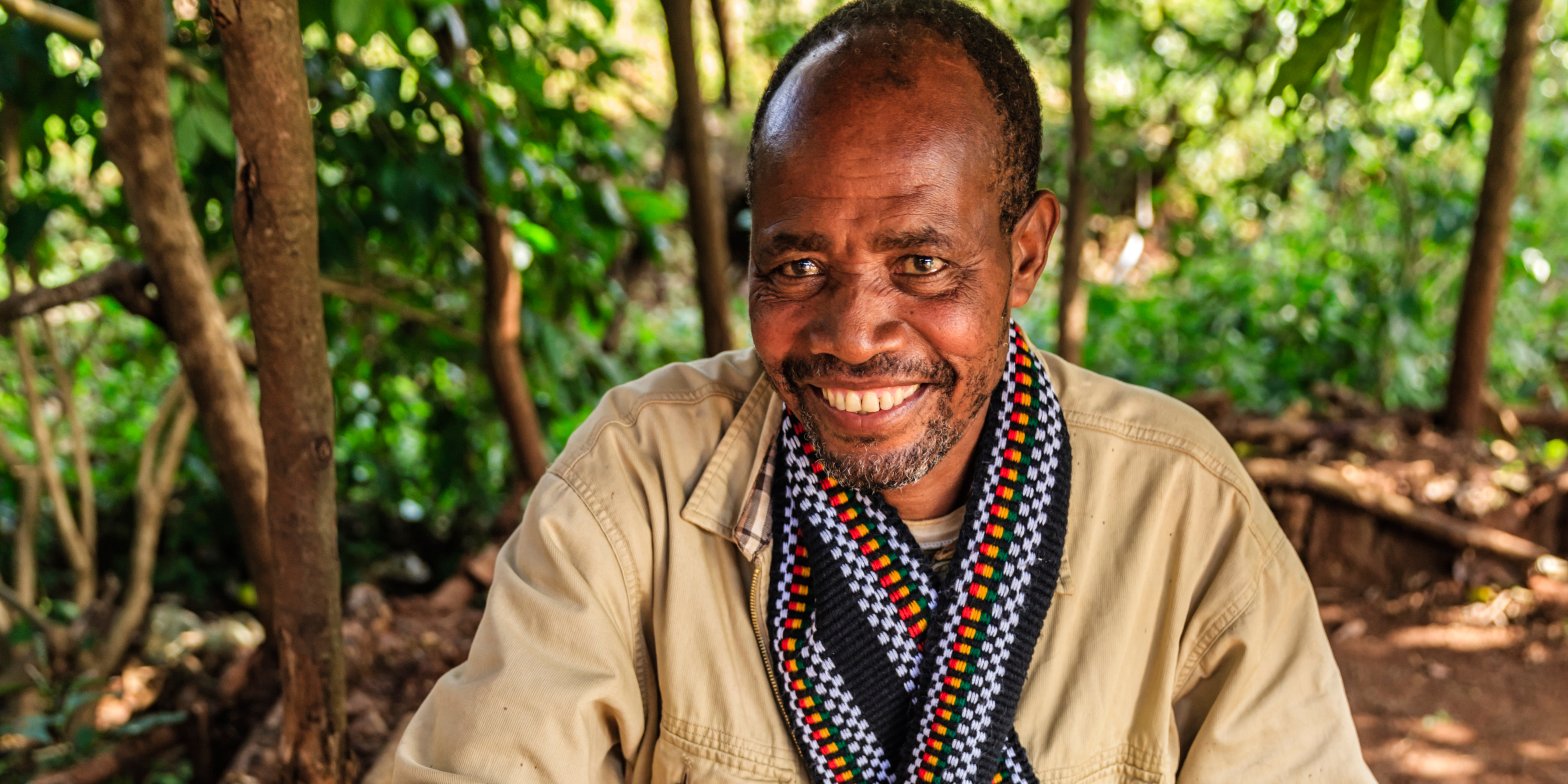 A Drunkard Becomes a Disciple Maker 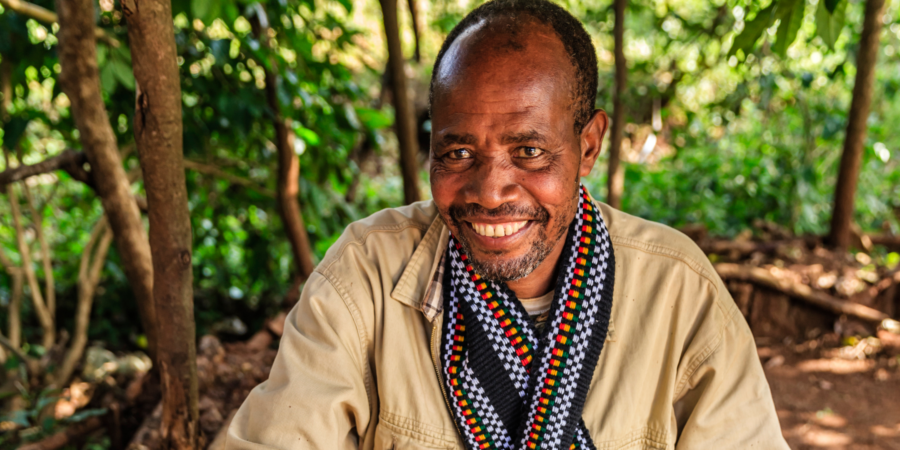 Jack, a leader of a movement that has planted 63 churches in two years among one least-reached people group in East Africa, was conducting baptism for new Christ followers from that people group one day. Meanwhile, John, who was not a follower of Christ, was watching from a distance as the baptisms took place.

John, a heavy drinker, with a beer in his hand was making fun of the baptism that was about to happen. Before conducting the baptism, Jack read the story about Jesus’ baptism and began to explain it. John was within the hearing distance of the preaching. He found himself deeply absorbed by the story of Jesus. At the end of the story, he knew he needed to follow Jesus.

Right away, he decided to stop drinking and threw away the half-finished bottle of beer he was holding. He went home early that evening. His wife was amazed to see him sober and empty-handed (he would usually bring one or two bottles of beer to drink at home). His wife offered to bring him a bottle of beer which she had bought for him earlier in the day. But John told her he has stopped drinking and advised her to take the bottle back to the shop and get a refund.

John then asked his wife to bring the Bible they had in the house and read for him the story of Jesus that Jack read at the baptismal ceremony. The wife came with the Bible and since John was not literate, she began to read the story about the baptism of Jesus. When she finished reading the story, John shared with her what he had heard from Jack.

That evening, John and his wife made a decision to follow Jesus. The next day, John contacted Jack, who showed them how to do a Discovery Bible Study (DBS) as a family. From the next day forward, John and his wife together with their children began to do a DBS every evening. After two weeks, John, his wife, and some neighbors who joined their DBS were baptized.

John and his wife continued to reach their community and were able to help start 8 DBSs in eight families.