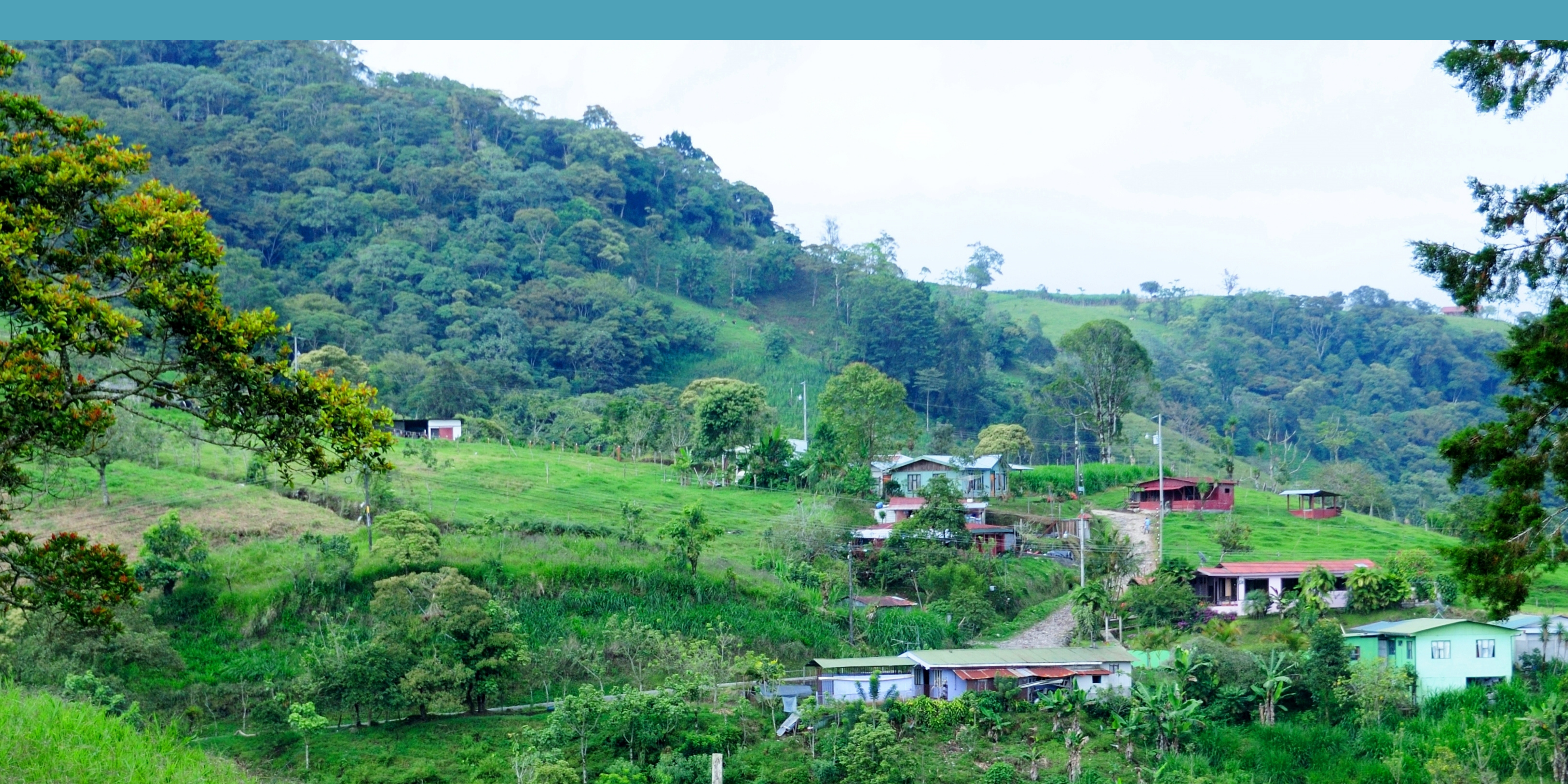 The Righteousness of Jesus 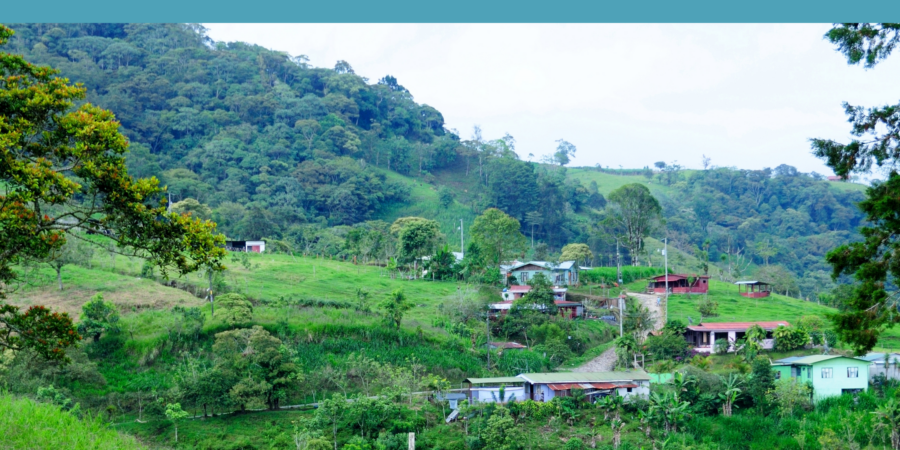 Brother Mac ( pseudonym) is a 34-year-old young man the Lord is using to lead a movement among the backward caste in two states. Currently, his team of 3 coordinators and 28 catalysts are impacting 45 distinct backward caste communities in nearly 200 towns and villages. He has developed three mobile equipping teams each of which circulates around its area once a month.

Brother Raj (pseudonym) leads one of those teams. He has been coaching a catalyst named brother Mohapatra. Brother Mohapatra discovered Ms. Priyanka, who, as a person of peace in her own town, brought her own relatives and friends together about a year ago to discover and learn to follow Jesus. The group became a new house church after most of them professed faith in Jesus.

Brother Mohapatra shifted his coaching to focus on mentoring emerging leaders within that local church. Last November, Ms. Indra (pseudonym), a member of the group, made a new discovery and commitment after one of the studies on Matthew 25. She learned about having the right attitude toward the poor and repented of her lifestyle of completely turning her back
on the needy. She left the meeting that week committed to helping anyone she came across in the next week who asked for her help.

On Friday of that week, a man asked her for one coin to help him buy a cup of tea. She asked him, “Do you only want tea? Don’t you also want something to eat?” When he said, “Yes,” she invited him to her home and cooked him a meal. In total shock, the man asked her, “Why did you do that?” She replied, “My God is teaching me to love my neighbors as I love myself.” So he asked, “How can I know who is this God?” She told him, to return the next week for an explanation about who this God is as well as an additional meal.

A week later, he returned. While he ate his meal, she began telling him The Story, beginning with Genesis 1. After a couple of weeks of this pattern, he asked her, “I have three friends. Can I bring them with me next week to hear the story from you?” She agreed and told him she would feed them also. A few weeks into the story, she got to Genesis 6. When she began that part of
the story, the man’s face became downcast and sad. She asked him why. He said, “because, I see myself in that story. I am one of those unrighteous people who your God said he had to destroy.” Then he expressed how he wished he could become like that man God spared because he was righteous.”

So, Ms. Punam had the opportunity to tell him about Jesus’ death and resurrection for our sins and to enable us to take on His righteousness.

Stories like this are abounding out of the growing work among the backward caste. Selecting and mentoring equipping teams who in turn coach catalysts to implement DMM is the starting point. Catalysts are increasing their ability to identify households of peace where existing social networks come together to discover Jesus through the study of the Word. They begin to attract and impact the lives of people in their own sphere of influence. They are able to help other people go through the same discovery process, and other groups are formed and empowered to continue this same pattern.