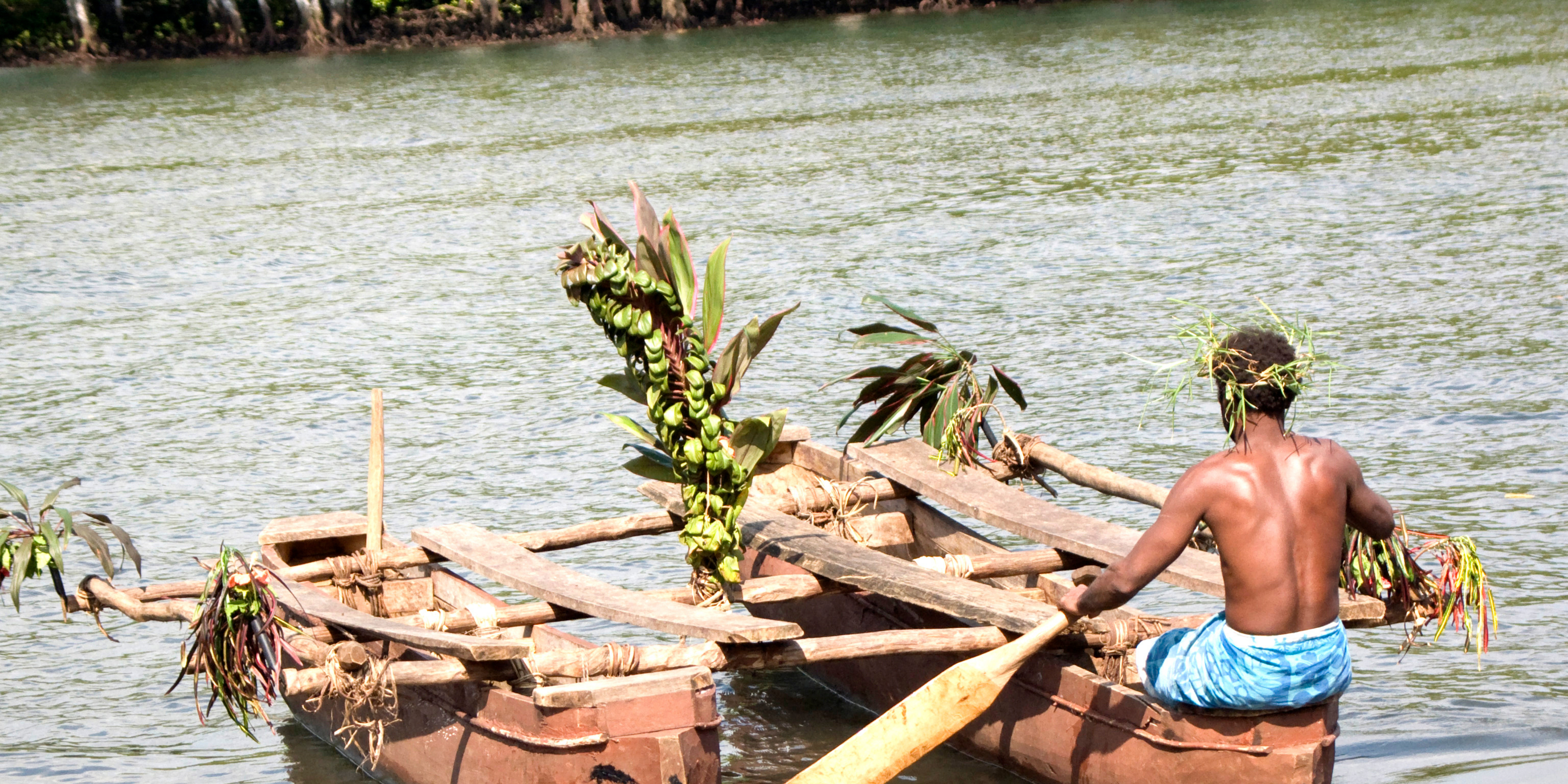 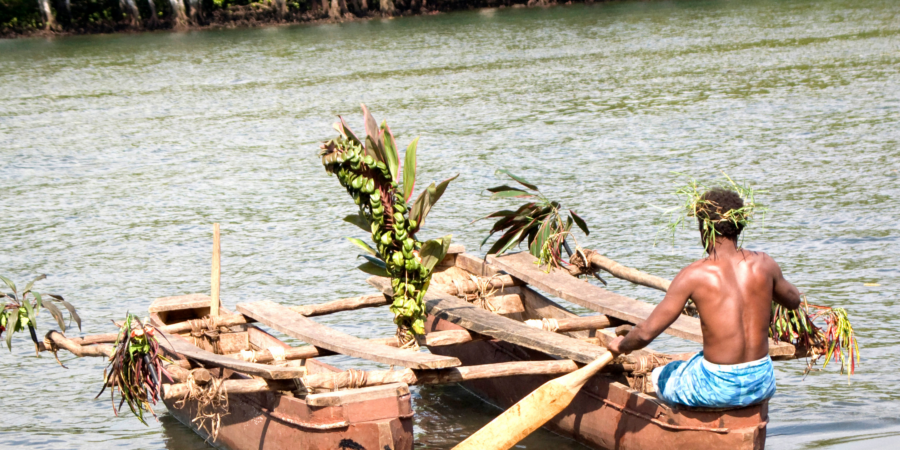 I would like to start by thanking God for revealing Himself to me.

My name is C.A., of a large tribe in West Africa.

In 2002, I became an armed robber. It all started as a result of the influence of bad friends. Since then, I have traveled to many African nations in the name of conducting operations, and many people in those nations lost their lives because of me.

In a particular operation in a West African nation a few years ago, we were resisted by a group of military men in such a way that even to exchange fire was very difficult for us. I retreated to save my life but did not know my colleagues were not very happy about my behavior and had kept this against me. They saw me as a non-conformist.

Early one morning, I heard a knock on my door. When I opened it and came out, I saw my colleagues who looked very furious. Before I could explain anything, I was shot on the right side of my waist, and they left immediately after the act. Thank God for a nearby friend who came to my rescue and rushed me to the hospital.

After three weeks in the hospital, a lady whose death was caused by me appeared in my dream with tears in her eyes. I woke up and could not sleep for the rest of the night. I imagined how many innocent people I had killed and the number of those now suffering in hell because of my actions. Fear came over me and I thought I would die. After the event of that night, it was one discouragement after the other. It was a deep regret for all I did, and I was in tears for days. I regretted all my life and wished to die myself.

Well, I decided to return to my homeland before I could end my life in a foreign land. At this point in time, I needed to confide in someone, preferably a pastor because I could sense that I could die. I, therefore, went in search of a man of God. Fortunately for me, I was directed to Brother R.P., a church planter who runs a small group in my neighborhood. I was fortunate to meet him along with two other church planters – S.L. and F. J.

I took time to explain my whole life story to them and then requested their prayers because I preferred to die instead of going back to armed robbery. Their response and words of encouragement from Scripture brought hope again to my life. They let me understand that I still have time to live and to be a better person. I was encouraged to give my life to Jesus Christ, which I did immediately. For my safety, and to keep the vow I made to stop robbing, they advised me to relocate.

I’m no longer living in luxury, but I love the life I now live. My whole life is now given to Jesus. I see myself on the right path to eternal life. I have joy, the Spirit of God has taken charge of my life. I no longer find pleasure in doing evil like I used to. I will follow God with all sincerity till death. To God be the glory.

Previous PostGod Uses the Weak
Next PostKing of Kings