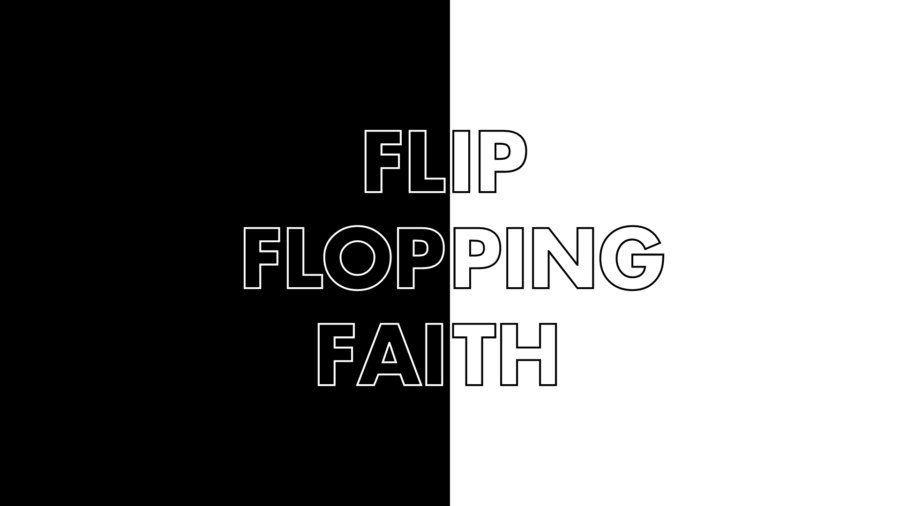 In a reading of John 11, Harry Brown points out the nuances of faith and how it affected Martha’s “flip-flopping” faith journey. What kind of faith do you gravitate toward?

11:21 Martha then said to Jesus, “Lord, if You had been here, my brother would not have died.

22 Even now I know that whatever You ask of God, God will give You.”

23 Jesus said to her, “Your brother will rise from the dead.” 24 Martha said to Him, “I know that he will rise in the resurrection on the last day.”

25 Jesus said to her, “I am the resurrection and the life; the one who believes in Me will live, even if he dies,26 and everyone who lives and believes in Me will never die. Do you believe this?” 27 She said to Him, “Yes, Lord; I have come to believe that You are the Christ, the Son of God, and He who comes into the world.”

[Theological Faith – correct doctrine without the practical application to the current situation.]

38 So Jesus, again being deeply moved within, came to the tomb. Now it was a cave, and a stone was lying against it. 39 Jesus said, “Remove the stone.” Martha, the sister of the deceased, said to Him, “Lord, by this time there will be a stench, for he has been dead four days.”

[Faltering Faith – Faith that wavers in the face of overwhelming circumstances]

40 Jesus said to her, “Did I not say to you that if you believe, you will see the glory of God?” 41 So they removed the stone.

And Jesus raised His eyes, and said, “Father, I thank You that You have heard Me. 42 But I know that You always hear Me; nevertheless, because of the people standing around I said it, so that they may believe that You sent Me.”

43 And when He had said these things, He cried out with a loud voice, “Lazarus, come out!” 44 Out came the man who had died,

[Rewarded Faith – If we believe, we will see!] bound hand and foot with wrappings, and his face was wrapped around with a cloth. Jesus said to them, “Unbind him, and let him go.”

Let us be the people who believe without doubt every day at every level for every issue… because He is Risen!!!