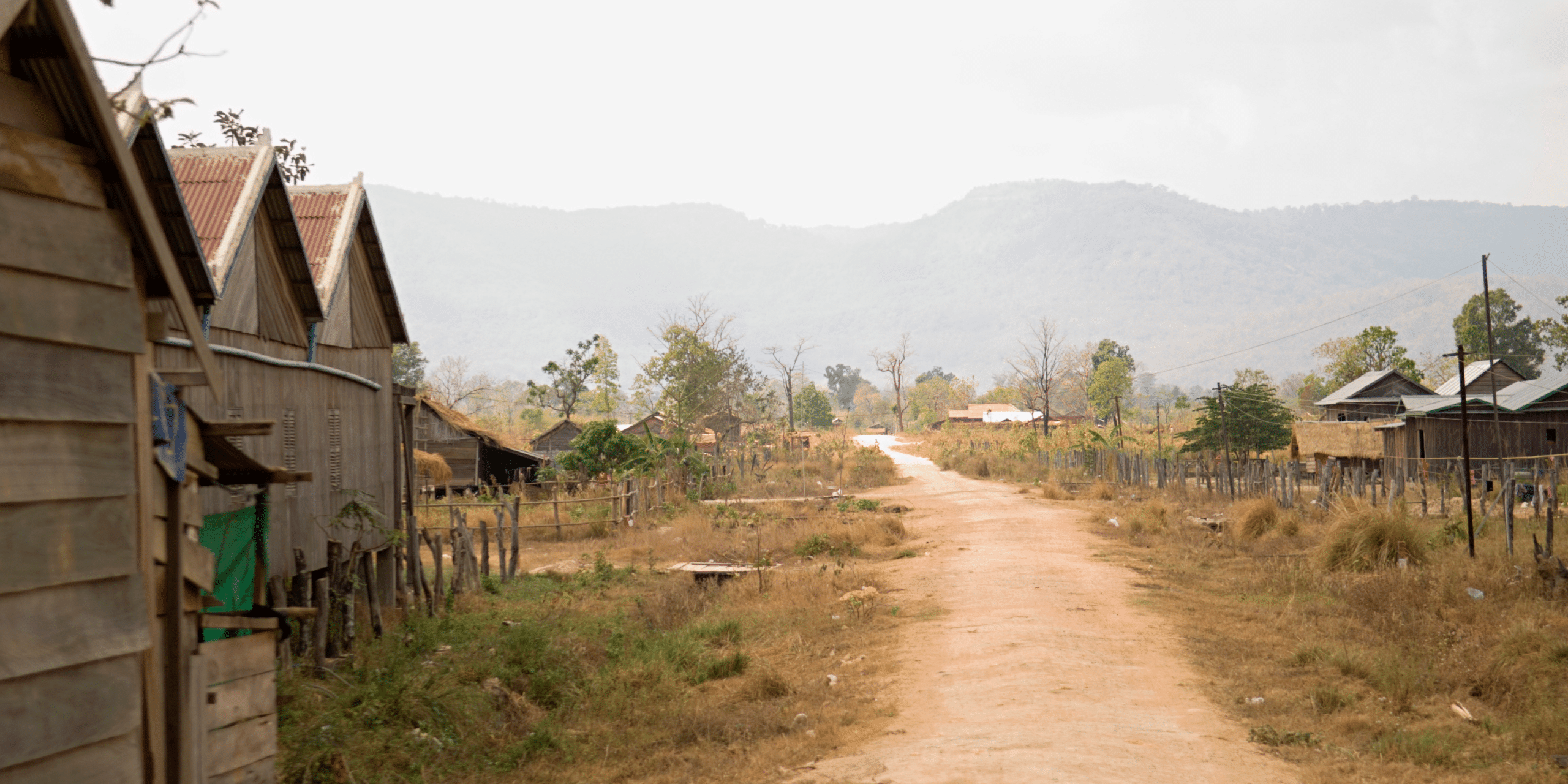 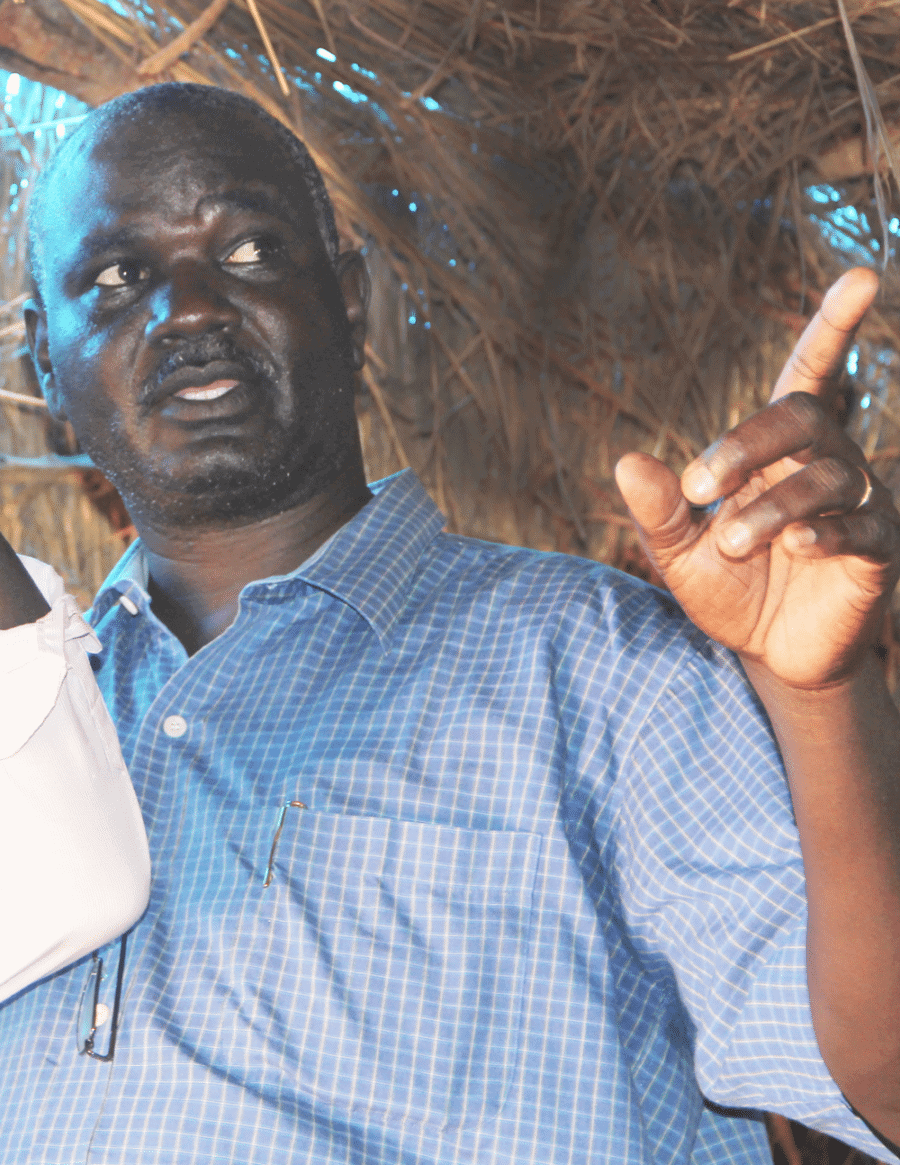 My name is Abioye, and I am a church planter with Cityteam International. I live in a country near Sudan, and my heart is broken by what has been happening there.

Sudan has been ravaged by conflict and genocide. Two civil wars have killed 1.5 million people. More than 2 million people have been forced to flee their homes. There are now hundreds of thousands of people suffering in refugee camps in and around Sudan. I felt called by God to go to Sudan and use the training I received to reach out to these refugees. I went to meet physical needs and equip local leaders to address the spiritual needs in the refugee camps.

We started by mobilizing local believers to pray. While they prayed, we distributed food to 3,600 people, provided 200 pairs of reading glasses, gave enough medical and school supplies for 3,500 children in six schools, and worked to identify leaders who were already placed by God in these refugee camps.

We spent months encouraging and training these local leaders in the simple, reproducible, principles of Disciple Making Movements (DMM), principles they could immediately put into practice within these refugee camps. Because of the support of Cityteam International, we were also able to give these leaders both written and audio Bibles.

One of these leaders is a man named Tahir. Tahir was living in one of these refugee camps and was much like the ‘person of peace’ described in Luke 10. He was hospitable, invited me in, and seemed ordained by God to open up the community to the Gospel. With my encouragement, Tahir started a Discovery Bible Study (DBS) with five other men. Each of these men soon began to lead his own DBS group. Eventually, these 5 groups multiplied to 36 DBS groups. The work continued to grow and through Tahir, it began to spread to a nearby refugee camp. From the refugee camps, teams began to go to other counties, and new DBS groups started in two counties. Now, we are celebrating 335 DBS groups that have been started and 5,025 people who have come to faith in Jesus amid the horrors of Sudan!

God is on the move in Sudan. Abioye said ‘YES’ to going to Sudan. Will you say ‘YES’ to partnering with us to keep this momentum going?