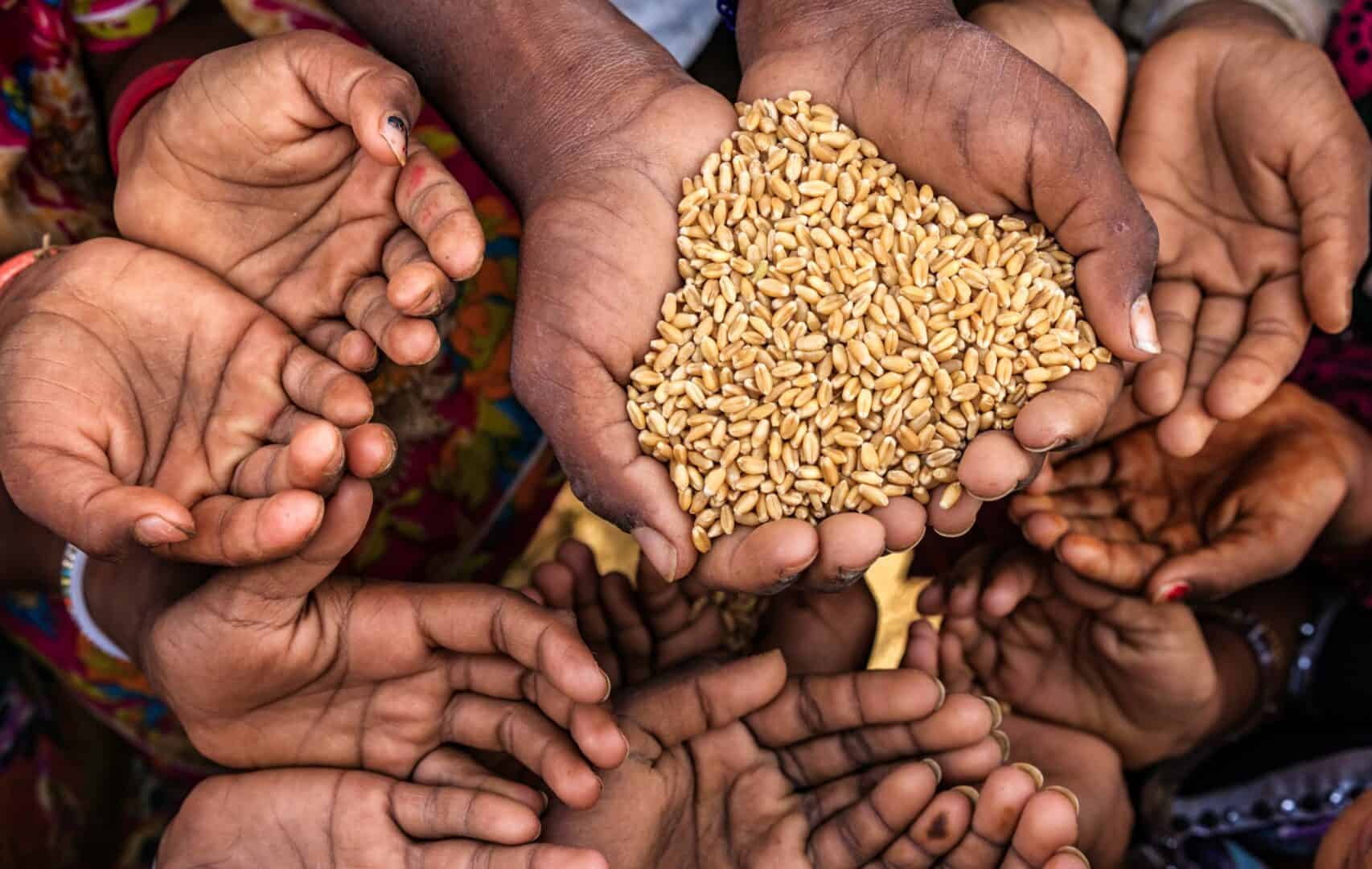 And The Beauty of Obedience-Based Discipleship. 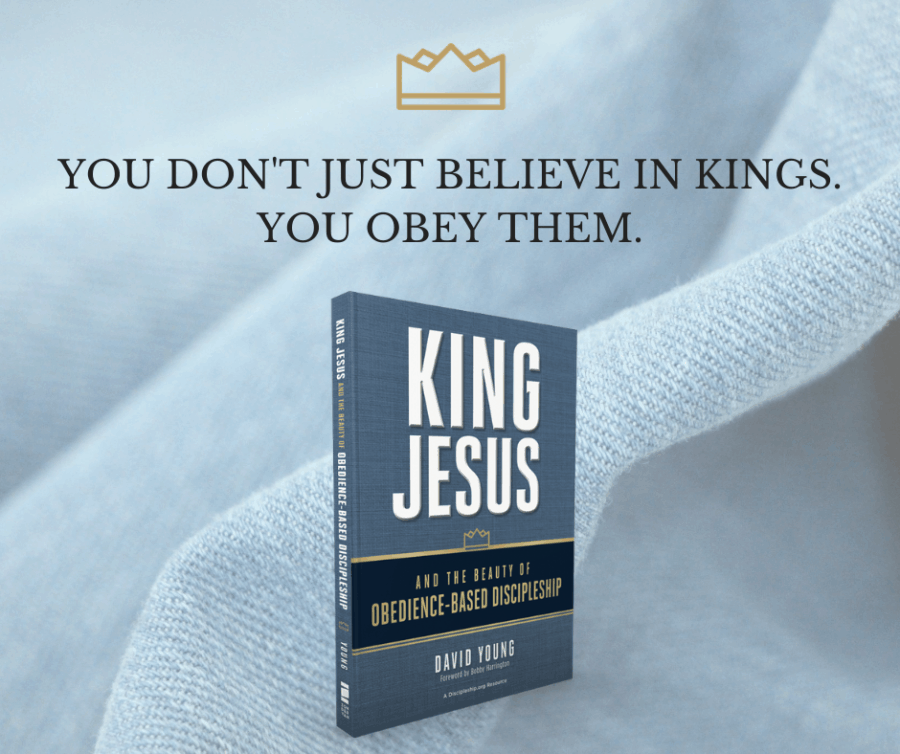 We are excited for our friend David Young, who serves as the senior minister for the North Boulevard Church in Murfreesboro, Tennessee. He recently released the book King Jesus: And The Beauty of Obedience-Based Discipleship. We are also honored that he shared the following story as part of his book, after visiting our ministry in West Africa. We hope you are encouraged by this story, inspired by what God is doing, and that you will consider purchasing his book.

“I recently visited a disciple-making movement that has brought hundreds of thousands of people to King Jesus. The movement is less than twenty years old, but already it has planted as many as twenty thousand churches and brought more than 1.5 million people to the kingdom of God, including more than 750,000 former Muslims. Through this movement, more Muslims have come to Christ in the last fourteen years than had come to Christ in the last fourteen centuries. Times ten!

I saw schools where children could get a solid Christian education for a dollar a month. I saw wells dug for fresh water in remote villages where there hadn’t been fresh water since the garden of Eden. I interacted with people who had adopted or were fostering children who had no parents. Members of the movement were in the process of building a university. They had built clinics across their region and helped with agricultural projects. They had a Christian radio station that broadcasts Christian messages, Christian music, and even a Christian comedian across the country.

But these kingdom works were only the result of the real engines of the movement. For the real power of this movement was found in the exact modeling of disciple making that King Jesus pioneered. The movement always starts with prayer, but then each and every member of the movement begins to pour into the lives of their friends, inviting them to Bible studies, teaching them about Jesus, baptizing them, then challenging them to go and do the same with their friends. Hundreds of thousands have become believers in fewer than twenty years because of it. Imagine this: every single one of these believers has the audacity to obey King Jesus and personally make disciples! They make disciples who make disciples. They don’t make mere church members.

Now, when everyone is involved in making disciples, everything changes. In miraculous ways.

One Sunday morning, our little group of Westerners attended the largest church in the movement. There were hundreds of excited worshipers gathered. They started with Discovery Bible Study, a method of reading the Bible that invites immediate obedience to the Word of God and opens doors for disciple making. Then they began their music. I knew it would be big; our hosts had advised us to bring earplugs because the music would rock more than anything we had ever heard. They were right. The music was as big as a Super Bowl halftime performance.

As the people were singing, dancing, and praising God, I couldn’t help but notice one man who was particularly animated. He was across the aisle from me and wearing a full black suit. He not only shouted out his songs of praise but danced without a care in the world. He was elated to worship his God. I saw him jumping, twisting, turning, shoving his hands upward, kneeling, lying flat on the floor, crying, and laughing.

I mentioned the young man to someone after the services, making some comment about how happy he looked. “Yeah,” one of my hosts responded. “He used to be a member of Boko Haram, the Muslim terrorist organization over in Nigeria. The first time he came to one of our services, he came to figure out where best to detonate a suicide bomb among us. But someone met him and began to disciple him. Because of the power of the Bible, the prayers of the church, and a brother’s commitment to disciple him, he has now given his life over to King Jesus. And he is currently making disciples of former Muslims and even planted churches among them. He’s got a lot to sing about.”

A few days later I saw him again. This time I instinctively went up to him and gave him a hug. A chill ran down my spine. “Imagine this,” I whispered to myself. “I’m hugging a Boko Haram terrorist who first came to kill me. And now he is planting churches for King Jesus.

That’s the power of making disciples as King Jesus did. An assembly line would not have changed this man. Nor would mere church membership. But having someone who loves you enough to enter your life and lead you to follow Jesus can change everything.”