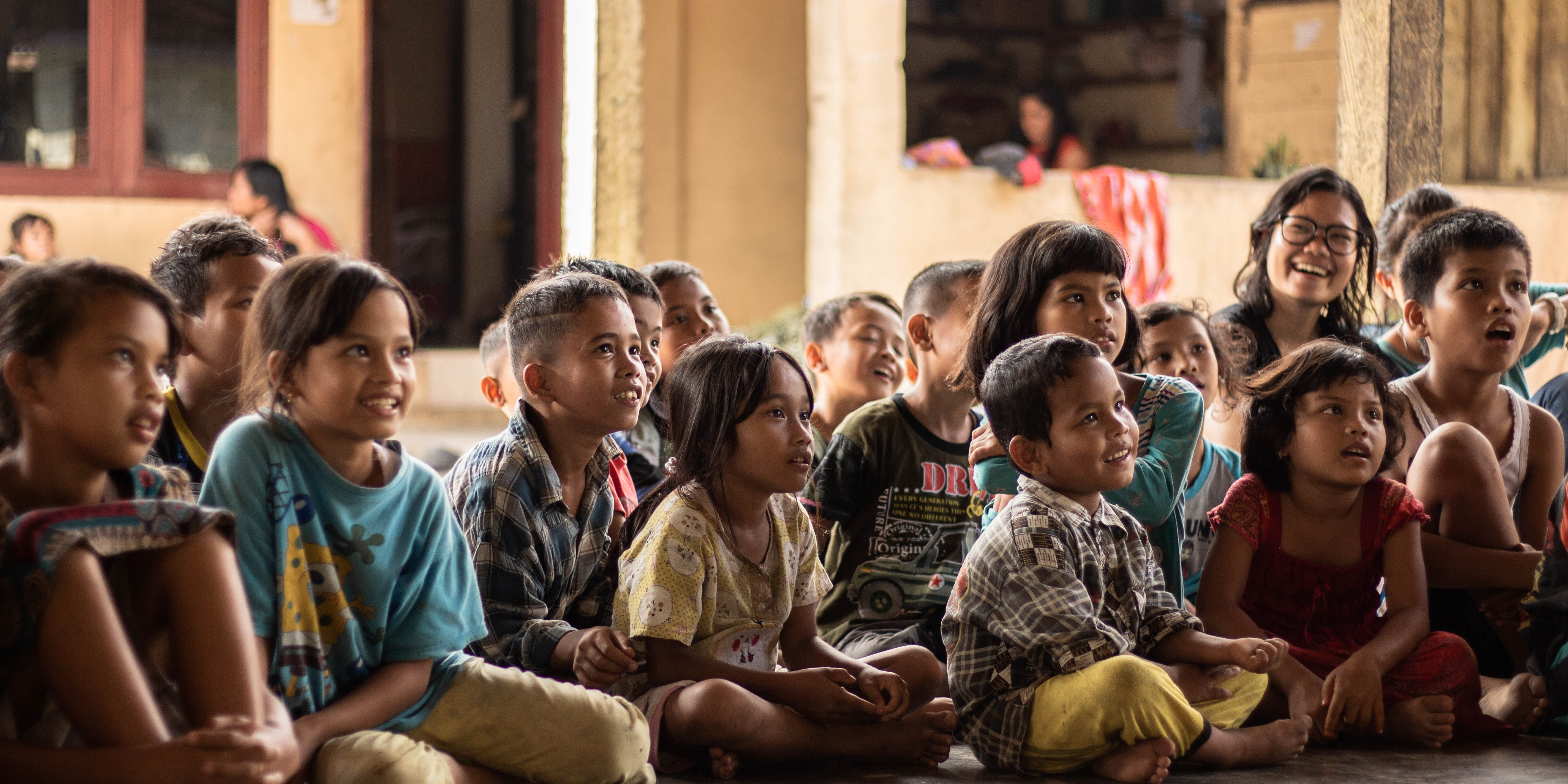 A New Wineskin for a New Wine 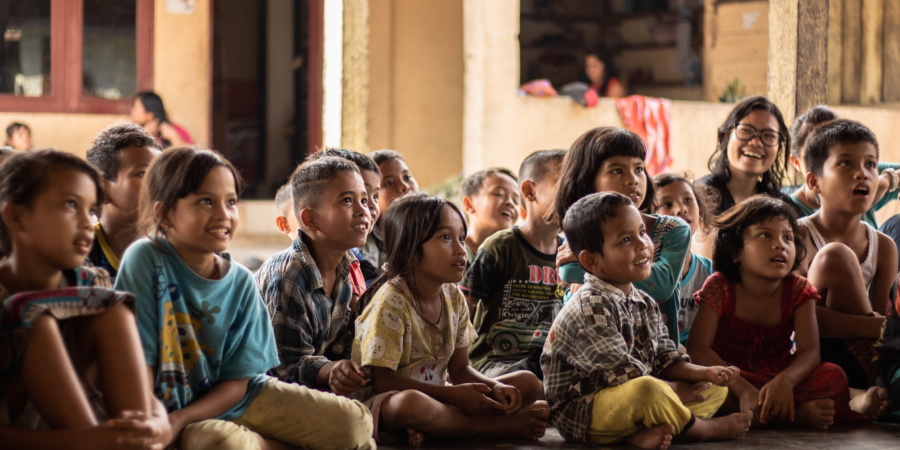 When Pastor David was invited to conduct DMM training to a group of pastors found in a particular district, he did not expect much to happen because the people of the district are nominally Christian, and the existing churches had various forms of strong church traditions. Pastor David saw little hope that the pastors of these churches would take the challenge of DMM and apply it in their churches and among their people.

But Pastor David was mistaken, for in just 4 months after the DMM training, 98 DBSs (in some streams up to 4th generations), were established.

Pastor John is one of those who took the DMM training. He testified the DMM training, which he took from Pastor David, changed his mindset. He said immediately after he took the DMM training, he led his church to change the form of their Sunday service. They replaced the Sunday preaching with a time of Discovery Bible Studies in groups. At the end of the DBS discussion, every group shares what they learned and what they need to obey.

Pastor John says the result of these meetings was joy in a renewed relationship with God and with each other through obeying the Word, transformed lives, and members getting healed (some people were healed through the prayers in their discovery group).

Pastor John says the members of his church were also coached to start DBSs in their homes and in their neighborhoods. As a result, 42 DBSs were started in just a few months. One Catholic lady by the name of Christy came to be a follower of Christ as a result of attending one of the DBSs that was started by a member of Pastor John’s church. Christy then started a DBS in her home. The DBS she started established another DBS which in turn established another, that reached the 4th generation.

Another Catholic catechist who also attended a DBS established by a member of Pastor John’s church introduced DBSs in the Catholic church where he serves. He placed the members of the church in groups, and they began to read the Bible and do the “I will” statements.

Pastor John concludes his testimony that if the current trend continues, it is likely the whole district will be transformed through the Gospel.