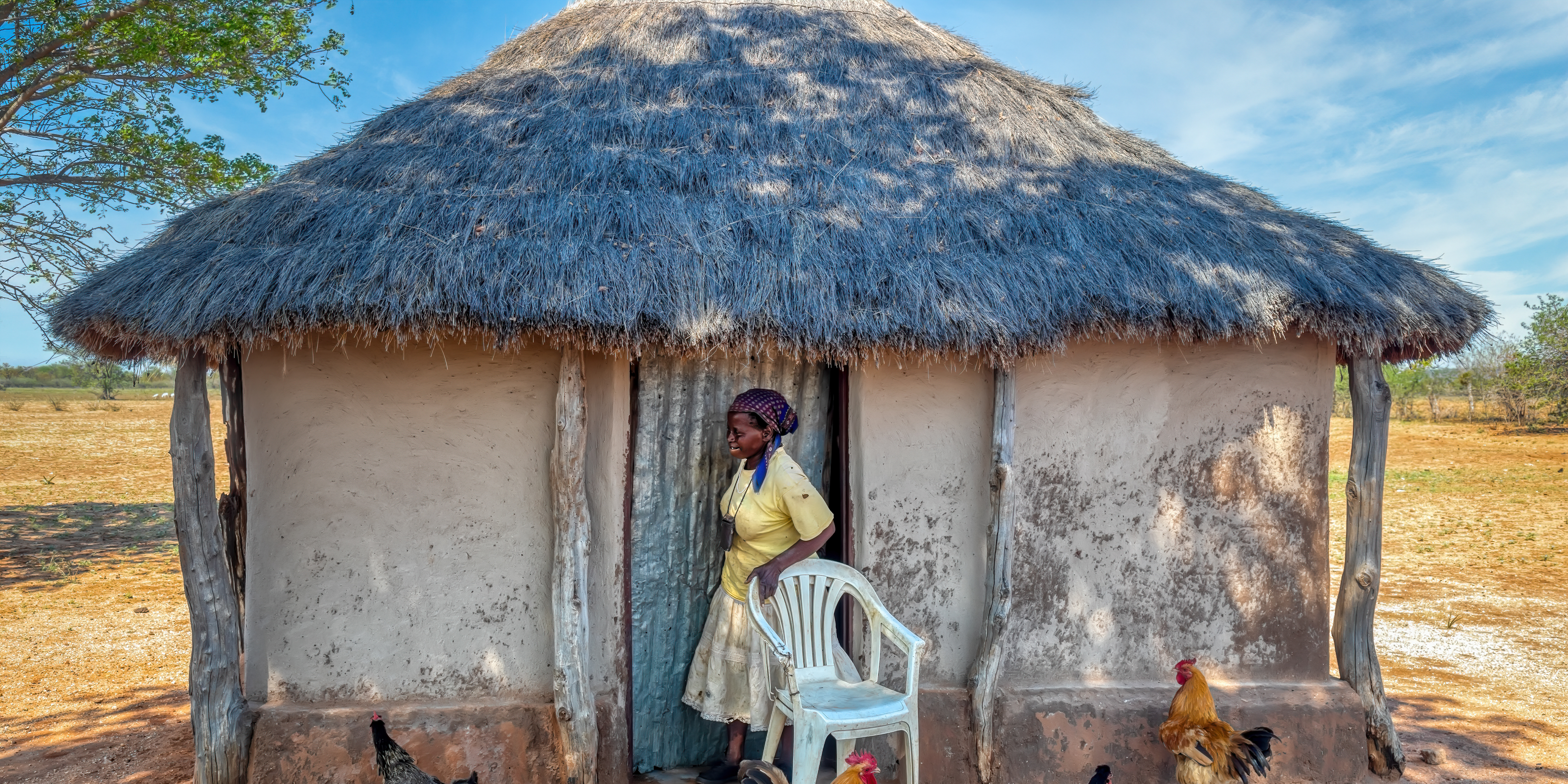 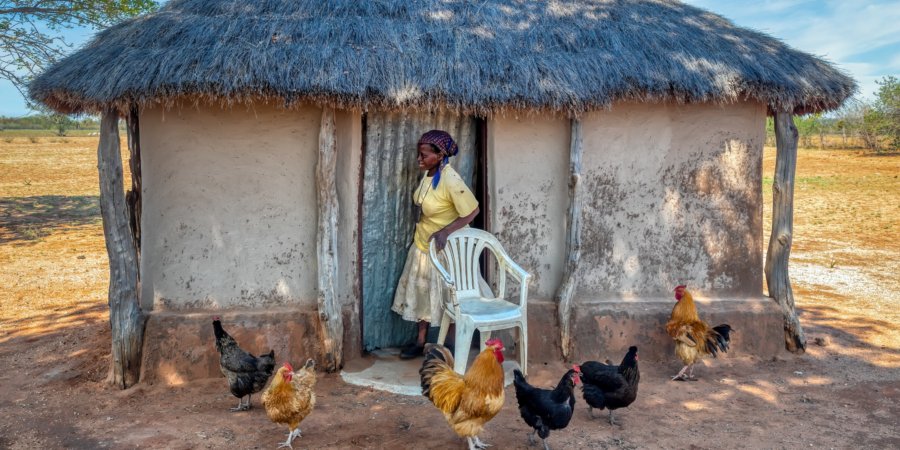 They doubted her ability to plant churches. She was, after all, illiterate. Wouldn’t that hinder her? Wouldn’t she fall short of her goal to catalyze church movement? As endearing as it was to see her spirit and passion for this, her pastor advised her to rethink this and pray about the decision.

As an ordinary woman in her village who sold palm oil for a living, Lydia (pseudonym) unmistakably heard the call from God. As she continued to pray and ask God for direction, He led her directly to the DMM training.

In completing the training, Lydia then requested to be assigned to a community known for radical Islam and occult practices. With reluctant permission, her church proceeded to give her a farewell that felt more like a funeral. Again, they doubted the success of this church planting endeavor in light of the danger involved.

And in the midst of this typically-resistant village, Lydia planted a church that launched eight more second-generation churches within a year.

Over the next two years, the churches continued to multiply and impact those around them to the point where the community, once known for radical Islam, was considered safe enough for others to take her place so that she could move on to a new pioneer location.

The courage of one, illiterate woman to obediently follow God’s call has been used by Him to spark disciple making within a region once known as hostile.

Imagine how far the Gospel would reach if every believer obeyed in such a way!

Previous PostJesus: A solution for tribal conflict
Next PostWhen Surrender Leads to Influence