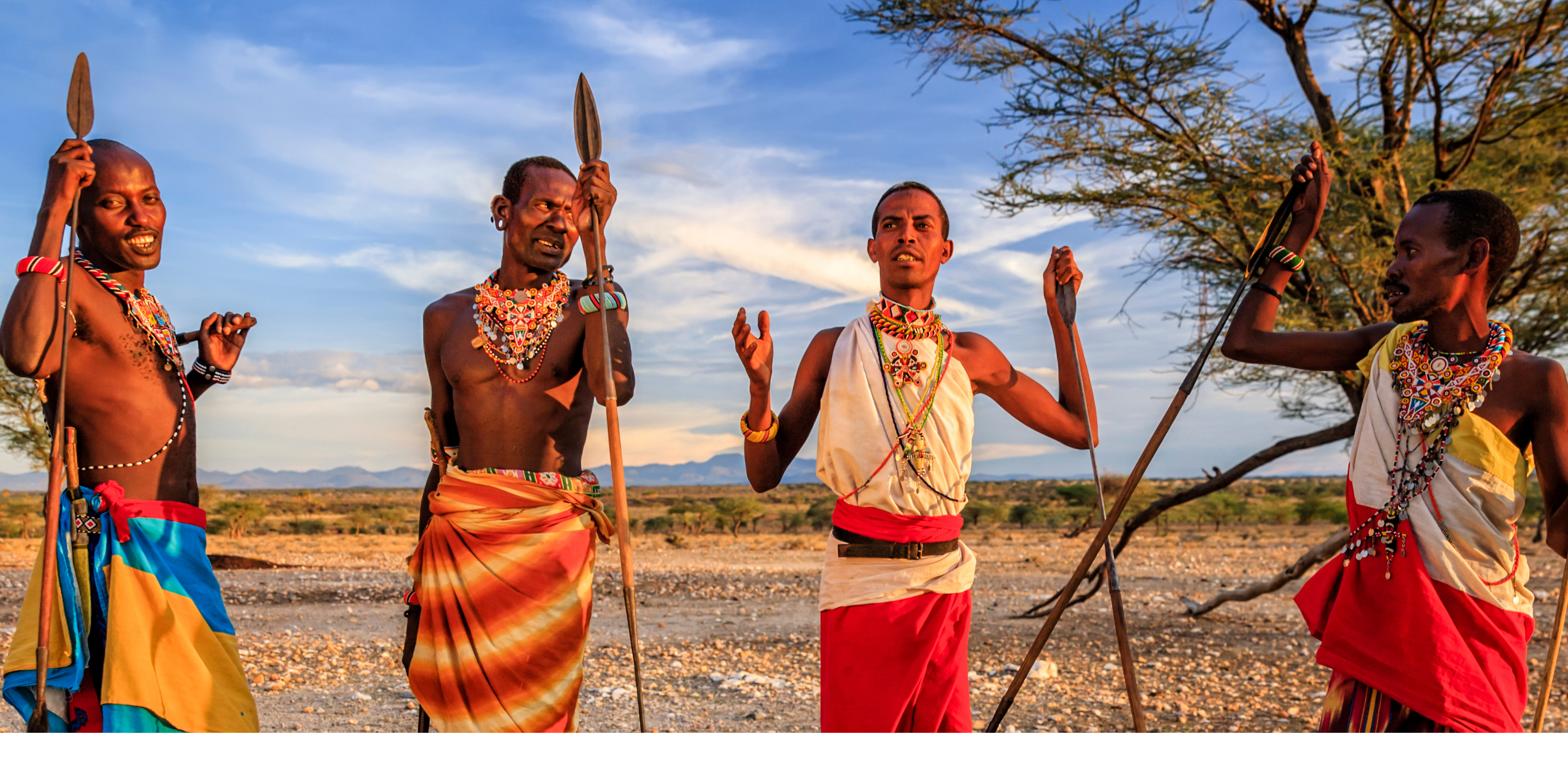 Jesus: A solution for tribal conflict 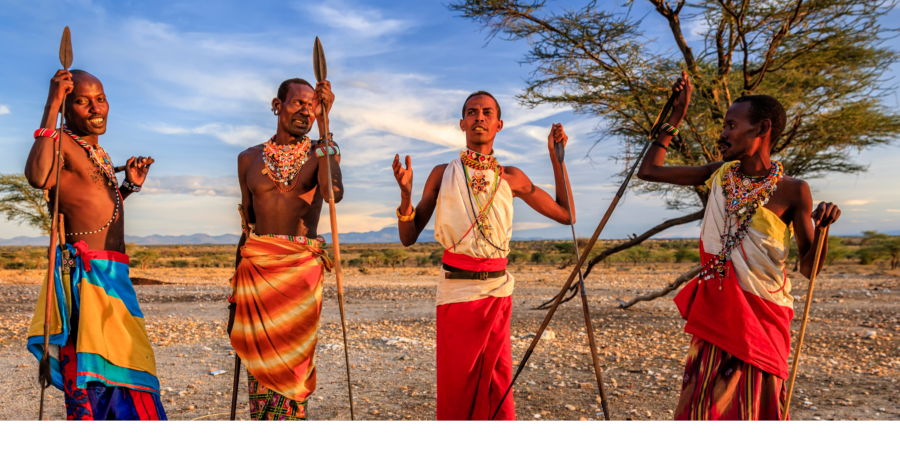 In East Africa, there has been a significant decline in tribal warfare as a result of the DMM process. Of particular note is a people group in the Northwestern region, infamous for their cultural heritage of celebrating the killing of any man from another tribe.

In 2013 a DMM training was held in the capital of the county. This training led to the discovery of James (pseudonym) as the “man of peace.” As James implemented what he learned in the training, he was able to plant over 15 churches in his country and a neighboring country. The effect of a call to obey the command to “love your neighbor” has had a profound impact on these people.

The great transformation that has taken place is that the people have broken with their cultural heritage and no longer kill men from other tribes. Instead, they work alongside people from other tribes for the advancement of the Gospel.

The turnaround has amazed even the government. One official stated, “The State has tried many times to bring these tribes together without success. For sure Jesus is the only One who can bring the lasting solution.”