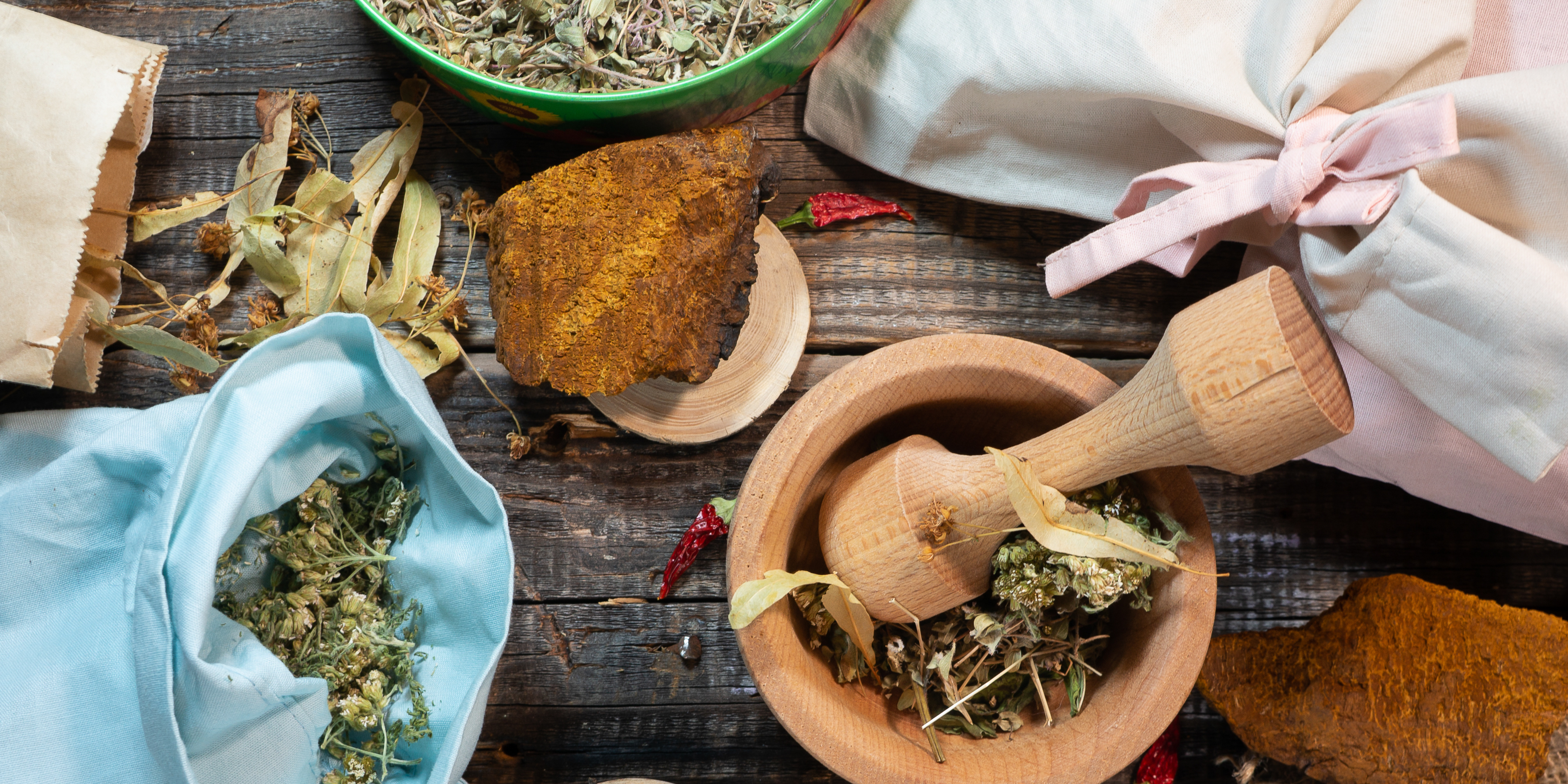 From Herbalist to Joyful Follower 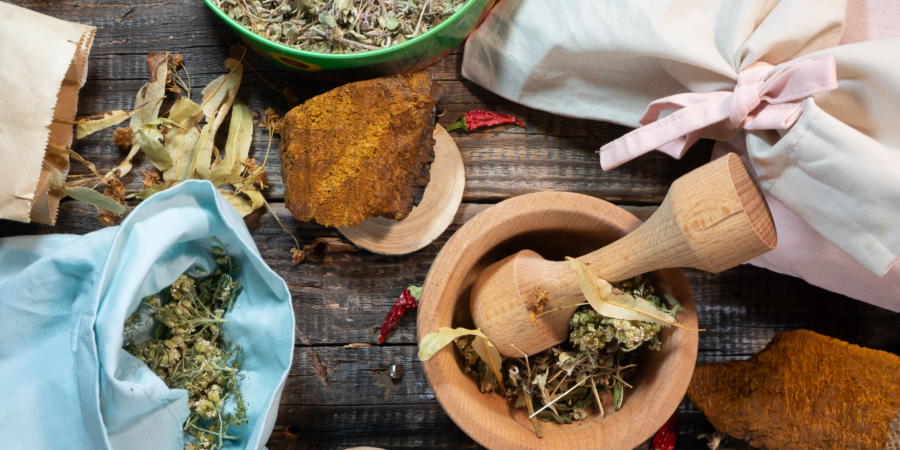 My name is Kojo (pseudonym). I was born in a strong Muslim family. I went to an Arabic school and studied the Quran to the highest peak at a young age. I never went to an English school because I was fully convinced that Arabic and the Quran were far more superior than any other language or religious book in my life.

When I became a young adult, I realized I could not get a job easily because I only studied Arabic; since I had no job, my uncle took me and trained me in the use of local herbs, and eventually, I became an herbalist.

As an herbalist, I started selling herbal medicine from place to place. I later went to another nearby city to do business in natural herbs products but things did not go on as expected. I became frustrated but yet still every morning I would go out from compound to compound, advertising my herbs, hoping someone would buy.

One day, I stumbled into a compound selling my herbs, and there I met a man who introduced himself as brother Christopher; he expressed interest in my herbal products, so I became very engaged as he was asking me several questions beginning with my life, family, background, future plans, etc.

Even though Christopher did not buy my herbs, he prayed for the success of my business and he told me that I was welcome in his house at any time. This relationship led to several visits and deeper discussions, including spiritual discussions which made me fall in love with Christopher because of his kindness, concerns, and care.

Because of the trust I had in Christopher, I shared my heart, my fears, and my doubts. It was at this point that Christopher shared a beautiful story about God, Creation, sin, the fall of man, and God’s saving plan in the person of Jesus. I went back home that night and I could not sleep. I kept on thinking about the story Christopher told me.

Very early in the morning I went back to Christopher with my herbal medicine in my hands and requested to know more about this man named Jesus. Christopher continued the story, and I felt my heart pounding as the story progressed.  At this point, I realized that tears were running down my eyes, but I was trying to hold it back. Brother Christopher, realizing my situation, put his hands around my neck and started praying for me. With no hesitation, I realized that this story was supernatural, and I immediately told Christopher that I wanted to be a follower of Jesus.

Christopher led me to Christ, and every day I visited the house on my way for teaching and some coaching. After many weeks of discipleship, I was baptized, and I became a secret believer in Christ Jesus. Today I am experiencing a lot of change and transformation in my life, and I am extremely joyful.

Stories
Previous PostPhysical and Spiritual Healing
Next PostJesus: A solution for tribal conflict