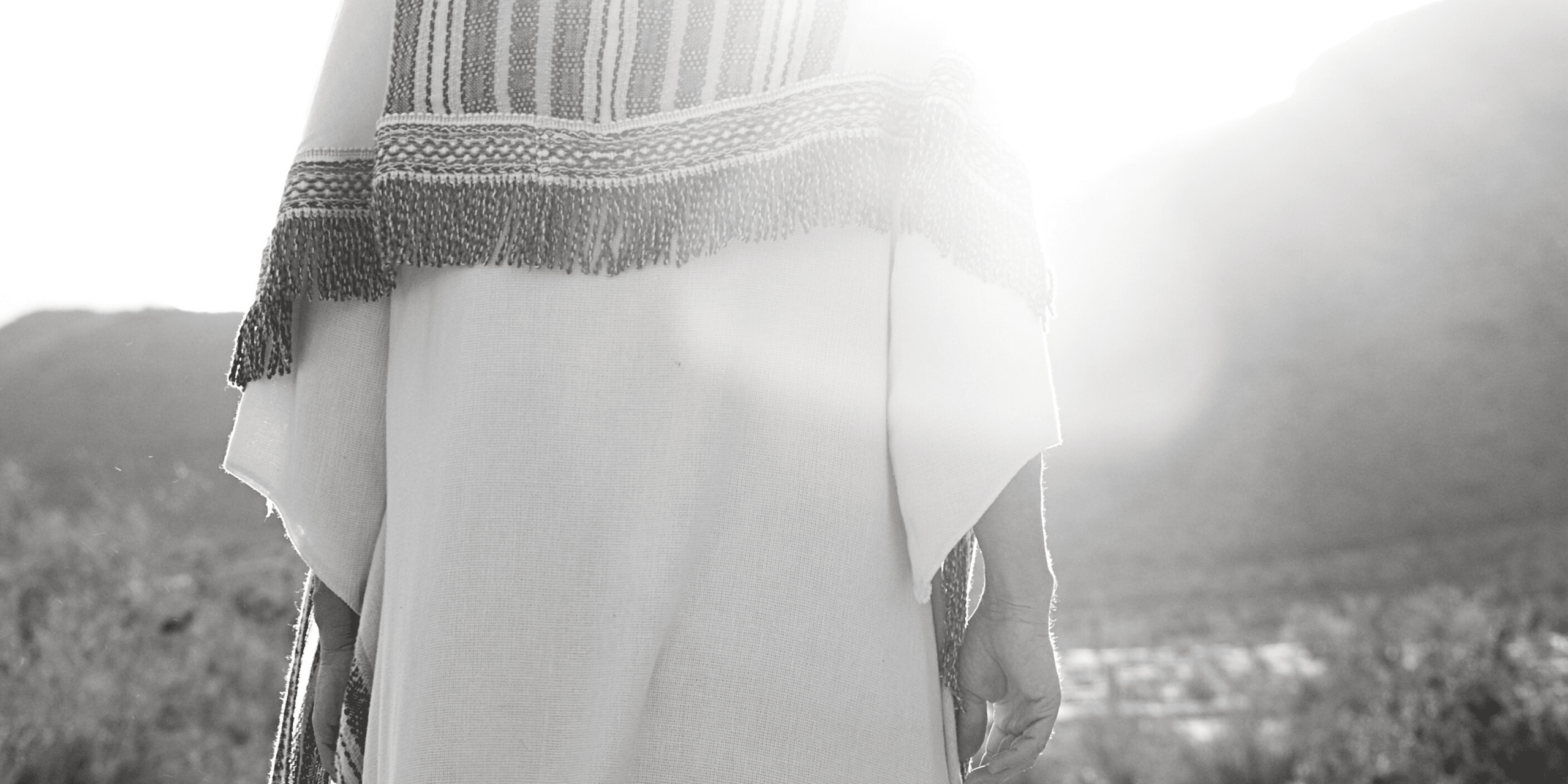 A Man in White 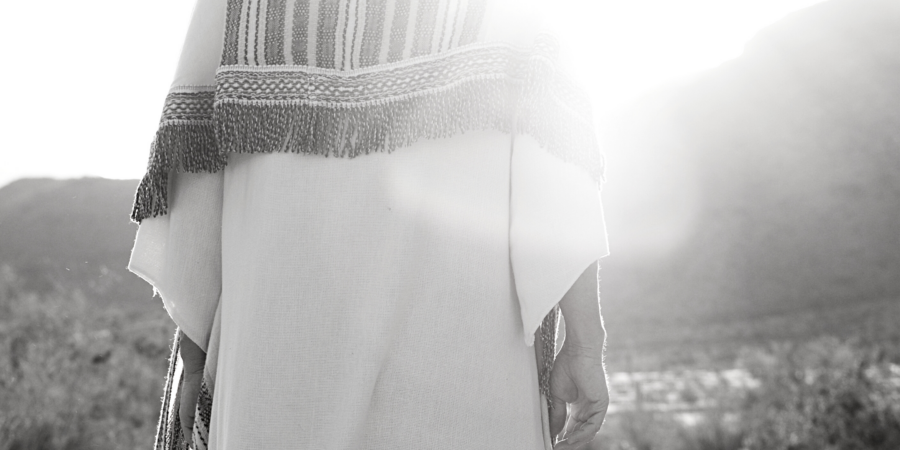 But one day while I was sleeping, I had a terrifying dream. In my dream, I was chained to a hospital bed and somebody dressed in black was pushing me at a very high speed. Suddenly I realized in my dream I was being pushed to the edge of a cliff. Just when we were at the edge of the cliff, I saw a man standing at the edge who raised his hand, and immediately, those who were pushing me stopped pushing and they disappeared.

This man in the white apparel came by my bed, and with a single touch, he untied the chains. He then said, “Follow me.” I woke up from the dream sweating profusely and went to my parents to explain the dream. I also explained it to my friends and the Imam in the mosque, but all they could tell me was that this was the sign of the evil spirit.

However, the explanations given to me did not satisfy me, so I decided to ask an elderly friend of my mine who was living two blocks away from us. After explaining the dream to this friend of mine, he told me that the man in the white apparel that I had seen in the dream may be Jesus the Son of God who the Christians worship.

I left his house angry and even more confused, but still pondering over every answer that had been giving to me by my family, friends, and even this elderly friend. While deeply thinking and reflecting on all of these responses, I had another dream.

This time, we were in a boat crossing a very big river, and suddenly the boat capsized and water started to drive me downstream. When I realized I was drowning, I started gasping for air, and at that moment, I saw the same strange man dressed in white apparel who came and picked me up and took me to the other side on the bank of the river. Again the man said the same words to me, “Follow me.”

Very early in the morning I went to Mo (pseudonym), the elderly friend, and explain the dream to him. He again told me that this is Jesus the Son of God. At this point, Mo came out clearly and told me what God had done in his life in that he had been healed miraculously from a dreadful disease by this Jesus. This had led him to repent of his sins and become a secret follower of Jesus.

I then asked him what I should do. He told me to repent and allow Jesus to be my Lord and personal Savior. Since that day, I did exactly what my friend told me and became a secret follower of Jesus. After two months I was baptized, and shortly after my baptism, I went through serious persecution from my friends, relatives, and even fiancée.

However, God intervened in all of these situations and miraculously vindicated me. Though the persecution was intense and farced, the Holy Spirit kept me composed under the pressure and I was determined never to go back. My families, friends, and relatives saw how resolved I was, and through the level of commitment and transformation they saw in my life they became more friendly and later embraced me again into the family.

Today my life is completely transformed, and God has made me a shining light in my family, among my friends, and the neighborhood. Today many people, including my family members, share their problems with me, and this gives me an opportunity to share my word of God with them and pray for them. Few have made decision for Jesus while many others are very open to the Word, and by the help of God, I am believing God to touch the lives of my parents and other unsaved family members and friends and that God will use me as a beacon of hope to my tribes men all for his glory.

FaithStories
Previous PostThanks a Million! (or 2)
Next PostPhysical and Spiritual Healing