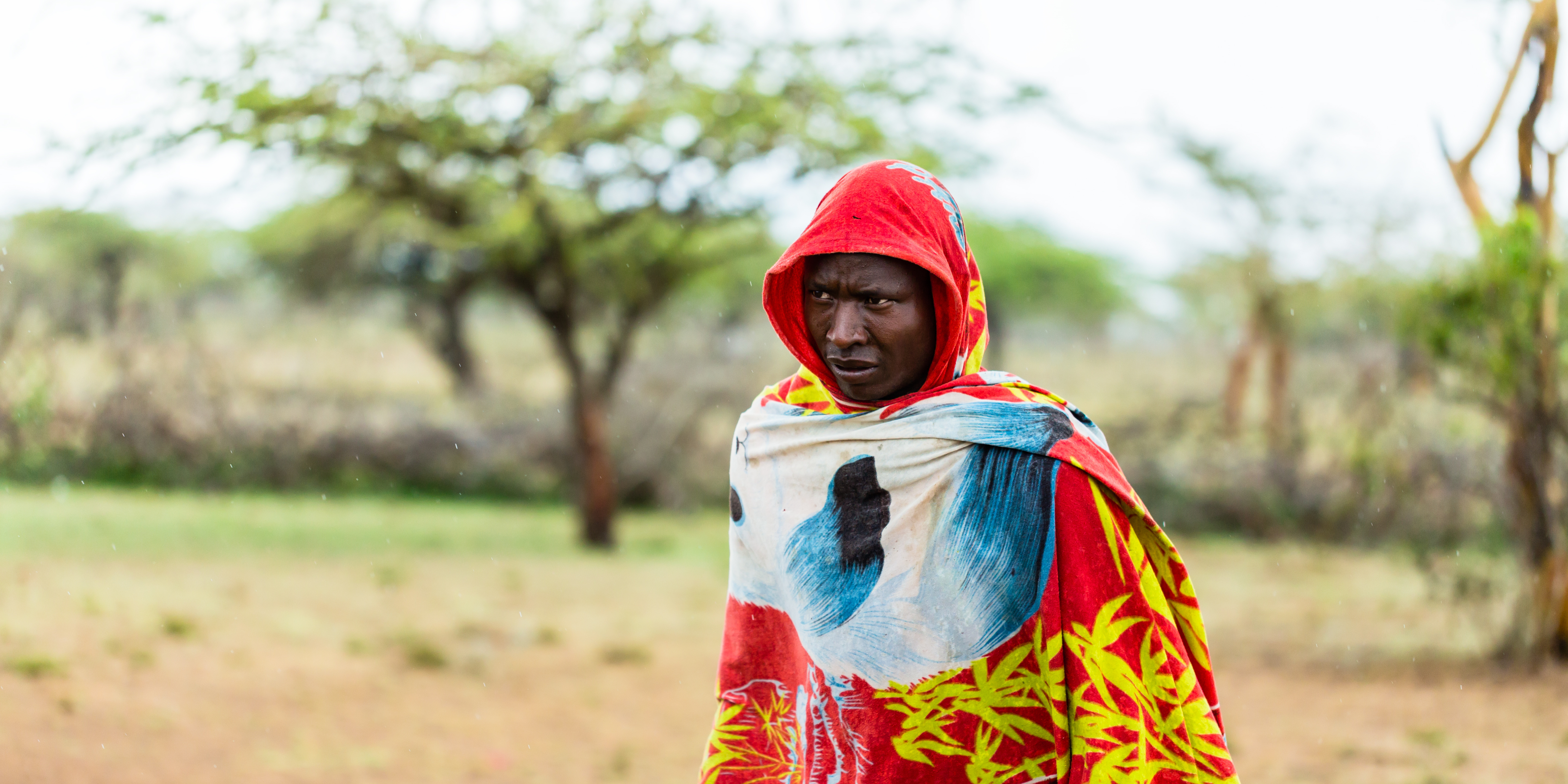 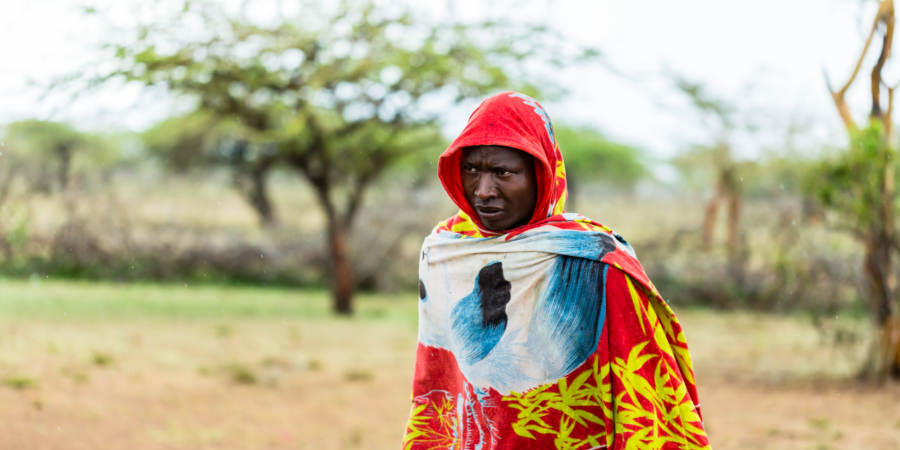 I am Moses (pseudonym) living in Africa. I am a Muslim by birth, faith, and practice. For me, Islam was the only true religion on the earth and the practice of Islam is a very honorable thing. This was the idea I convincedly lived with and I was ready to die for it.

I had no non-Muslim friends and did not even entertain the idea of having a friend who was not a devout Muslim. I was very proud of my faith and openly criticized other faiths; this continued until one day I fell seriously sick with a stomach ache and my stomach pain became worse and worse on a daily basis to the point that my family started moving me from one herbal doctor to another. Yet, my condition did not improve.

One day a young man by the name of brother John (pseudonym) came to our house while I was in very serious pain, crying and calling out for help. Brother John came into the compound, he asked what my problem was, but since I was in pain and could not talk, a few of my relatives explained to him what had been going on with me for weeks and how I had had sleepless nights too.

He then politely asked to be given permission to pray for me and he said with a strong faith that he has a God that will answer prayers. At this point, nobody rejected, and neither did I reject his request. Alex went ahead to pray and after his prayer, he said, “The Lord Jesus will heal you,” and he left.

That night I had a dream and saw someone removing a black object from my stomach, and I suddenly woke up and realized the pain was gone. Early in the morning I called brother John and told him my dream and relief of my stomach pain. He prayed with me again a prayer of thanksgiving asking God to perfect my healing in Christ Jesus.

After one week, to the amazement of many, I was completely healed. It was this miraculous healing power I experienced that led me to begin to seek and learn more about Jesus. My seeking and my discovery led me to believe in Jesus as my Lord and personal savior. I was later baptized by emersion by Bro. John and started a discipleship process.

My newfound faith has brought me severe persecution, but yet I am very thankful for falling in love with Jesus. And I will never go back.