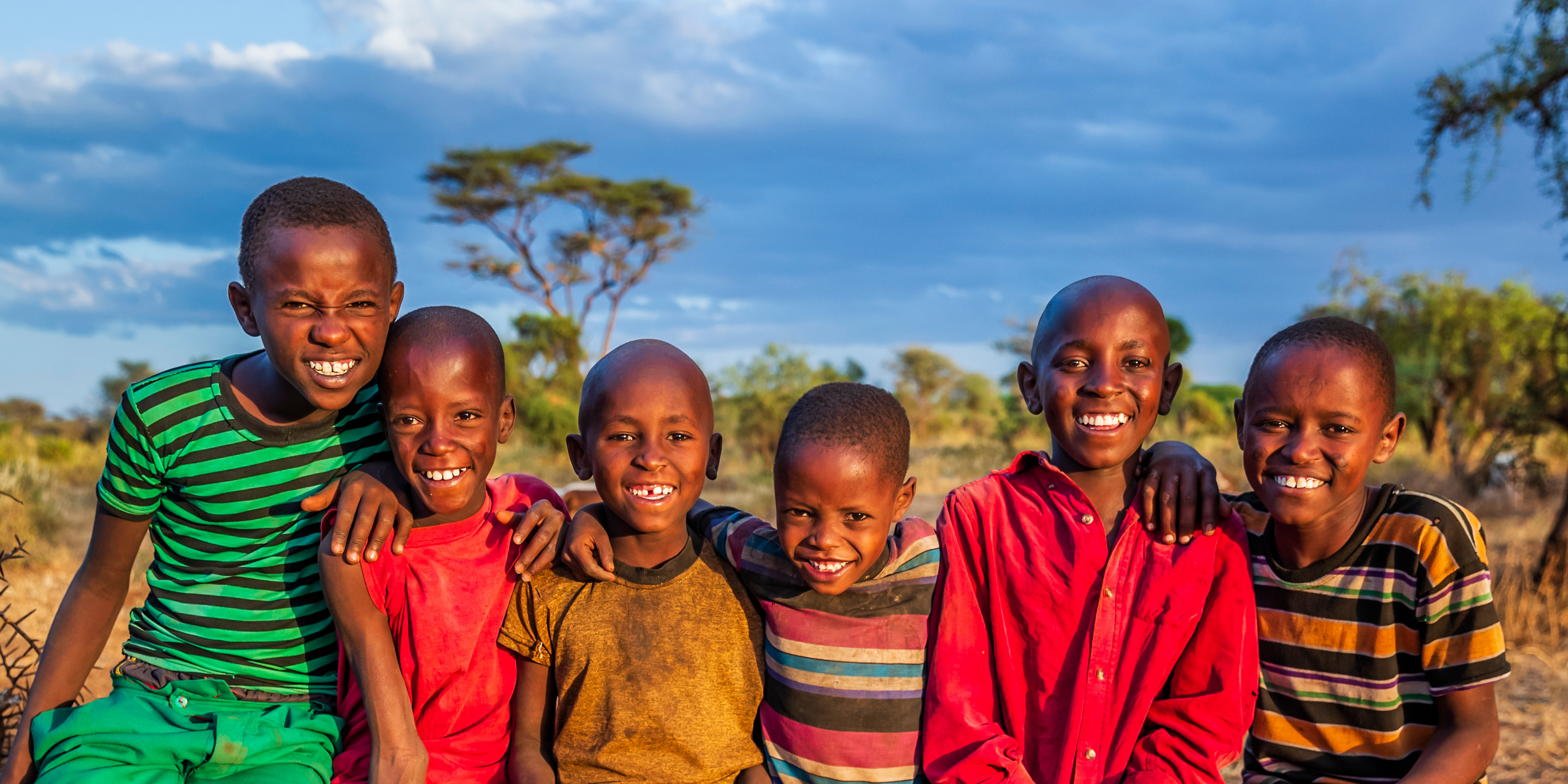 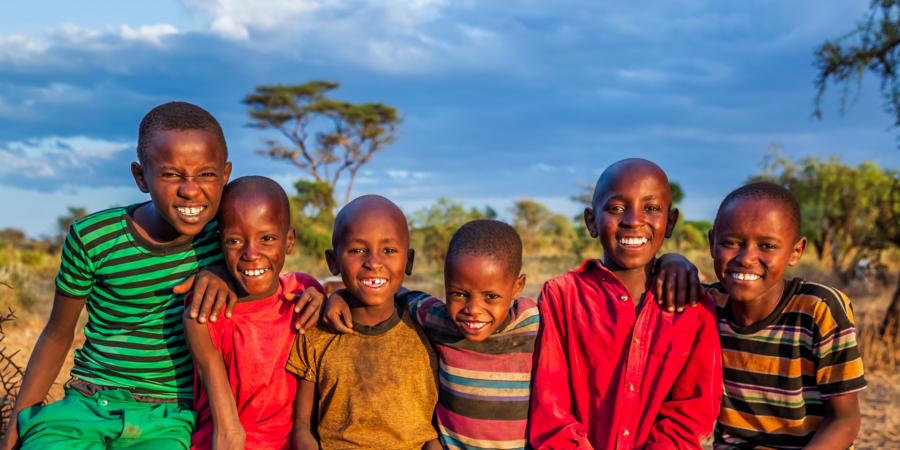 I am Abudu, a businessman who lives among my clans’ men. But among us, there were strange experiences happening in our community, and this became a major concern to everyone. Elders called on Islamic scholars and “Marabus” (Islamic people who can pray to cast away the evil spells) and they informed us that there was a menace to our tribe.

Even though these scholars and the Marabus did all they could, using their chanting, nothing significant happened. Our children were still dying from minor illnesses, things were still very strange and difficult, investment in the community was not forthcoming, and there was gloom and dissolution hanging over us.

Of course, the coming of the Islamic scholars and Marabus became a heavy financial burden on us, as every family household had to bring in their contribution whenever the Islamic scholars came visiting. There was murmuring and grumbling by most of the village. When this was no longer a secret to almost all the elders in the village, they quietly stopped inviting the scholars and these Marabus to our village and we all resigned to fate.

One day, two men (one old and one younger gentleman) visited the community and told us they were sent by God to come and pray for us. The elders and everyone in the community put them under serious questioning, and they were also asked to name their price for the prayers they wanted to offer. To the amazement of everyone, they said it would not cost the village anything, and said all they needed was our permission to do the prayer for the community.

The chief decided to host them and observed all that they were doing. To his amazement, these men fasted every day for seven days, and each day they went around the community in the morning hours to pray. They did this every evening for two weeks.

After the two weeks of prayer, they gathered the elders and said they believed God had answered their prayers. They left the community, and after a month, people started to realize the difference. Murmurs of relief spread all around the community.

Upon hearing this, many people became annoyed and left rudely, but a few of us, especially me, became very convinced that this story of God and Jesus was true. It was at this point that I repented of my sins and became a follower of Jesus together with a few of the community members. We were later baptized and were involved in what I later came to know was a discovery Bible study.

Despite the provocation and persecution, we were going through, the hand of God and the power of Jesus were clearly manifested in the lives of our family and even in the freedom from the evil spell our villagers experienced.

It is interesting to note that even those who persecute us, including some of the elders, secretly come to us for prayers when they find themselves at a crossroads. Our prayers have yielded a fruitful return that has brought glory to God. Amen.

Previous PostLord Over All Powers
Next PostThanks a Million! (or 2)