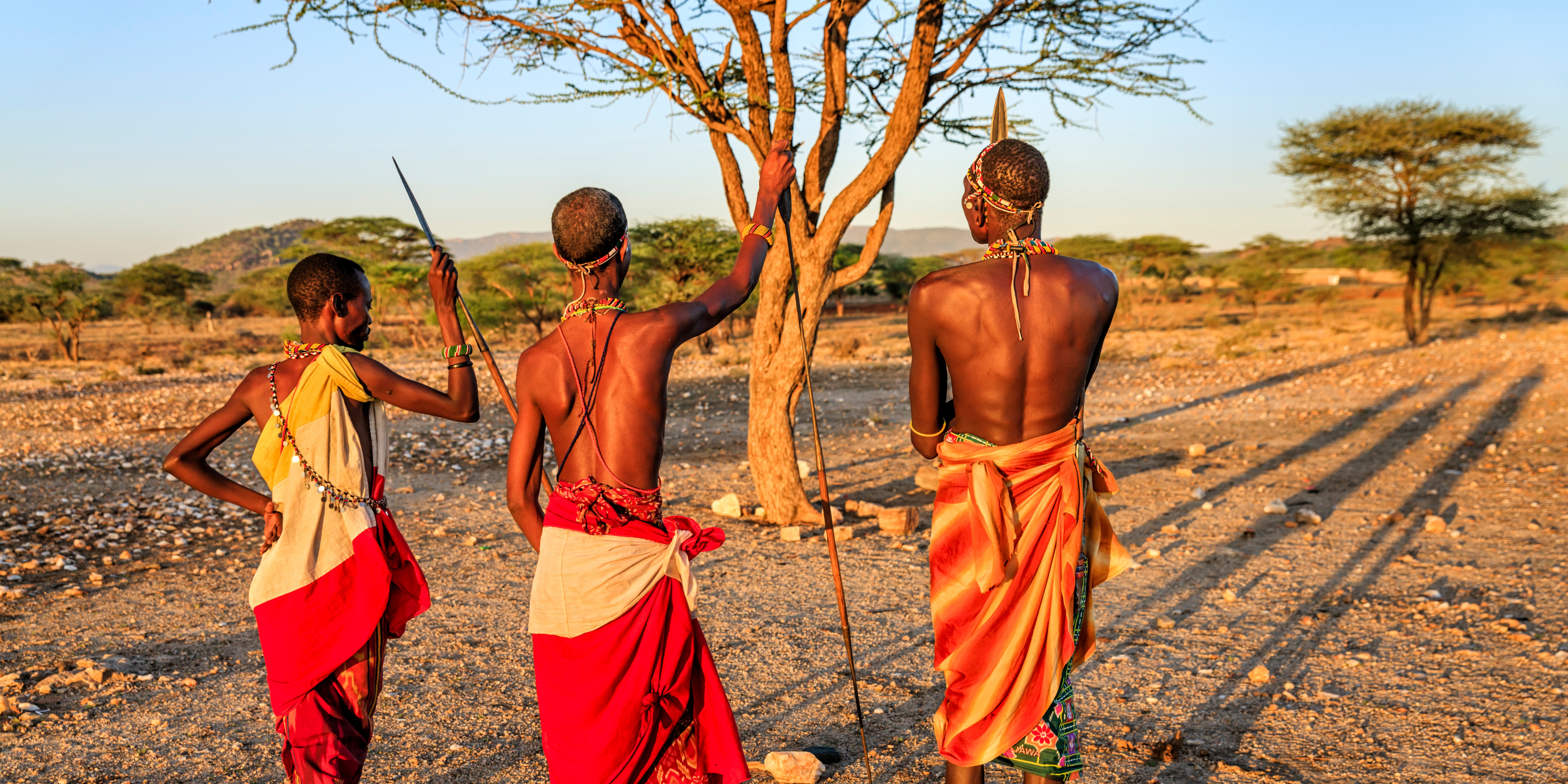 Lord Over All Powers 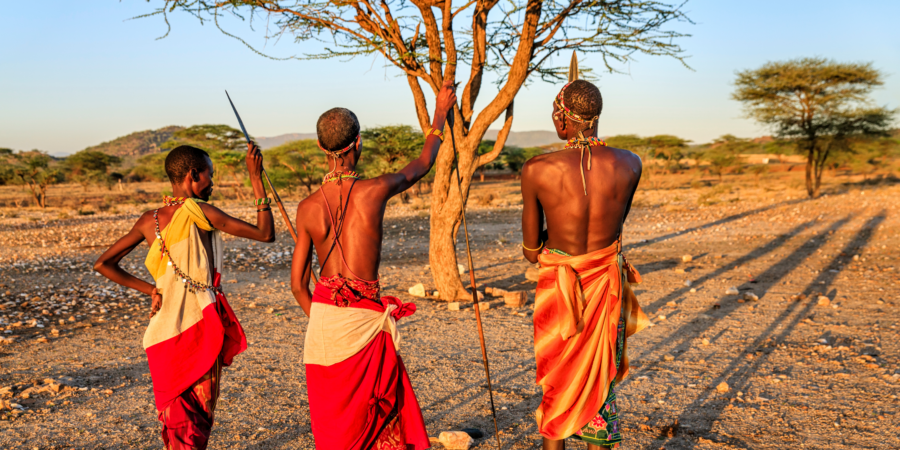 This past August, a team of two DMM workers from a town in East Africa traveled via motorcycle to a village about two and half hours away from another major city. Upon arriving in the village, they met an elderly man by the name of Halake (pseudonym).

They explained to him the reason for their visit was to announce to the village the good news that Jesus saves. Halake told them he was not interested in hearing anything about Jesus, but he told them they could stay in his compound and conduct their meeting. He also offered to call all the Christians in the village so they could attend the meeting also. The DMM workers praised God for the open door and wondered if Halake was a “person of peace.”

The following morning, while the team was praying, the believers from the village joined them. As the day progressed, many people started coming to the compound of Halake to see what was happening. All this time, Halake was asleep in bed.

While the meeting was progressing with prayer and worship, suddenly noises of screaming and shrieking began to come from the congregation; it was coming from several people who were demon-possessed. Some of the possessed were trying to run away, and people were trying to physically restrain them while the DMM workers attempted to deliver them in Jesus’ name.

Halake heard the shouts and screams and came running from inside his house to see what was going on. He saw the DMM worker praying over people who were screaming and agitated. Quickly he joined the DMM workers, praying with them and rebuking the demon in the name of Jesus to come out of them. That day, many of those that came to the prayer meeting were delivered from demonic oppression.

At the end of the prayer meeting, Halake decided to follow Christ. Immediately after his decision, he went around to the elders of the surrounding villages to tell them what had happened in his village. Many of the elders came to see and hear the testimony from those that had been delivered from demonic oppression. Realizing that Christ is Lord over all powers, many of them decided to worship and follow Christ.

Because of the powerful encounter, more than 180 people have become followers of Christ. They meet regularly to worship and study the Bible. Many from among them have shown the desire to get baptized. Halake continued to show more commitment to follow Christ. By the end of August, he attended his first DMM strategic meeting.

God continues to move and raise up leaders for His glory!