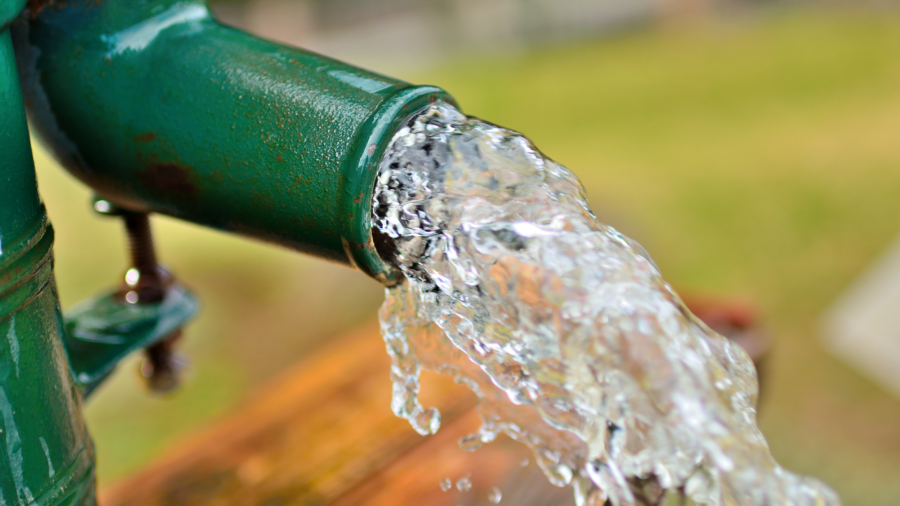 By the grace of God, we were able to construct or rehabilitate 29 water wells and 175 latrines for 14 communities in the south of Sierra Leone. This opened the door for us to begin Discovery Bible Studies. In one community, the town chief and some of his elders became followers of Jesus through a Discovery Bible Study. This led to the baptism of 70 men and women!

The baptism and the testimonies of the new believers served as a witness in the community which created a holy discontent in the hearts of some Muslims.  They went to their Imam (local leader in the Mosque) and demanded to become followers of Jesus.

The Imam, after several consultations, accepted the demands of the families, and he grudgingly took the families that wanted to leave the mosque and presented them to the leader of the Church.  This amazing event brought great joy and gladness as the church received the new believers. These Jesus followers have been baptized and are now being discipled to the glory of God.