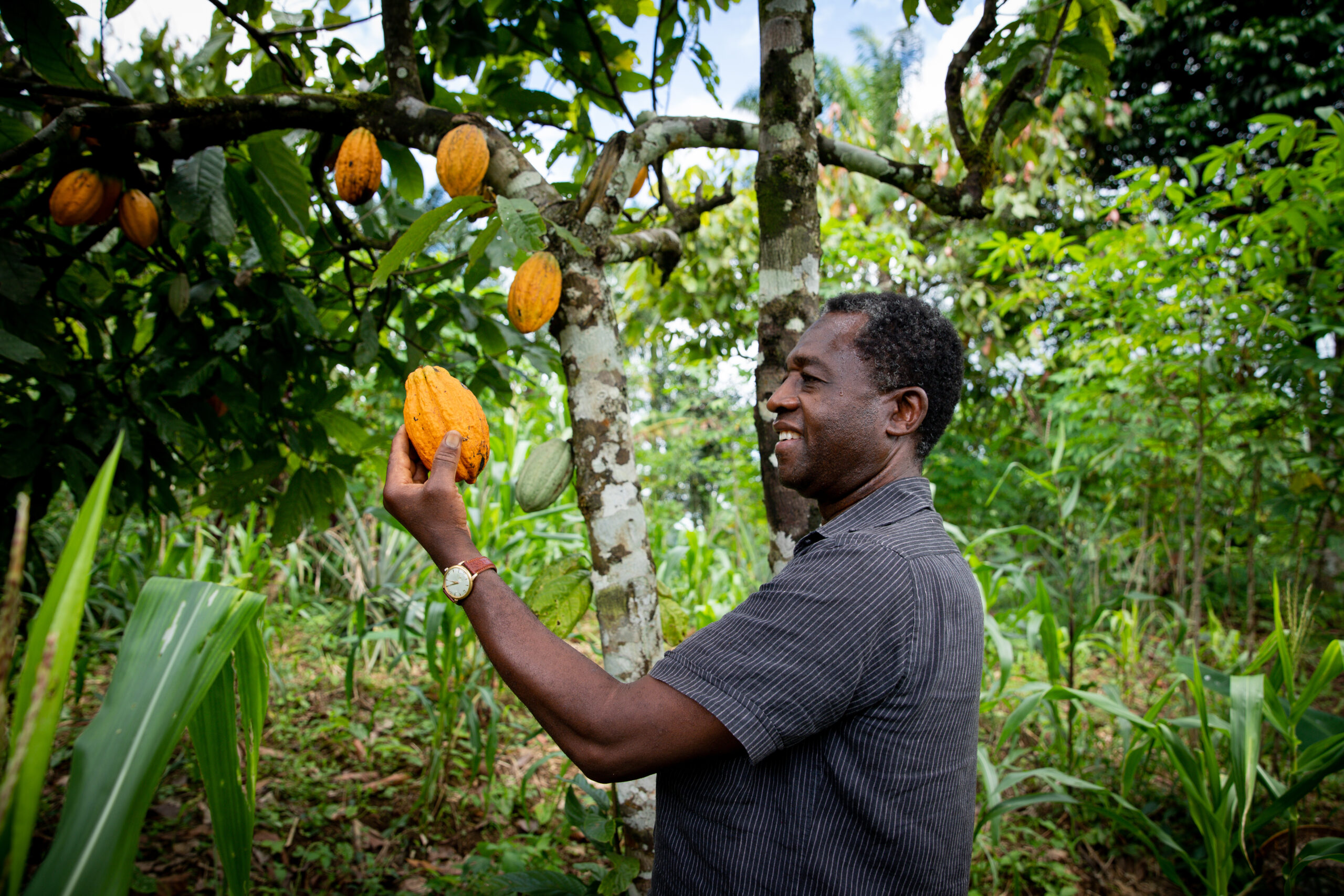 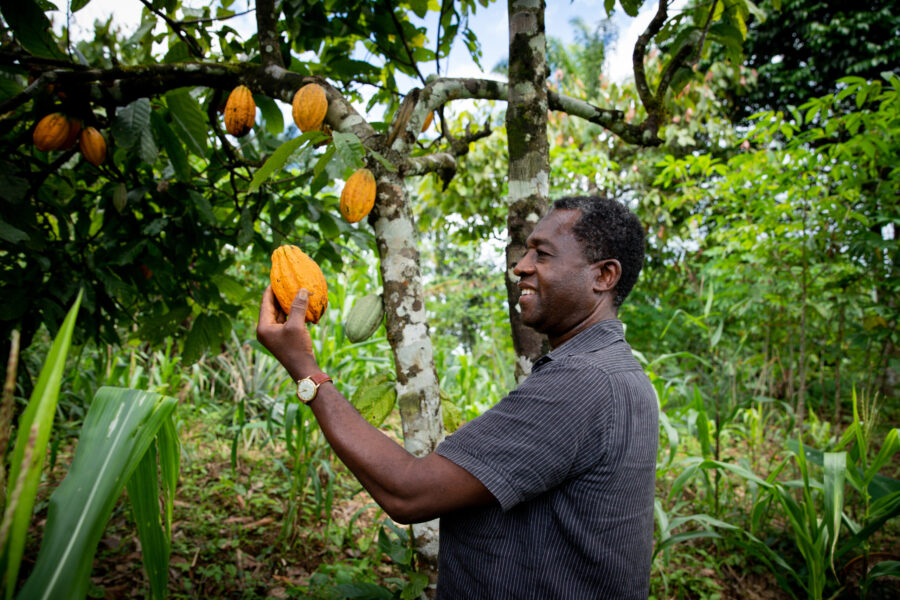 In 2016 while reading God’s word, I saw that a tree is known by its fruit. We call it a mango tree because there are mangos on it. I used to think that fruits were the good things that I do. But then I started to think of the fruits as people. God asked me, “How fruitful are you in the kingdom?” This question would not go away. I asked myself, “Are there disciples that I have produced?”

As the CEO of a school, clinic and orphanage in a poor Islamic area troubled by violence, I had my hands full. I had come here because of my vision to help the vulnerable. My wife was very supportive and willing to live on less pay because she also cared for those in need of education. After all, strangers who loved God had provided for most of my teaching and seminary training.

I was introduced to Disciple Making Movements when a friend shared a video about DMM. I was interested, but I’ve seen lots of reports about things that didn’t actually happen, written just to convince people. I wondered, “Does this really work on the ground? I need to meet these guys!” My friend told me about Catalyst Camp.

In 2018 I attended Catalyst Camp. As I heard the stories there, I thought, these people must be fake. They must be crafty. So, I asked them, one on one. I was like a question box. Aila didn’t resist any question but answered them all. After the camp, I prayed, “God, if this is what you’re doing in all these nations, I would love to see this in my country, and I will be one of these people there.”

Back home I was eager to try, but wondered where to start. Who will be the person of peace? I didn’t want to choose one; I wanted it to be a natural connection. Then the senior chief of the area of my school called me and said, “I am interested in the wisdom you have.” I explained that my wisdom comes from the Lord. I offered to study the Bible with him.  He exclaimed, “That’s what I was thinking!” After two weeks of Discovery Bible Studies, he called 47 chiefs under him to come to the study because he wanted them all to be wise. (These chiefs were a mixture of tribes and religions) They came with their wives. Soon I had 94 people in my first Discovery Bible Study (DBS).

While this was happening, I initiated a women’s DBS through the school. One Muslim woman was the guardian of several orphans in our school, and she insisted on attending our DBS. I was reluctantly allowed this, but I feared trouble.

Meanwhile, a top Islamic leader in my country, named Ibrahim, was raising funds across the Muslim world to give money to young men to marry Christian girls and have babies who would be Muslims. He was trying to convert my whole country. He was a visiting speaker at the local mosque where the Muslim woman in my DBS attended. He was teaching ‘eye for eye, tooth for tooth’ from the Quran. The woman in my DBS questioned this by saying, “But God tells us to show grace to each other.” Ibrahim wanted to know where she heard that. “Barasa, at the school. He teaches us, and we learn more from the Bible than we ever have from the Quran.” He wanted to whip her, but instead, he told her to get the phone number of this person and bring it to him.

Ibrahim called to confront me. He told me his position and connections and asked me if I was scared. I replied calmly, “No. You are just telling me your name and what you do.”

Then he threatened, “I know where you are, and I know what you are teaching the Muslim women. Do you really think we Muslims will turn a blind eye to this?”

When I asked if we could meet face to face, he responded with a string of curses. Then Ibrahim asked, “Are you still there? Who are you?”

“Sir, I can hear you are angry.  But you have not given me a chance to speak.” He seemed willing to talk, so we planned to meet in a parking garage the next day.  Ibrahim arrived in a fancy Porsche, dressed in Arab garb and with bodyguards. I could see he was important and powerful.

He told me, “Something changed in my heart since yesterday. I want to talk, but not here–the lake.”

Filled with a strange mix of fear and hope I thought, “Either this is my person of peace, or he’s going to kill me!” I called a friend to pray for me. . .

*Names are changed for security