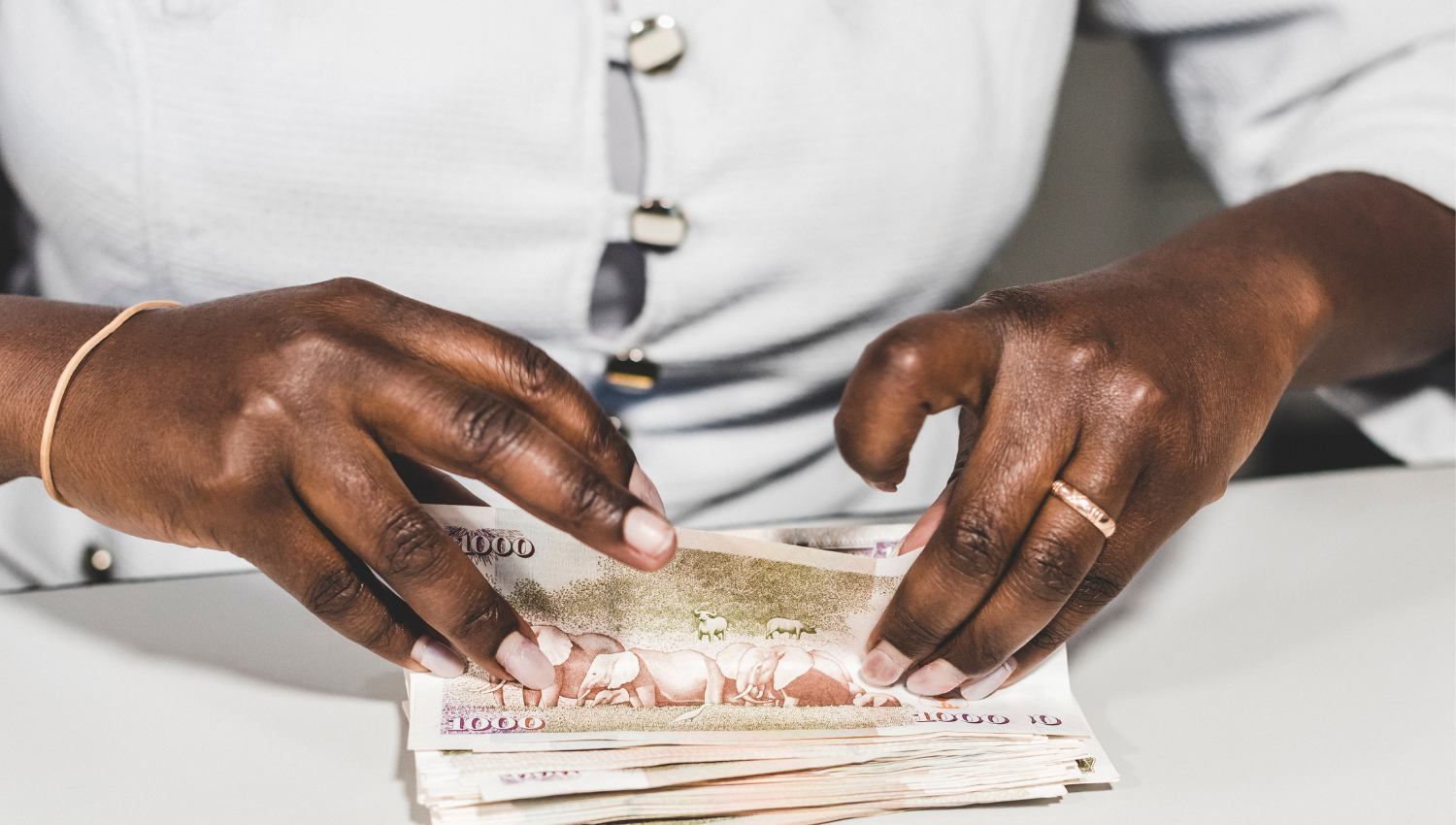 From Prostitute To Pastor 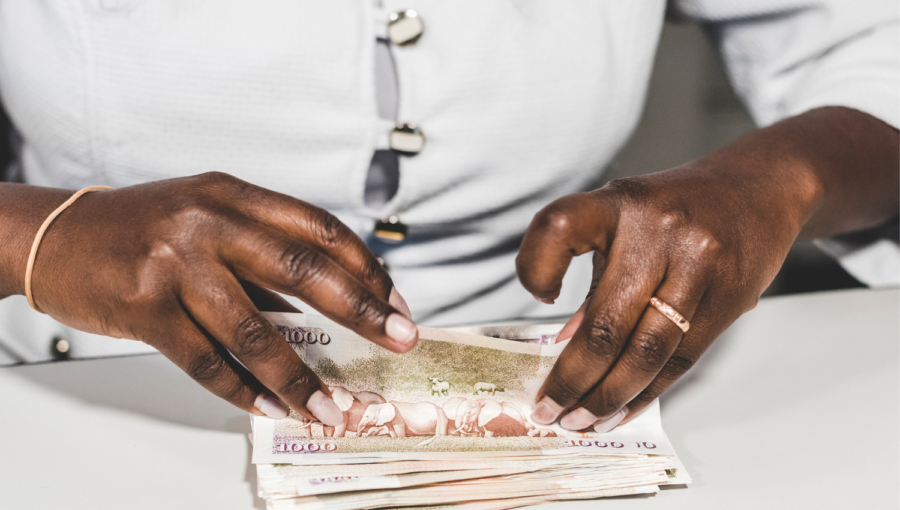 New Generations equips nationals to plant churches in 53 nations. Last month, in a leader meeting hosted in Nairobi, Kenya, this moving and challenging story was shared:

A group of us met regularly to pray for our community. Near our place of prayer was a beautiful home that we could tell was a house of prostitution. It disgusted us; we spoke disparagingly of the scantily clad women we saw there. But then, one day, God convicted me with the question, “Have you ever told them of my love?”

So, several of us went to the house. We told them, “We would like to pay all of you for an hour of your time, but we just want to talk with you.” They gladly agreed.

First, we asked, “How did you begin doing this type of work?” In response, we heard many sad stories of poverty and desperation.

Then we asked, “Do you want to keep doing this work, or is there something else you would rather do?” All of them said they did not want to continue being prostitutes. One wanted to open a bakery; another said she wanted to design clothing. The most surprising answer was the final one. The pimp, their leader, said that he would like to be a pastor someday!

We asked them if they would like help leaving their way of life. And then we followed up, and we thank God that we were able to help each of them achieve their goals.

One of these young women enrolled in Bible college and got the top grades in her class for all three years of the program. A pastor fell in love with her and asked to marry her. She came to me and said, “This wonderful man would like to marry me, but he does not know about my past life.” So, I suggested that we meet with him together.

When we met, I said, “This young woman is my spiritual daughter, and she says you want to marry her.” He responded, “Yes, I love her very much, and I want to spend the rest of my life with her.”

I told him, “I want to tell you some of her story, which you may not know.” Then I told him how she had been a prostitute, and then she came to Christ, and her life took an entirely new direction. I asked him, “Do you still want to marry her?”

He responded, “Yes, knowing this, I love her even more!”

This couple now pastors the largest church in their town, and she has a beautiful voice that powerfully moves people when she sings.

I find this story inspiring and challenging. What might happen if we all quit judging others and started actively sharing Christ’s love with them?