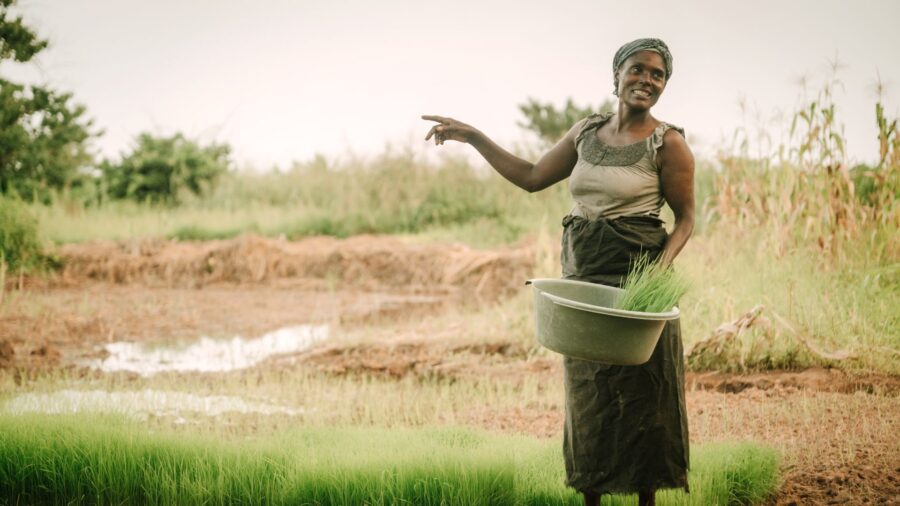 New Generations is committed to the idea that the only way to complete the Great Commission is through ordinary people multiplying disciples in their natural networks.

In a recent interview, this question was raised to Aila Tasse, East Africa Regional Director for New Generations: “What is the most surprising thing that God has done in raising up over 99,000 new disciples and more than 2 million new disciples?” Here is Aila’s response:

The most amazing thing is the power of ordinary people. For me that is really it. When anyone asks me about the movements in East Africa with so many generations and so many streams that go in different directions, I share with them how God uses ordinary people when they believe and obey.

The movements we see are mostly led by ordinary people. And some of those movements have impacted whole communities. God has used people like He used Lydia, in the Bible, to work among their own people and villages. You see the heart of those who have learned the stories of God and see the need for obedience and sharing with their families. And because of that, they developed a DNA of always obeying and sharing. For me, that is one of the most important things that I’ve learned. Let me give you an example. It is the story of Mandere.*

Mandere is a Turkana woman. We sent one of our trainers into her area. Mandere attended a training even though she has never been to school and can’t read or write.

She always insists on going to the trainings; she goes to them to listen. Stories of God are told and through the storytelling, she gets what she can. She depends on her children or some of the neighbor’s children to read or retell the stories again so she can remember what she learned.

And with that, Mandere started going to villages around her. She started a Discovery Bible Study (DBS) group and that DBS group multiplied. Mandere has now started over 12 DBS groups. From these has come a church that has multiplied into four generations. Today, Mandere has started eight different DMM teams among the Turkana people that are making disciples.

She has even crossed into a neighboring tribe of Pokot. The Turkana and Pokot are rival tribes, and they always fight. Mandere found a person of peace in the Pokot village and started a movement in that area that is also multiplying.

One day I asked Mandere, “Don’t you fear? You are a Turkana, and you are crossing into the Pokot village and there is so much killing in those areas.”

She told me that God has given her many people of peace in that Pokot village and through them, God protects her life. “I know I’m a human and I can get scared of going there. But, because of the peace that God is bringing to the community by accepting the gospel, I even learned to defeat my own fear of going to my enemies and tribal rivals.” Because of Mandere, churches were planted among the Pokot people.

This is how God has surprised us: by using such ordinary people who trust God and believe. In obedience, they go out and start doing things. We see a lot of multiplication. For me, that was a big surprise that God just uses people like that to make disciples and change the history of the community. And that’s God’s story.